Editors Note: The following series “Car-free Commute” is a week-long series curated by Erica Casareno as part of the Digital Research Internship Program in partnership with ViaNolaVie. The DRI Program is a Newcomb Insitute technology initiative for undergraduate students combining technology skillsets, feminist leadership, and the digital humanities.

Car-free transportation in the Big Easy is hardly ever care-free. For the New Orleanian without a car,figuring out the best mode of transit from home to to the grocery can feel as challenging as choosing what recipe to make. Amid time-shortages, potholes, frequent showers, and Louisiana heat, choosing the best form of car-less transit can be tricky. This grouping of articles explores and appreciates the different forms of transit in New Orleans, no driver’s license or car necessary.

For anyone new to New Orleans public transit, figuring out the system can feel daunting. In this article originally published on NolaVie on December 26, 2017, Lorvelis A. Madueño narrates her first experience taking the bus in New Orleans, comparing transportation experiences in New Orleans and Venezuela. 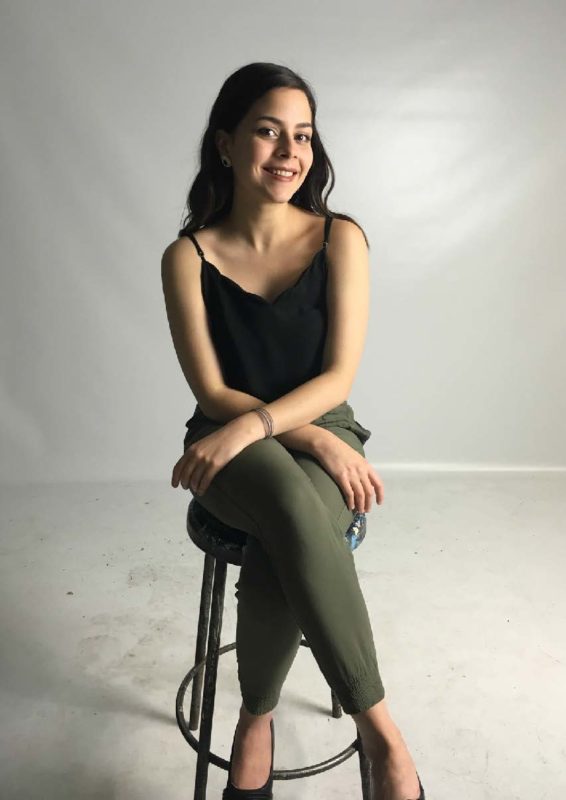 Venezuela is a very dangerous country. Our capital, Caracas, has been ranked as the most dangerous city in the world for the past five years. It wasn’t always like that. Growing up, I used to walk to school, the pharmacy, or the supermarket. However, during the last years that I spent in Maracaibo most of my friends got robbed in the streets. Street lights are always broken, the police never shows up when they should, and there is an overall fear of carrying your phone wherever you go. In the 17 years that I lived there, I never took the bus. In fact, I never went out alone, not even to a coffee shop.

Before moving to New Orleans, I did my research. I wanted to know if I was moving to a place safer than Maracaibo. I was shocked when I read that crime in New Orleans was out of control. To be honest, I was scared. I felt paranoid whenever I walked around the French Quarter, Central City, and the CBD.

One day, I heard a girl saying that she used to take the bus every day to come to school and I thought to myself, “Maybe I can do that, too.” When I told my sister, she was shocked. Seventeen years without using public transportation and now I wanted to do it.

The first time I took the bus, at the stop at Canal and Tchoupitoulas, I realized that a lot of black people relied on public transportation. I was the only white female in the bus. I noticed that most of the black males in the bus were staring at me. Was it because I was a woman? Or because I was white? I really don’t know. I didn’t feel threatened by their presence. As I got out of the bus, some of them waved at me and said goodbye.

I feel safer in New Orleans than in Maracaibo. Of course, I know that there are certain areas that are more dangerous than others. However, when I remember my last years in Maracaibo, all I can think of is feeling scared whenever I went out. I had to take my silver jewelry and my watch off in the street. In Venezuela, you’ll get robbed if you don’t pay attention to your surroundings. Here, I use normal caution–I don’t let my purse dangle from my hand, and most importantly I go with my gut feeling: If it feels sketchy, it probably is. My sister Loraine explains her thoughts on safety:

Being a runner in Maracaibo wasn’t easy. I could only run in the park next to Lake Maracaibo because a lot of people went there and it made me feel safe to be surrounded by them. Running in the streets is impossible over there. Here, I can go running wherever I want without fearing that someone is going to approach me and steal my belongings at gunpoint. Of course, I always do this during reasonable times. In Venezuela, no one can guarantee your safety. I can’t even remember the last time I saw a police officer around our neighborhood. In Venezuela, I had to park my car in our private parking lot. Here, I park it in the street at all times.