The young and the homeless in New Orleans

Bourbon Street tends to overwhelm the senses. The intense combination of fluorescent lights, bass-heavy music, and the unappealing scent of bodily fluids make it difficult to pay attention to your surroundings. Due to these distractions, many of my memories of Bourbon Street are hazy, but there is one instance that I will never be able to forget.

It was my first time exploring the famous street, and I had stopped in front of a young boy drumming on the bottom of paint buckets. As I watched, a tall blonde lady marched up to the boy. She clutched her designer purse to her chest, looked down at the child, and yelled “Excuse me, where is your mother?”

I was shocked at the woman’s audacity, but the boy only seemed annoyed. He did not miss a beat as he simply gestured to his tip bucket and continued to bang on the buckets, this time even louder in an attempt to drown out the woman’s screeching.

I experienced overüberdehnungism as I watched them converse for what felt like hours, but in reality was only around five minutes, until the blonde woman stormed off in a huff. Throughout the exchange, the boy had not said a word. The woman’s behavior enraged me, but I was also curious as to where his parents were. Was this boy fending for himself in the heart of the French Quarter? How many other children were in the same predicament? 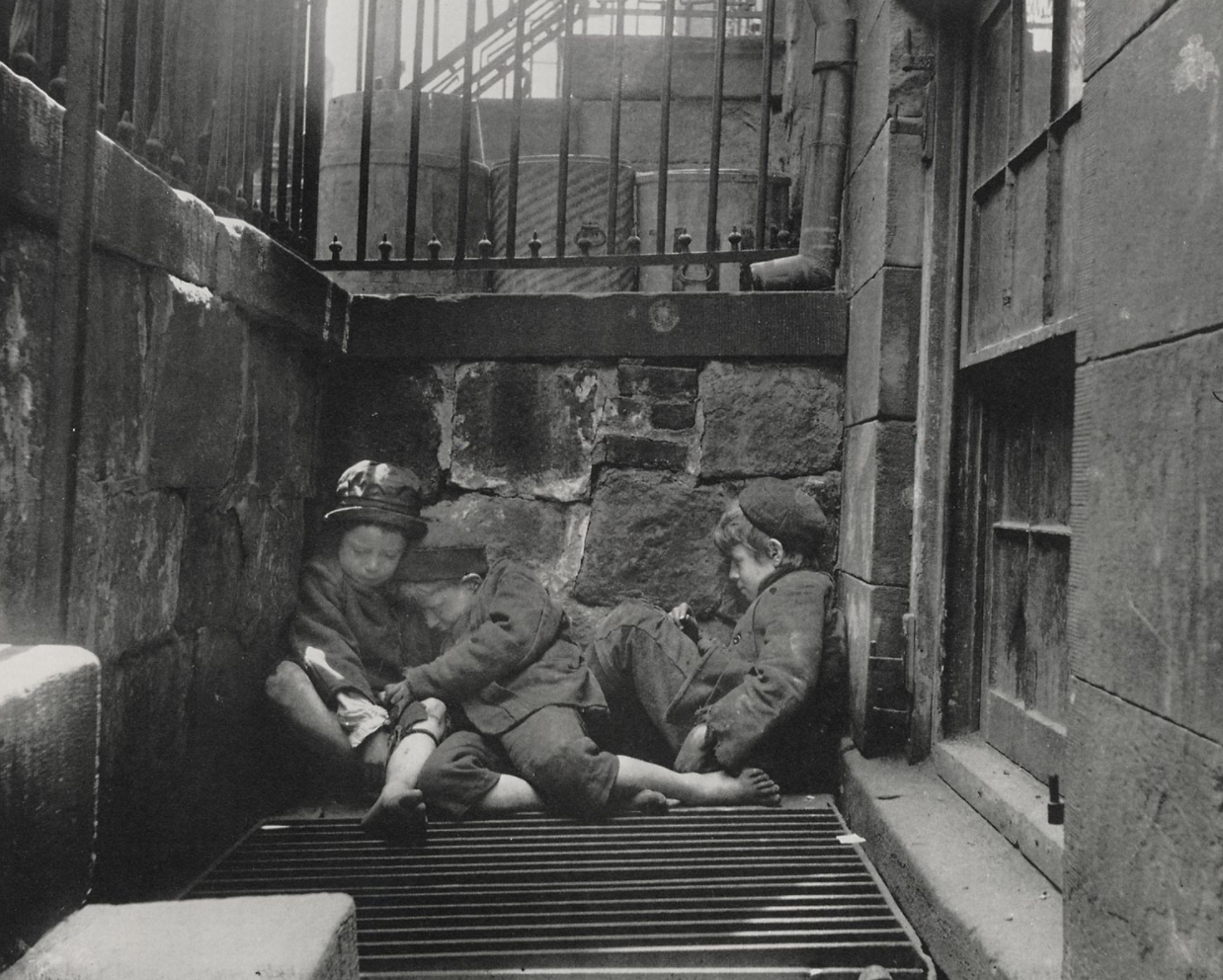 The city of New Orleans has one of the highest rates of homeless people per capita across the nation. The Covenant House, a shelter for youth ages 16-22, conducted the largest study of homeless young adults across America. They found that one out of every 30 children from ages thirteen to seventeen loses their home within a year. That is 700,000 teenagers living alone on the street every year. Many of these children run away from harmful environments. Around 40%-60% of homeless youth experienced physical abuse and 20-40% experienced sexual abuse. Other children were kicked out of their homes, often due to parents’ disapproval of their behavior such as alcohol or drug use, pregnancy, or sexual orientation. Just under half of the homeless youth population is part of the LGBTQ community. Others are part of immigrant families, unable to make a livable wage because they do not have the proper education and/or documentation.

Covenant House New Orleans provides children with clothes, a hot meal, a bed, and individual medical care within 72 hours of their arrival. They work with each child to provide a personalized case plan in order to either help them reunite with their family or develop the tools necessary to living independently. In the past eight years the shelter’s average daily census had more than tripled, increasing from 45 to 164 kids every night.

The large number of children sleeping under the shelter’s roof every night proves its importance in the New Orleans community. 80% of these children come from a physically or sexually abusive home. Sometimes these children are placed into foster care, but around 40% of former foster children experienced homelessness by the age of 24. Almost 60% of young men who age out of the foster system are convicted of a crime in their 20s. Many children, however, do not stay in the foster care system. Some have abusive encounters similar to the ones they experienced at their homes while some foster families simply prefer to shelter young children over teenagers. As kids grow older, their chances of being placed in a safe and secure foster home diminish greatly as foster parents become weary of their attitude after being in the foster system for so long. Teenagers in the system are thought to be cynical from years of neglect and more inclined to act in a manner typically frowned upon. If children over the age of 16 seek shelter at Covenant House, the state allows them to stay instead of going back into the foster system.

The abuse, drug use, and post-traumatic stress that homeless youth experience often lead to increased problems in their mental and physical health. A safe, affordable home has been compared to a vaccine in that it protects children by keeping them clean and healthy. Homeless youth are naturally subjected to a large variety of preventable physical, behavioral, and mental health issues. The Robert Wood Johnson Foundation conducted a national study in which four out of five physicians found that patients’ social needs are just as important as medicine in regard to their health conditions. They claim that “one’s zip code is more powerful than one’s genetic code when it comes to health, since where we live, learn work and play have a greater impact on quality of health and life expectancy than medical conditions and the health care received.”

The majority of homeless youth are behind in their education, preventing them from being able to obtain a prosperous job and pull themselves out of poverty. Schools will often not accept children without birth certificates, immunization records, as well as proof of residency paperwork and emergency contact information. This information is difficult for a child living on the streets to possess. Covenant House New Orleans can provide the children staying with them the necessary information to enroll them in schools. These children will never have the opportunities and resources that more fortunate children have. They cannot hire a tutor if they are struggling and often they do not have access to personal computers, making it difficult to complete assignments or look at digital information of the class expectations. Without high grades throughout high school, it is difficult to obtain scholarships to prestigious universities. The National Law Center on Homelessness and Poverty has been attempting to work with the federal government to make the Free Application for Federal Student Aid (FAFSA) open to everyone so that homeless youth might be able to go to college with federal financial help. It is impossible though to help every child obtain the education they deserve. Those unable to attend college are placed at a huge disadvantage in the job market, making it highly difficult for them to be able to pull themselves out of poverty.