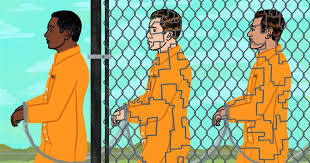 Inmates can be the best advocates for prison reform. The industrial prison complex is already a mess; it makes the most sense to allow prisoners who will spend the rest of their lives in prison to advocate for themselves and other prisoners.

Demel Dukes, a prisoner at the Chippewa Correctional Facility in Michigan’s Upper Peninsula, was sentenced to life 18 years ago. For the first decade of his time in prison, he avoided any “shady prison groups” and spent most of his time in the law library. He later joined a group called the National Lifers of America, believing that the group genuinely wanted to educate themselves and others. The NLA was founded 40 years ago by five men at the State Prison of Southern Michigan in Jackson, Michigan. The movement is about prisoners advocating for themselves and others. This is becoming common in the prison systems. 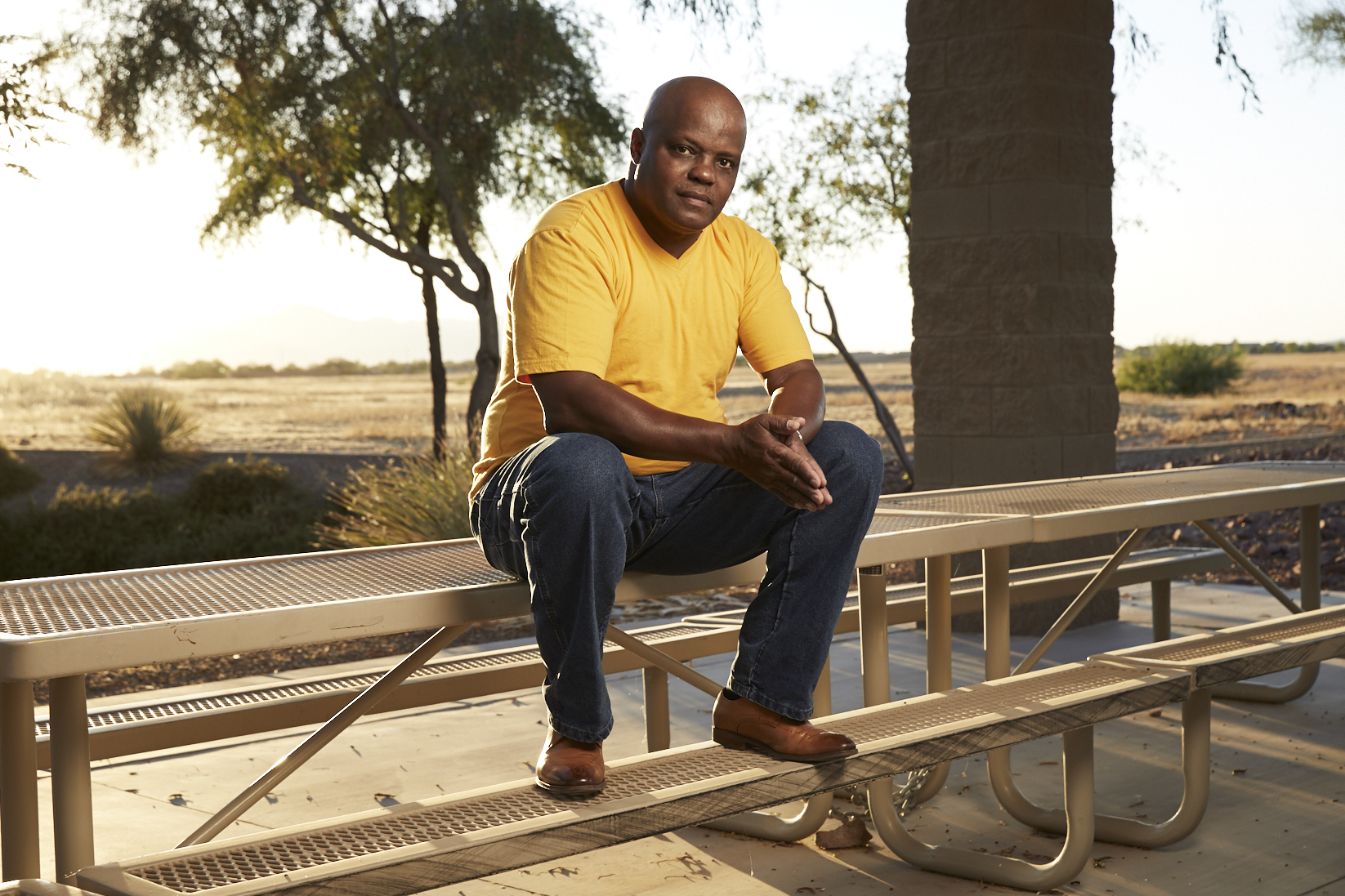 The pandemic has made these groups’ meetings more difficult, which is unfortunate for the prisoners because they are a group of people who have often not been on the minds of the general public during this entire global health crisis. The NLA has seen that the prison system needs a massive overhaul in the rehabilitation of prisoners. Along with helping with prison reform, the NLA has begun teaching some of their prison classes to help with recovery and accomplish goals during incarceration.

Prisoners beginning to advocate for themselves will have a positive impact on the industrial prison complex in the U.S because they know from first hand experience what is going on inside. With the U.S recidivism rate being one of the highest in the world, it is clear we need reforms for the people in prison to be able to return to society as part of the general public. People getting out of prison need assistance to build support systems and community, receive job training and education, as well as other resources to help them from returning to prison.

The U.S could potentially implement something similar to what Norway has done. Restorative Justice is working together with all parties involved to help transform formerly incarcerated people. With a low crime rate and a recidivism rate of around 20%, Norway is correctly rehabilitating their prisoners. Norway has had success in their prison systems because they are better at treating their prisoners humanely. The U.S seems to dehumanize inmates while they are in prison, focusing on punishment instead of rehabilitation, making it even more challenging for them to return to society. As a whole, the U.S should make prisons a place where people can serve their time and rehabilitate instead of making a problem worse.