The problem with the education system in New Orleans 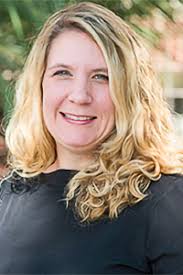 There is an “opportunity gap,” also known as an education gap, in New Orleans as well as Louisiana, and this gap seems to be transforming into a crater in these COVID-ridden days. An opportunity gap is something that isn’t tangible and comes as the result of decades-long uneven opportunity distribution. Arguably, it is a major societal issue that results in long standing consequences, such as Louisiana being nearly dead last in education. In order to fix an intangible issue, one must raise awareness, and although there is some level of awareness about the opportunity gap in New Orleans, policies have not been enacted so that change can happen.

In choosing an interviewee for my Tulane Media Histories oral history project,  I contacted Dr. Brooke Grant, who agreed to 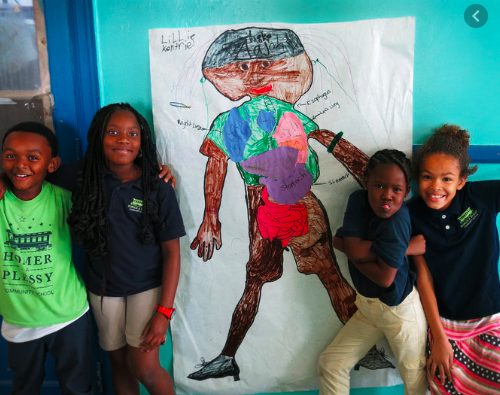 meet with me to do an interview about the opportunity gap in New Orleans. We first met for the pre-interview on March 10, but shortly after on March 16, Tulane switched to online classes for the rest of the semester. Due to this unforeseen circumstance, we were forced to move the actual interview to Zoom.

In the interview, we covered a variety of topics, such as Dr. Grant’s history. At first, Dr. Grant wanted to be a politician, but she quickly realized that it was not for her, and she could make a difference in other ways. Instead, she pursued getting a Masters degree and decided that teaching was right for her. She taught at University of Wisconsin for a while before moving onto Tulane. She has now been teaching at Tulane in the School of Professional Advancement for almost five years.

Dr. Grant informed me that Katrina essentially brought a standstill to the education system in New Orleans, as well as provided a platform from which administrators could fully begin the switch to charter schools. Public schools must follow all state school board laws and regulations. Each elected local school board will run their district, whereas charter schools are independently run and may receive some private funding.

Shortly before Katrina, New Orleans was already in the process of changing some public schools into charter schools. After Katrina hit, administrators saw the fact that all schools had to be closed down  as an opportunity to transition them into charter schools. Post-Katrina’s education system was transitioning into being 100% charter schools. One reason out of many that this is an issue is because charter schools tend to hire teachers that are not there for the long term, such as Teach for America. These teachers are hardly paid, inexperienced, and they leave after one or two years. This is only one contributing factor to why charter schools can create an opportunity gap. Another important aspect is that public schools require children to go to the school in their communities. This helps strengthen communities as a whole, and in turn, New Orleans as a whole — as opposed to charter schools where students might have to take a bus 30 minutes or more to get to school.

When all was said and done, I asked Dr. Grant one final question: “If someone approached you now and gave you full autonomy to fix New Orleans education system, how would you go about it?” Dr. Grant said she would go back to the smaller school model where kids can go to schools in their community. She also stressed the importance of giving children and  families resources to be successful, such as offering camps during the summer, financial planners for parents, job counseling, financial literacy and more. I appreciate Dr. Grant giving me her time during quarantine and she was very informative when discovering why there is an opportunity gap in New Orleans.

This piece was written as a part of Betsy Weiss’s Tulane class, Media Histories.