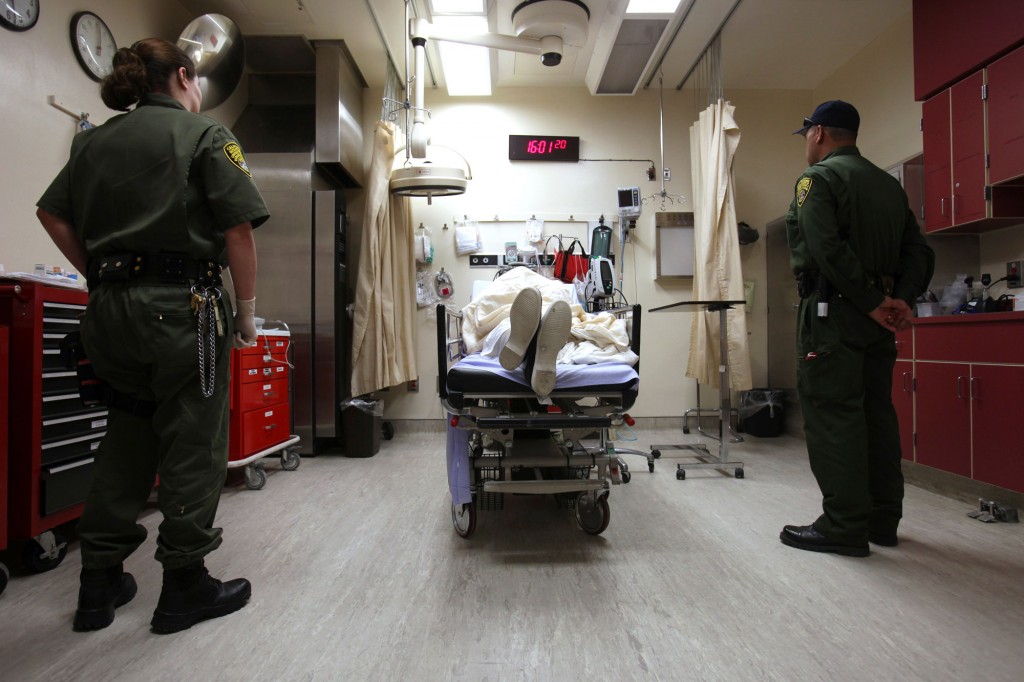 Some inmates in U.S. prisons are being forced to choose between a lighter sentence and their reproductive freedom. Reports show accounts of hundreds of prisoners receiving sterilization procedures without proper consent, many of which were offered a lighter sentence in exchange. This calls into question the legality of these procedures, and whether they violate the constitutional right to reproductive autonomy.

The process of female sterilization is one of the most highly misunderstood surgical procedures performed in the United States. “Sterilization” means to permanently prevent a woman from becoming pregnant and is achieved through an invasive procedure known as a “tubal ligation.” According to Planned Parenthood, during a tubal ligation the fallopian tubes are permanently closed or blocked in order to prevent sperm from fertilizing the egg released during ovulation in the fallopian tube. While generally a safe and effective procedure, it presents a question of morals within the prison system — startlingly comparable to the Eugenics movement of the 20th century. 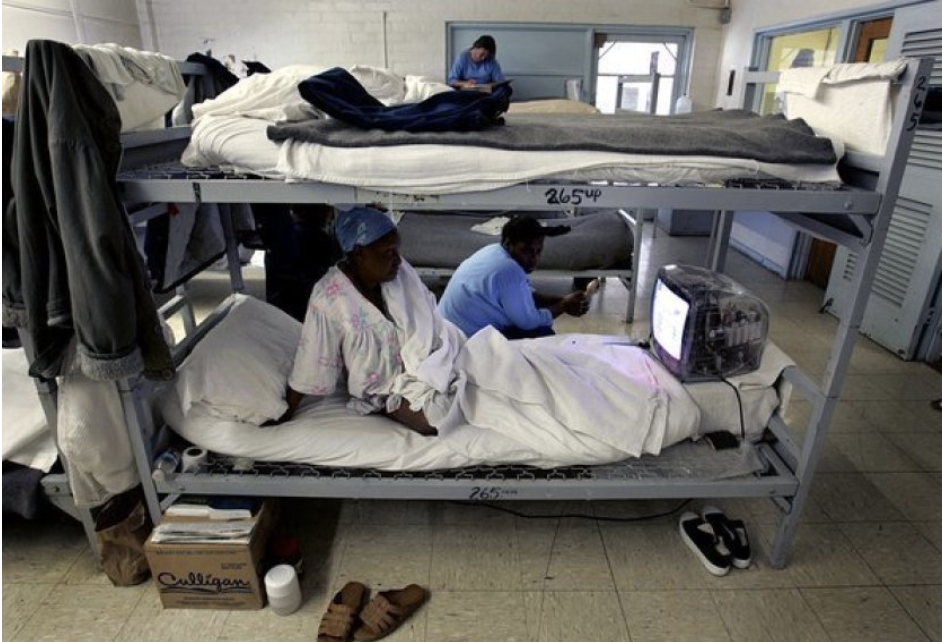 Inmates at the California Institution for Women, where women have been coerced into sterilization procedures.

The culture of female sterilization within the prison system is one founded on good intentions and poor execution. While once intended to be a means of helping incarcerated women avoid emotionally and financially undesirable situations, coercion and a lack of a meaningful education now riddles the system. A clear understanding and free will are essential to giving consent; however, incarcerated women faced with the procedure often lack both. From promises of reduced prison sentences to lack of education on the procedure itself, corruption is imminent in the system.

Due to the disproportionate incarceration rates of minorities and those living in poverty, this coerced sterilization mimics the ideology of eugenics that took place in the 20th century. The Eugenics Movement, as defined by Sir Francis Galton, is the selective reproduction of humans to “breed out undesirable traits such as mental illness, criminal tendencies, and even poverty.” These “undesirable” traits are disproportionately represented within the prison system due to the corrupt justice system present in America. Because of this, the unethical sterilization of inmates can be viewed as an attempt to stop criminals from reproducing and passing on their traits.

A victim of state-sponsored sterilization, Elaine Riddick, spoke up in an interview about her experiences and how she was targeted as a rape victim living in poverty. “I was not feeble-minded, I was environmentally deprived,” she said, and went on to demand that the sponsors of the sterilization programs be held accountable. At the young age of 14, she was abandoned and living in poverty. The state of North Carolina forcibly sterilized her, stripping her of reproductive autonomy. She spoke up for herself and took a stand against the modern-day continuation of eugenics. Unfortunately, Elaine is one of many victims affected by this. The repression of inmate’s rights to reproductive autonomy is a modern day equivalent to experiments John Hopkins University conducted in the 1940s that deliberately infected over a thousand Guatemalans with syphilis and other STDS without their knowledge or consent. By all means, birth control, and even sterilization, should be accessible within the prison system, but accurate education on the subject and informed consent should be included in the reform of the system. Incarcerated women should have the right to fully understand the procedures they agree to undergo. Prisons need to be a system built for reform and rehabilitation, not cruel and unusual punishment. Reproductive rights must be a priority as the justice system begins to make changes for the better.