Alternative Journalism Summer 2020: Writing about music in a time of protest 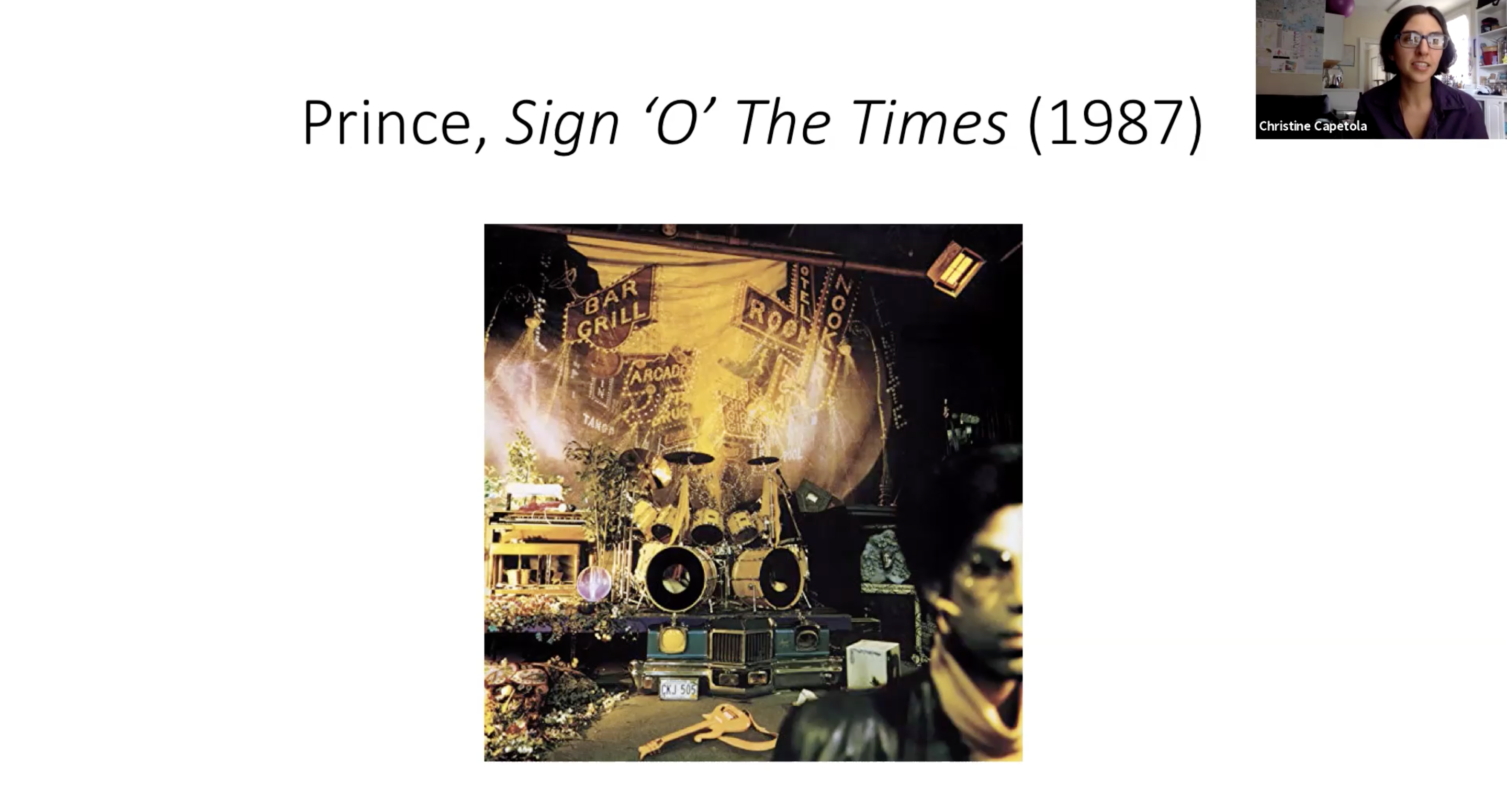 The first week of our summer Alternative Journalism course at Tulane coincided with the first week of the latest wave of protests for black life and lives.  Beginning the day after the murder of George Floyd, we began class in a state of heightened awareness about the ways in which capitalism, contagion, and anti-black racism constantly work together in America.

Throughout our five weeks together, we painfully acknowledged the additional black people murdered during this time: Tony McDade, Riah Milton, Dominique Fells, Oluwatoyin Salau — and wondered where the university-and national-level recognition was for black trans men (McDade) and black trans women (Milton and Falls).  We watched people demand justice for the murders of Ahmaud Arbery and Breonna Taylor in February and March, respectively.  Students emailed me about leaving class early to go protest, which I myself did with my dear friend that I had followed here from Austin after class one day at the end of the second week of the course.  We often took time in class to process what was going on in the world around us.  Taught as a hybrid of queer theory and music criticism, the class offered us ample space to work through how solidarities across lines of race, gender, and sexuality might completely transform the world in front of us.

A lecture on The Knife. (Photo provided by: Christine Capetola)

For as long as there’s been popular music, there has been an element of protest to it.  In some cases, this has been explicit: the songs of rebellion during slavery or the anthems of the Civil Rights Movement.  In other cases, the protest has enacted a challenging of norms: the androgynous pop of the 1980s or the seeming disregard of identity altogether of the 2010s synthpop revival.  In even more cases still, the protest has been via pop music’s use of sound: Janet Jackson recreating the sounds of machines using synths and drum machines or Fiona Apple turning everything in her home into a literal rhythmic machine.  Often, popular music is both our protest and the solstice, both the thing that fires us up and the place where we go to recharge from the world outside.  When students ask me what I do when I’m taking a break from writing critical theory and/or music criticism, I tell them that I listen to even more music.  For those of us who have long been on the outskirts of mainstream society in a variety of ways, music is where we find our refuge.  Music is our refuge for gender or sexual fluidity; sitting with our anxiety or depression; staying angry and/or upset with those who have hurt us; remembering—or, letting go of—our memories with our loved ones; and imagining (someday) being at concerts with our people again.

Over the course of the past three and a half months, it is being in a classroom (even a virtual one) that has saved me, that has reminded me of the people and their passions that continue to exist even as the world around us has become seemingly unrecognizable.  I moved to New Orleans two years ago to escape my loneliness in Austin, to be in a place where I could be around people I liked and/or music that moved me 24 hours a day.  While a lot that has changed, I still, thankfully, have teaching.  This collection of students was my favorite that I’ve yet to teach, an amalgamation of those I’ve taught before (and, in some cases, will get to teach yet again) and new ones I got to know in a brief period of time.  During the next five weeks, Via Nola Vie will showcase their work from the semester.  For their Portrait of an Artist assignment, students profiled one of two local artists who visited class: Tiana Hux or Jazz Henry.  For these, one profile of each artist will be posted per week.  For their Music Review assignment, meanwhile, students wrote about an album released in 2020 within the context of COVID and/or protest.  These have been curated by five weekly themes: 1) Quarantine Feelings; 2) Queer Worlds; 3) Feminist/Pop Anthems; 4) Hip Hop Commentary; and 5) (Political) Depression.  We look forward to your readership.