Professor Matthew Martinez is a Professor of Digital Media Practices (DMP) at Tulane University here in New Orleans. He has been a professor in the DMP department for several years now and has, at one point or another, worked in the film industry. Professor Martinez provided many examples of his projects and positions both in the film industry, and as an educator in the interview provided below. His career in both film and education is quite fascinating, and learning about his professional history in these fields in the city of New Orleans is equally interesting.

Despite growing up with a family that was mostly comprised of physicians and nurses, Matt Martinez was not passionate about the field of medicine and instead pursued an education, and later a career in the film industry. He graduated with an undergraduate degree in Drama Communications, and soon after, received a Master of Fine Arts in the 1980s. 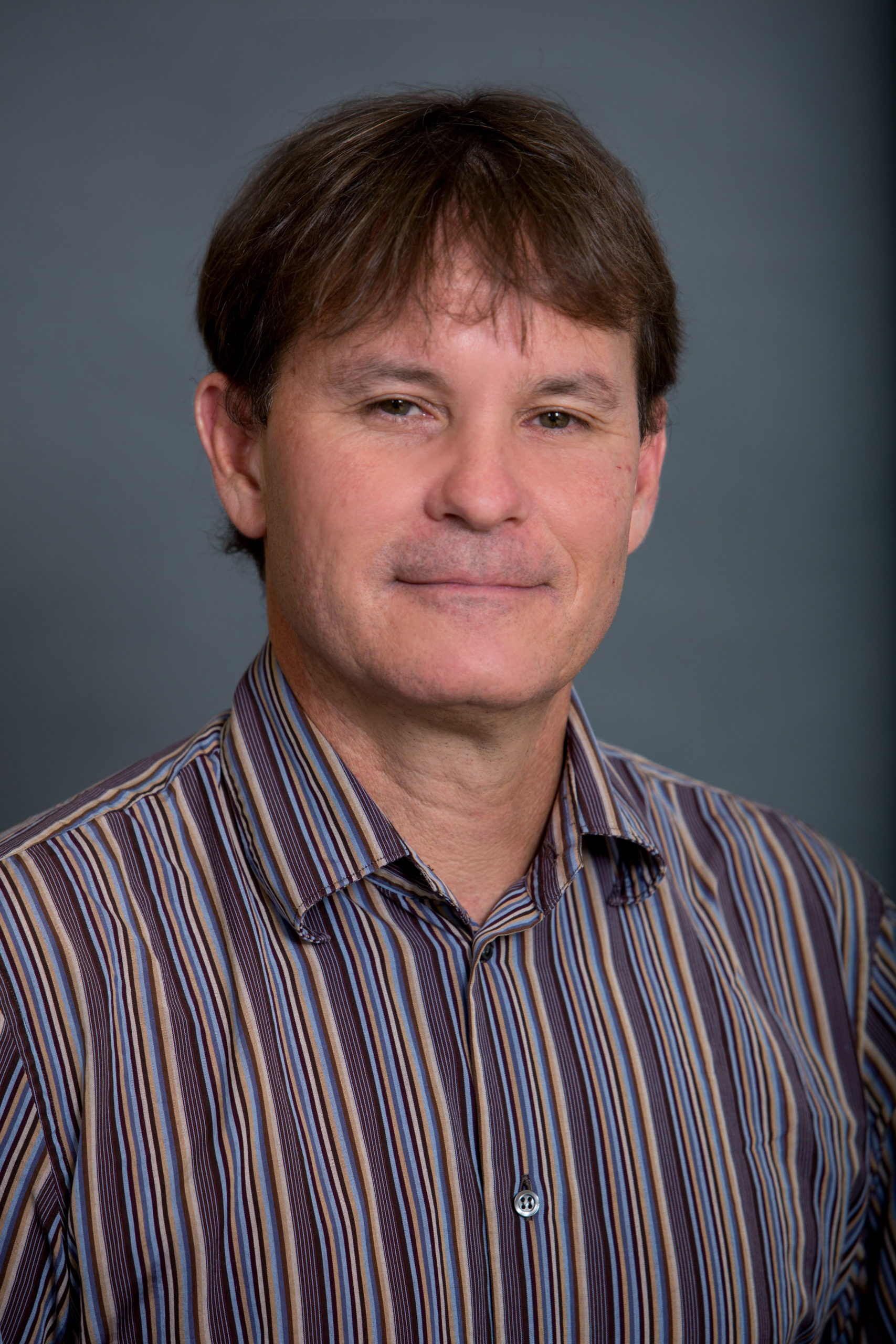 Mr. Martinez would go on to work in the film industry at nearly every level. He has experience working as a production assistant, as a camera runner, and has even worked with musical production as an independent producer. He has worked on several large productions, such as with HBO Cinemax and a commercial for Lucas Oil. What is particularly interesting and exciting about Mr. Martinez’s personal projects is that the majority of them are focused on local New Orleans musicians and artists.

Mr. Martinez is still a freelancer today in addition to being a professor in the DMP department at Tulane. His career and experiences working in the film industry in New Orleans are very interesting, and many of his personal works and projects have captured the stories and histories of New Orleans residents who have made critical contributions to New Orleans’ cultural, social and artistic history.

Then and now: An oral history about race with Dr. Reginald Parquet
Extra/ordinary