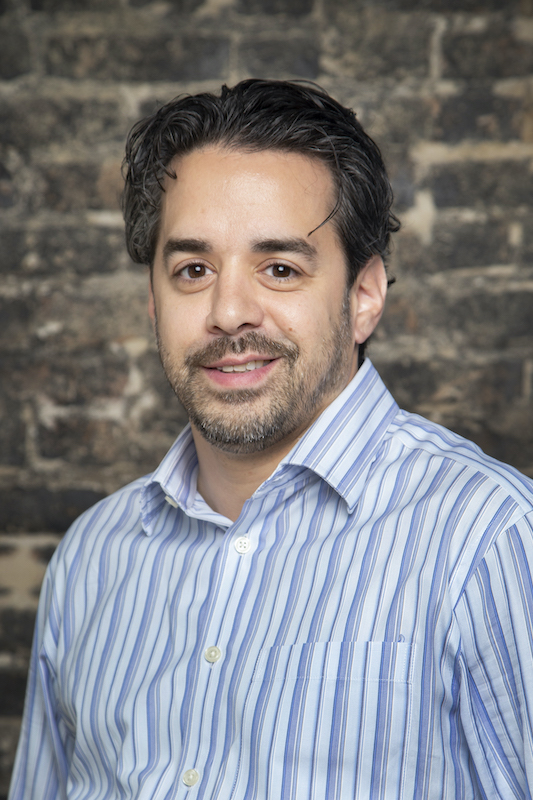 Food is not only something I have always loved, it is also one of the biggest aspects of the culture of New Orleans.  To really dig into this idea, I had to find someone who is deeply immersed in the New Orleans food scene and that was exposed to all the different influences, because to me, that is really what makes the food in New Orleans so special. I had met Michael DePaolo through another class I was taking over the winter when he came and spoke to our class, and I was inspired by his passion and drive.

So I reached out to him, reintroduced myself, and set up an interview. Michael is the managing director for Pythian Market, a food hall in downtown New Orleans that is home to loads of different cuisines of New Orleans along with an inviting ambiance and a fun place to hang out, do work or grab a bite. We discussed how he ended up in New Orleans being in charge of Pythian. We discussed his experiences, his views, his opinions and about everything he had to say about food. I was really trying to positively expose the city of New Orleans for its unique heritage and culture surrounding food.

An issue within New Orleans is that some of the residents of the city don’t know the story of how the food in their city came to be. “Obviously, there’s, there’s so many different influences that really make up what, um, what the flavors are in, in New Orleans. And, which for a food hall is great because I can really dive deep into those flavors, we can have vendors that are specific to those flavors and those things that you might not,” Michael stated.

It is important to consider all of the different influencers this city has had on its cuisine from Creole to Vietnamese. It is tough to really find one consistent opinion about the food in this city because everyone has their own feelings and experiences. I was interested in hearing from someone with years in the business and learning about how his overall food and dining experience was different in New Orleans than in other cities. Michael grew up in New York and had lived in cities like Atlanta as well. Being in so many different cities, Michael had seen and learned a lot about how people treat and care about the cuisine in their city, and how the overall food service and experience was different. He spoke of the warm generosity, and welcoming atmosphere that New Orleans and the south brought to restaurants as bigger northern cities focused on upscale precise dining. It was very interesting to hear how largely every aspect of food, cuisine and dining differs all over the country. I was able to dig into his brain and hear his refined thoughts about the food and culture in this city. It was a very eye opening experience to hear from someone who’s entire life is centered around food. Being just a college student in my 4th year in New Orleans, it’s safe to say I learned a lot of valuable information from my oral history interview.