Dealing with adversity in the face of coronavirus 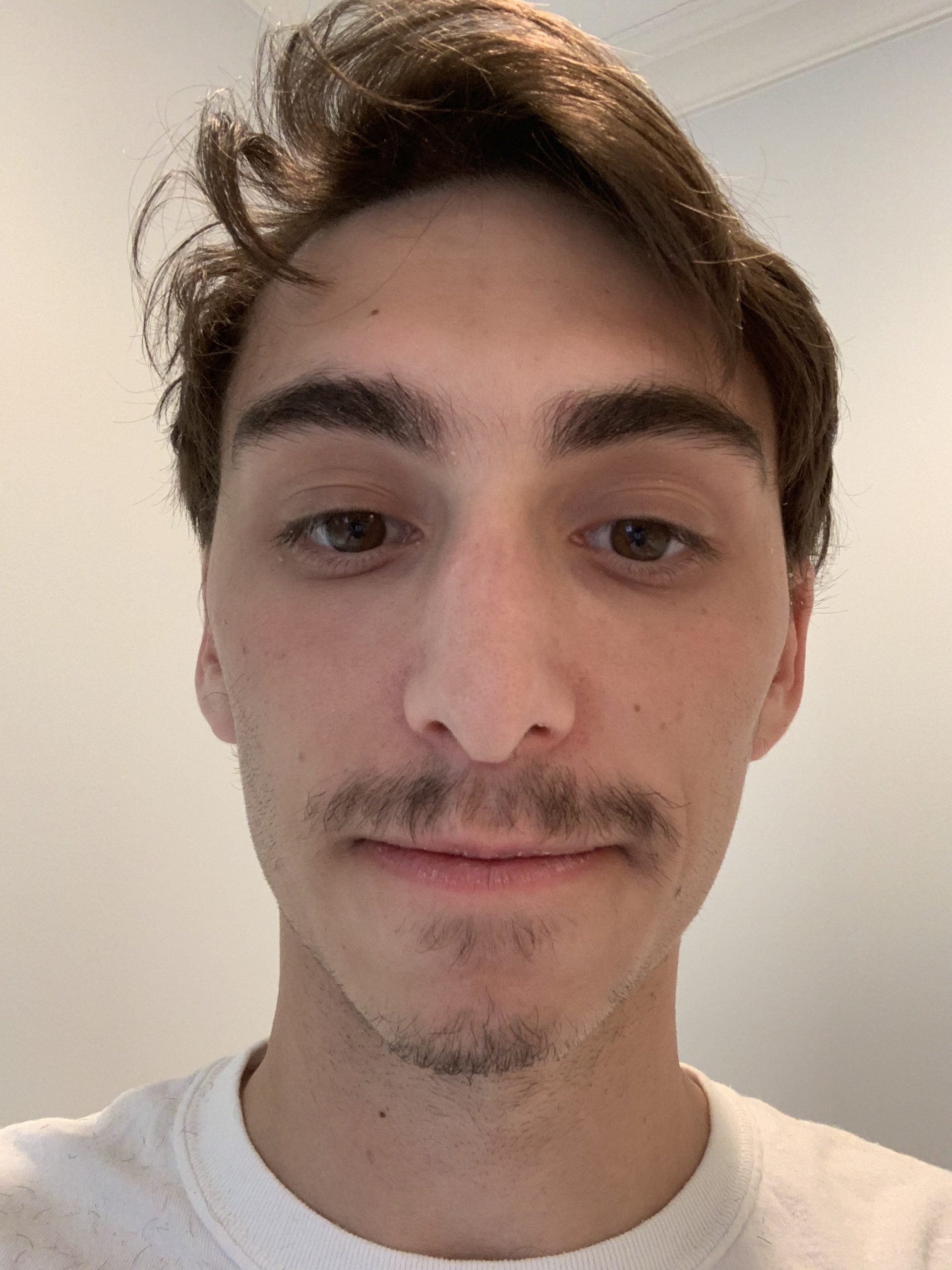 When I interviewed my Tulane University classmate, Drew Balbera, the Coronavirus was still very new, and there was much uncertainty of what was going to happen.

Drew is a college student who attends Tulane University in New Orleans and is a senior who graduated in May 2020. He lives in Long Island, New York with his family when he is not at school in New Orleans.

When New Orleans was hit with a severe outbreak of Coronavirus, Tulane closed its campus and moved all current classes online. Drew was one of the Tulane students affected. As Drew lost his last couple months in New Orleans because of the outbreak, he reminisced about what made New Orleans special to him, and his favorite places and activities in the city. Specifically he talked about how the culture of New Orleans and New York are much different.

He stated, “I find New York to be very fast paced and, you know, a little stubborn arrogance, but, you know, it has its charm as well…I just felt like when you walk on a street in New York, you walk past people they don’t say hi. They just put their head down and go along with their business. Now, New Orleans is a completely different thing. You walk past them on the street, complete strangers, they almost definitely going to say hi to you might even ask you how your day went.” Drew also talked about how disappointed he was that his last year at Tulane was cut short. He also expressed his sadness towards the  possibility of not having a graduation ceremony, as well as the thought of not being able to walk across the stage to get his diploma.

Everyone adjusts differently to adversity. Drew has been adamant in following the stay at home orders. He stated, “we’ve got to flatten the curve and stay home and do what’s best for the entirety of the population of the world.” New Orleans is a very special place to Drew; having to leave so early in the final semester of his senior year was particularly hard on him. Nevertheless, Drew has appreciated this time that he has been able to spend with his family. Drew lives over 1,000 miles away from his parents during the school year and this time he’s spending with his family would not happen if it weren’t for this situation.

Coronavirus has changed so many peoples lives in just a few months. With schools being shut down and moved online, students are forced to adjust to these new conditions in such a short amount of time. No one ever expected something like this to occur, especially Tulane University senior Drew Balbera.

Audio: The future has your back
Audio and Podcasts