Covid conspiracies and how they’ll shape the future 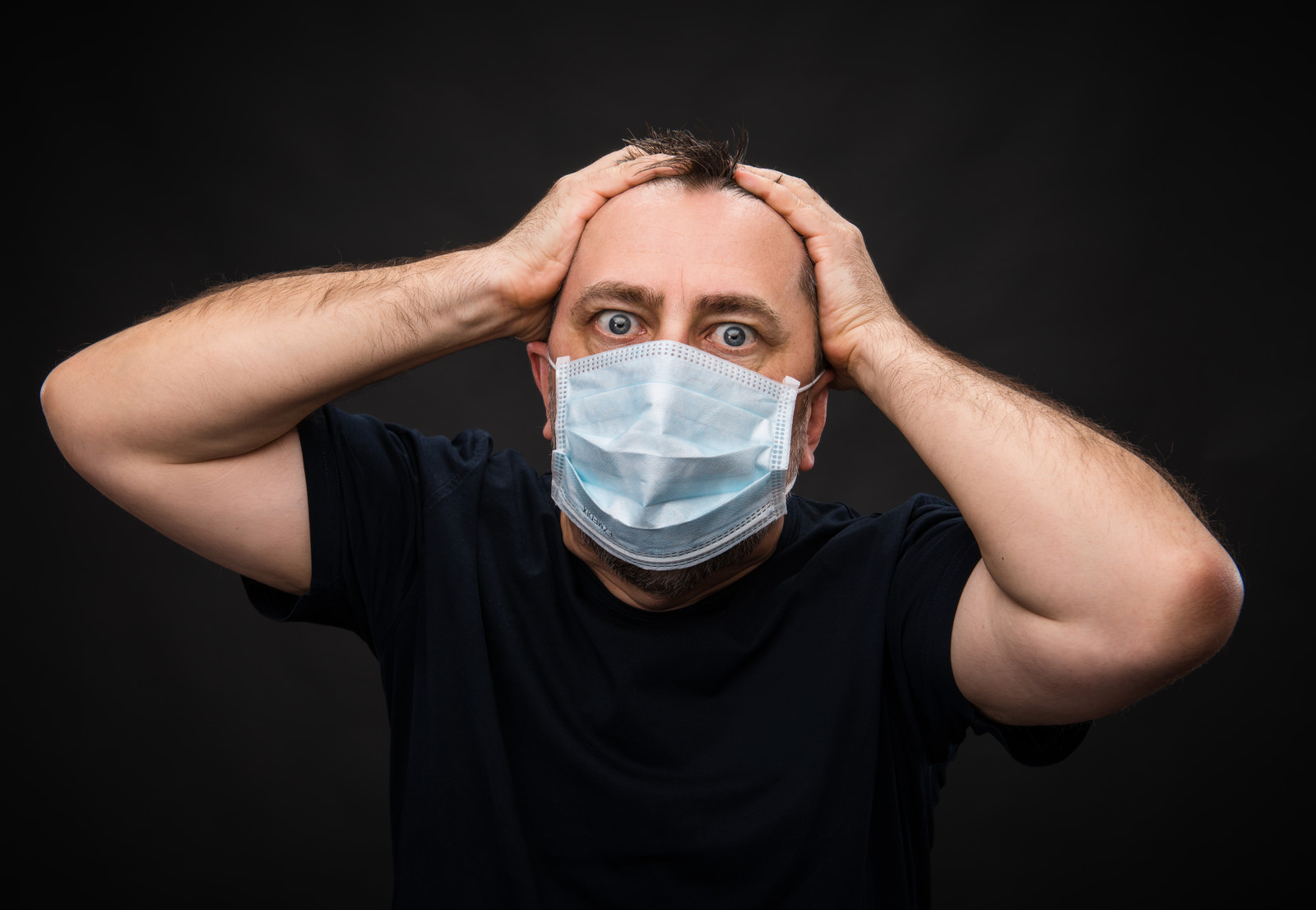 The face mask is one of the main forms of protective gear that are high in demand at this time (Photo: @palinchak, CanStock).

Conspiracy theorists are going to love this.  Already their armies have gathered in basements across the nation to furiously explain how the coronavirus is actually a Chinese bioweapon that infects people through 5G so that it can be controlled by the deep state in order for them to fulfill Bill Gates evil plan to rule the world……….I’ll give you a moment to digest that one I know it was a mouthful.  The fact of the matter is that crisis’ and conspiracies are a match made in heaven.  In a crisis, people are likely to experience the feeling of a lack of control resulting in stress.  To experience this phenomenon, consider the way you felt during the month of March this year: When you did not know if you should go outside, look at an old person, if you would get fired or not, if you were really supposed to be being productive with all your “newfound free time.”  Now that we are on the same page let’s continue, the conspiracy theory is the perfect way to solve this new stress, it provides an easy solution to defining what caused the problem, and whom to trust moving forward.  Historically, crisis situations have resulted in spikes of conspiracy cultivation.  In the medieval age, the European Jewish population was the target of conspiracies about setbacks during the crusades and pandemics like the plague.  In 2001, 9/11 became a source of hundreds of new theories about government ties to the attacks and inside jobs.

Today is no different, you can with one quick Google search pull up countless articles detailing the “hidden truth that the government doesn’t want you to know.”  In fact, today’s era of social media may even make the spread of these theories more dramatic.  The notion of “context collapse” explains how social media platforms can transfer messages across different intended audiences with different contexts.  I can write about my #coronahoax here in New Orleans and reach an audience in London instantly and by accident.  The unprecedented access to foolishness results in “creating a kind of information petri dish for conspiracy cross-propagation.”  More and more people hear about and thus create context for these theories to exist in.  With more voices they can reach the ears of people with actual power.  US senator Tom Cotton repeated a conspiracy that Covid-19 was a Chinese bioweapon to the press in mid February.  On March 31 a man purposely derailed a train near the USNS Mercy which he believed was involved in a secret government plot.  Conspiracy leading to domestic terrorism is troubling by itself, but lets pretend that it is an isolated incident not relfective of the norms.  The real threat from these conspiracies, and the one not touched on by the news, is their ability to corrode our society.

The accumulation of conspiracy theories poses an actual threat.  In most cases, confrontation with a conspiracy theorist results in an eye roll, or perhaps the resisting of an urge to smack a fool for some of the more extreme (flat earthers, I am looking at you).  But they can actively shift public perception of an event.  Take for instance the assasination of JFK, a big conspiracy subject.  Studies have shown that over time the number of citizens who believe in JFK conspiracies has increased.  Even though people are most likely to use conspiracy theories as a means to deal with the stress of a crisis, i.e. during and immediately after an event, over time the circulation of theories can gradually seep into a population and change an opinion.  Now apply that to the Covid-19 pandemic.

They may not be a huge problem now, but what is going to happen down the line when they start distributing vaccinations.  If people have been saturated with information that the Corona Virus is a government hoax, they could refuse to engage in practices that have been proven to improve social health, taking the vaccine for example.  It is here we must stop and ask ourselves, who is benefitting from this.  What group of people could possibly gain from the persuasion of the public to not take vaccines……..the anti-vaxxers.  What if they anti-vaxxers are using the coronavirus as an opportunity to corrupt public opinion and erode faith in government through conspiracies in order to further their plan of delegitimizing vaccines, which is part of their worldwide scheme to weaken the human population to make us more susceptible to the invasion of the lizard people…..okay so maybe my conspiracy could use a little work, but all I’m saying is look into it.

So often today we hear about the near future, when to reopen, how to respond to new developments, what things will look like in two weeks.  But overlooked areas, the potential long term dangers of the virus are also important.  Being aware of how the Corona Virus can take something silly like conspiracy theories and cultivate them into something more sinister, and knowing how this can negatively impact public health, is something that we should all be more conscious of.

Coping with corona: Do artists have to make work about the crisis?
Art