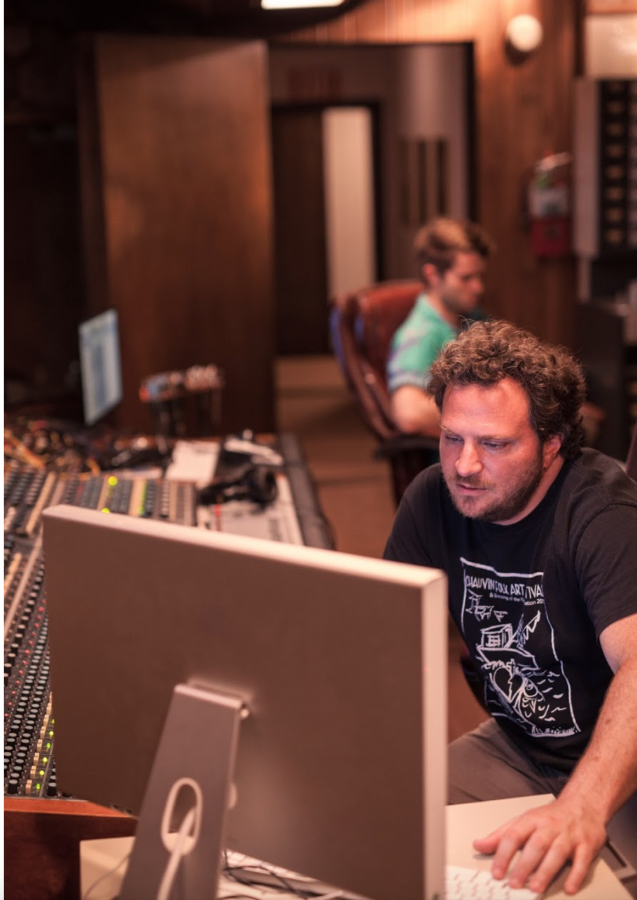 On March 27, 2020, I had the pleasure of sitting down, via Zoom, of course, with Grammy-winning engineer, producer, and mixer Chris Finney to discuss his view of past, present, and future projections regarding the local, and global, music industry. Born and raised in NOLA, Finney is an authentic New Orleans’ based musician—with its heart and soul instilled in everything he does. At just 18 years old Finney began his career in music when he hit the road with, then band, Cowboy Mouth. Only four years later, 1996, Finney started his recording studio: Magazine Town Recording. Today, after years full of projects with Dr. John, Fat’s Domino, and more, Finney has found himself in the field of education. From mentoring young artists to becoming a Professor for 6+ years at Tulane University and Loyola University.

Having spent many years working in the New Orleans music scene, Finney has seen the local industry thrive, fall apart and, most recently, begin restructuring. Although he has seen initiatives come and go, leaving very little changed to the landscape, Finney has faith in the New Orleans Music Economy Initiative, referred to as NOME, to provide a promising plan for the city. For those who are unaware of this initiative, it plans on accomplishing the following:

The vision for the New Orleans Music Economy initiative is for New Orleans to have both the brand of America’s premier music city and a thriving music economy that provides jobs and wealth to support musicians, IP managers, publishers, marketers, legal representatives, and all other aspects of the business of music. This will sustain our artists and keep them here, and will create thousands of jobs and millions of dollars in wealth to benefit the Greater New Orleans region. (gnoinc.org) 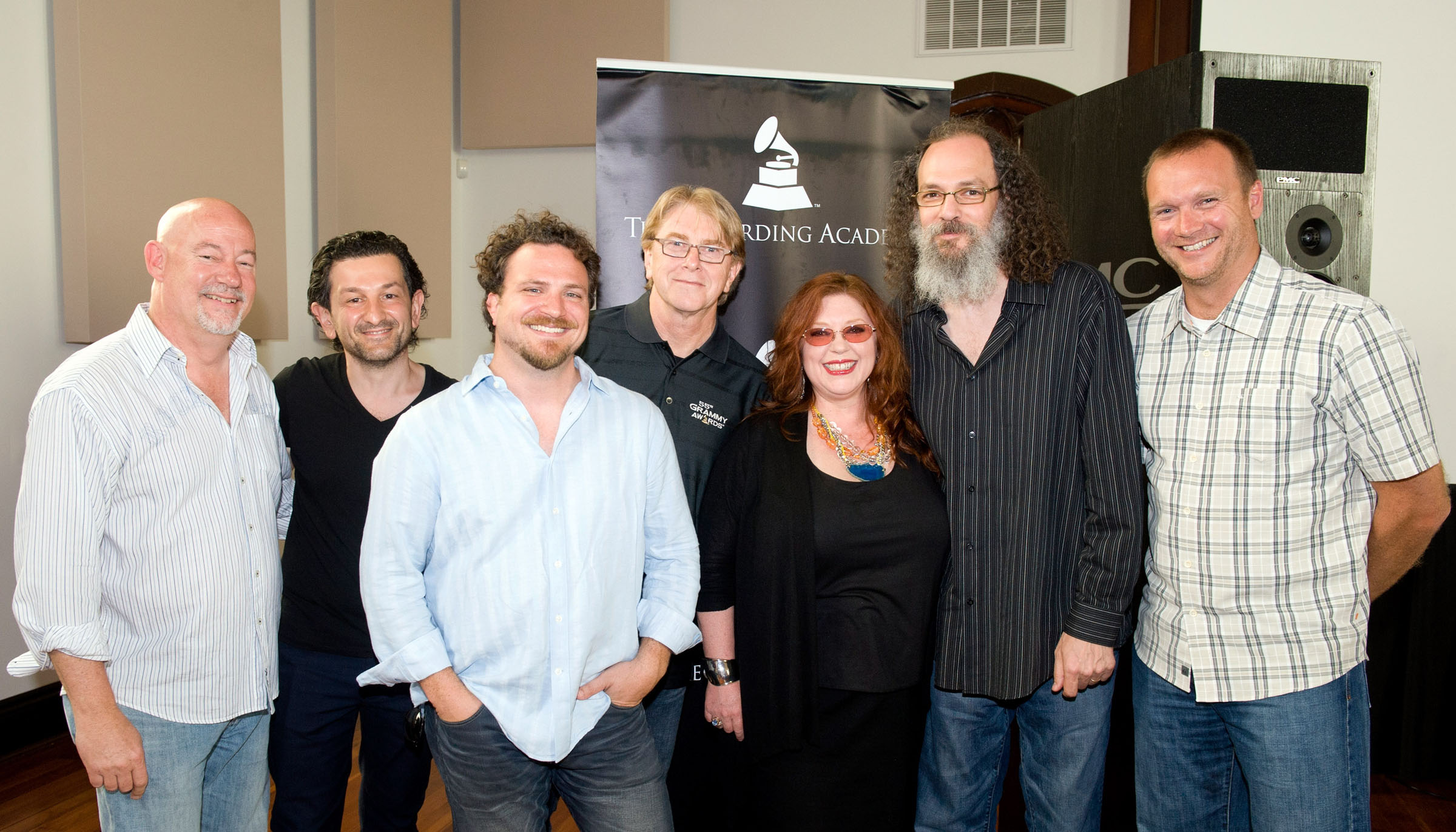 Having worked with initiative leaders, such as Reid Wick and Jim McCormick, through the Recording Academy, Finney believes great work will be accomplished through NOME. For those who are curious, Sound Diplomacy, the leading strategic consultancy agency whose work has helped define a ‘music cities movement,’ and its founder/president, Shain Shapiro, have been brought at this time. They are here to help asses and unlock the true economic value of music in New Orleans. Mr. Shapiro has conducted dozens of interviews with local musicians, industry members, and entrepreneurs. He is currently working with the data he gathered, crunching the numbers, and, once complete, he will return to New Orleans with a plan of action. Finney, on the other hand, has found smaller-scaled efforts he will take to ensure he has contributed to these efforts.

When asked about his plans for involvement with this initiative, Finney simply replied, “I think my best efforts, and really what I’ve kind of considered from myself moving forward, is education.” Defining himself as an individual that concentrates on what he is most excited about and right now, education is just that. Professor Finney continuously mentioned the importance of investing in the young—that next generation and, personally, I couldn’t agree more. From Professor Finney himself, I learned that knowing your business in the music industry is of utmost importance. Quite frankly, this is true for any industry today. In music, though, a balance between business and creativity is especially crucial. 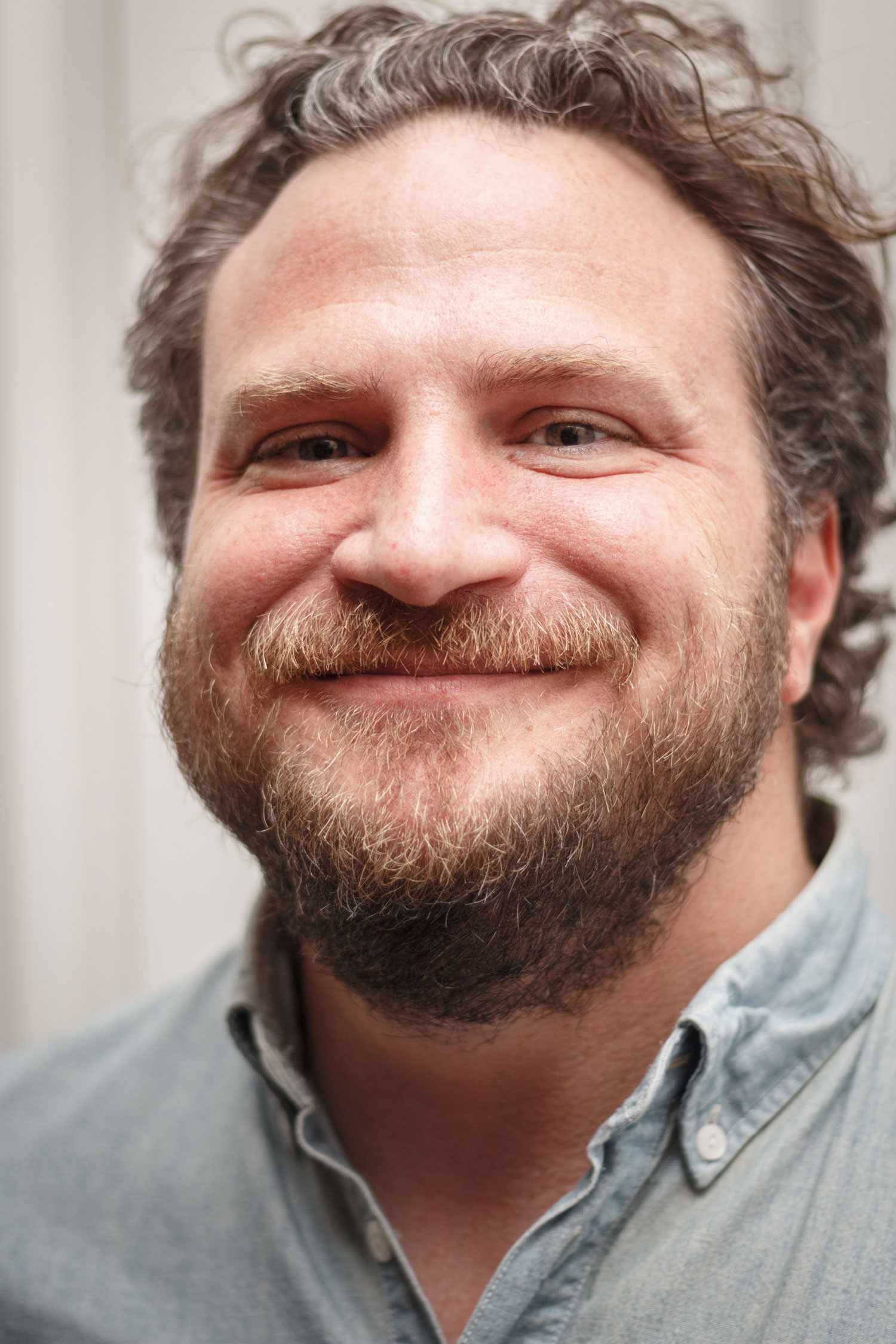 Historically, the ’50s and ’60s were a thriving time for music in NOLA—where business and creativity were in harmony. As the ’70s rolled around, though, the balance was disrupted. Decades later, local musicians remained adamant about their opinion of proper business as nonessential to creating a career. As this attitude continued to prevail, the concept of contracts was disregarded, and, with time, the local industry crumbled.

At this time, Finney was beginning his career and quickly learned that “under the table” dealings was the closest one could get to a contract. This led him to see the vitalness of investing in the next generation. Through his Tipitina Foundation courses, Finney instilled in his students business knowledge and more. Today he can see the product of his investment through, “the young cats from that [pre-Katrina] generation,” who are, “starting to take it seriously. They’re upholding the tradition musically, but they have a new attitude about doing business.” Such artists include Khris Royal, Jon Batiste, and Troy “Trombone Shorty” Andrews.

Finney believes that continuing to instill this attitude in the young is what will make the difference. Moving forward, Finney plans to continue teaching his Tulane and Loyola classes as well as his courses with the Trombone Shorty Foundation, which he helped build to mirror the, now closed, Tipitina Foundation. He will continue to plant seeds in the younger folk’s mind the importance of getting things to be able to do what you love most. I’ll leave you today with some advice from Professor Finney himself:

Go slow, you got time. It feels like you have to go as fast as you possibly can. There’ll be times when, you know, you might get some attention: you do a song on Instagram and all of a sudden, overnight, it’s got a million views. Yes, you gotta strike while the iron is hot. But, I would say, pace yourself for the marathon and not the sprint. There’ll be times when you have to sprint; you have to jump, you have to pivot, you have to swerve. But don’t forget that this is a lifelong process and part of that process is understanding and learning about diversification. […] My advice would be similar to a football player who’s going pro. You’re gonna have a minute where this is working, but then there’s going to be a much longer hour after this doesn’t work, that you better be prepared for. So take advantage of the time when your minute is working so that you have options when it’s your hour. I think that would be the advice I give a young person: think about the long run and think about how you can sustain this even in times of not being able to do what you love the most.