View ‘Last Call for the Bayou’ on Smithsonian Channel free 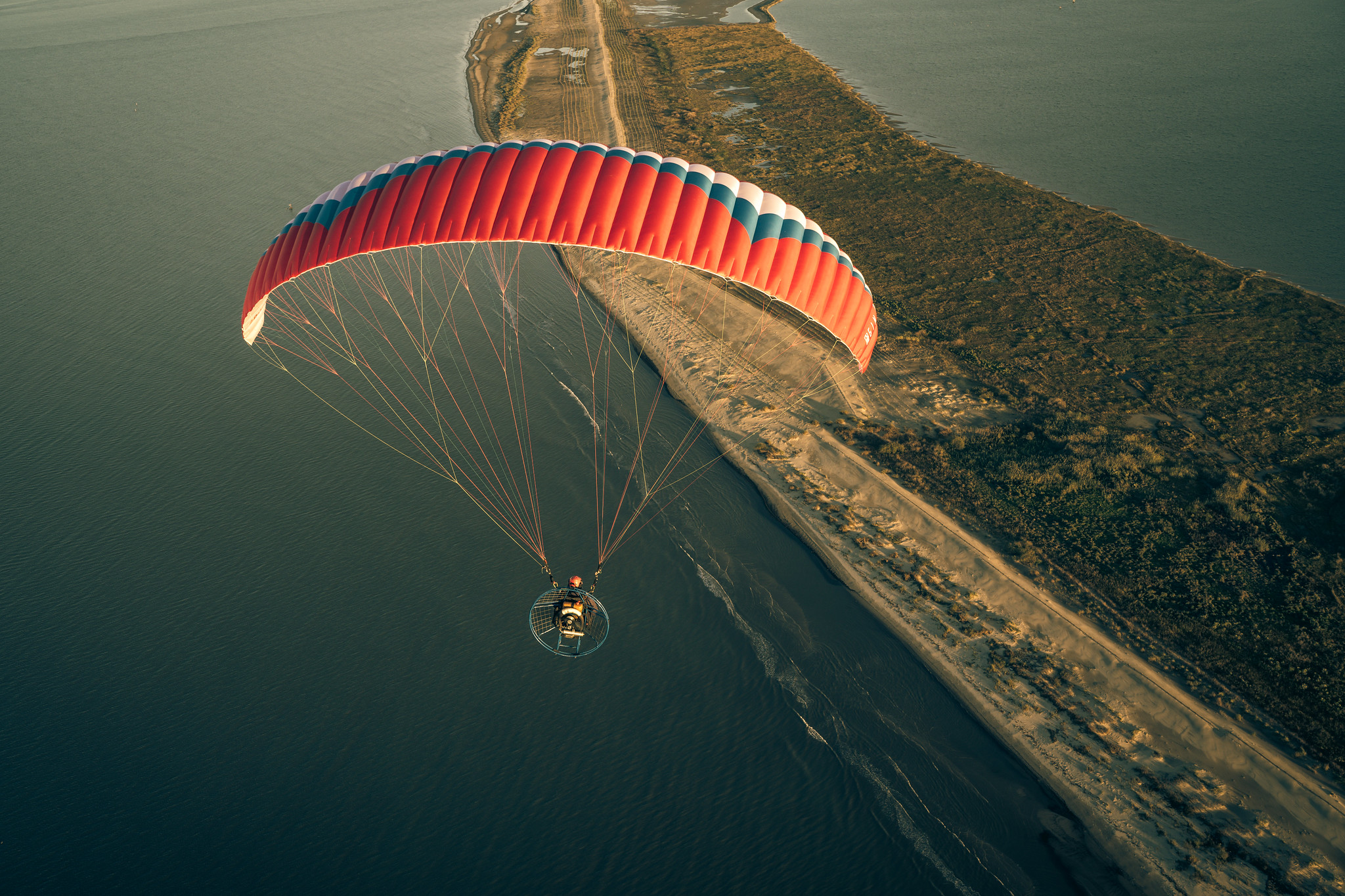 Mother Nature has shaken us up a bit with a worldwide pandemic, so it might be a good time to take a look at another environmental concern close to home: the disappearing Gulf Coast. Filmmakers Dominic and Nadia Gill, who directed and produced Last Call for the Bayou are presenting five compelling personal stories through April, while we are all sequestered, alerting the entire world to our regional crisis.

Five, 11-minute episodes are available free, starting April 11 on Smithsonian’s digital platform, YouTube, Facebook and Instagram, as well as multiple streaming TV provider websites (Hulu, Dish, Cox, Directv, etc.) throughout May in celebration of the 50th anniversary of Earth Day. (A free, seven-day trial on Smithsonian Channel also allows you to view them on your TV.)

Designed for a much wider audience, the documentary series will undoubtedly deliver new information to Louisiana residents worried about what progress is being made on coastal restoration. Because coastal erosion often defies description, the Gills take an overhead view of the landscape shot from dual paragliders, flying low enough to identify vegetation as well as shorelines. The two outdoor sports filmmakers met Louisiana landscape photographer Ben Depp who devised his own flying machine to survey the marshy terrain.

South Louisiana feels like you’re in some kind of remote wilderness until you get up in the air and then you can see that you’re just surrounded by miles and miles of oyster leases, shrimpers trawling. The horizon is just dotted with endless oil rigs. Everything is exploited in one way or another, Depp says. Those (oil and gas) canals are what allowed the saltwater intrusion to penetrate so far north and killed the vegetation.

Cajun shrimper Alexis Gleason of Diamond, La., must travel farther and farther out to find a catch because the water’s salinity has changed. Are we gonna survive or what? he rhetorically asks a friend. Most shrimpers don’t have large enough boats to weather the Gulf’s rough seas; they are used to catching shrimp in the bayous, but that’s disappearing. Half of Louisiana’s shrimp is caught inside the bays.

But de marsh, he’s killin’ us. He just won’t hold together anymore. We’ll all be leavin’ here soon, just like de ducks in de spring, everybody movin’ on.

In another episode, duck hunter and former coastal plan manager Albertine Kimble, sole resident of Carlisle, La., near the mouth of the Mississippi, talks about the loss of wildlife habitat. Over a 30-year career, she’s seen land disappear and duck migration diminish. Since Hurricane Katrina, 55 percent of Lower Plaquemines Parish residents have left.

You think how vital the river is for life in this parish, we should be gettin’ on our knees and thanking God we got the Mississippi River, the way I feel, Kimble says. 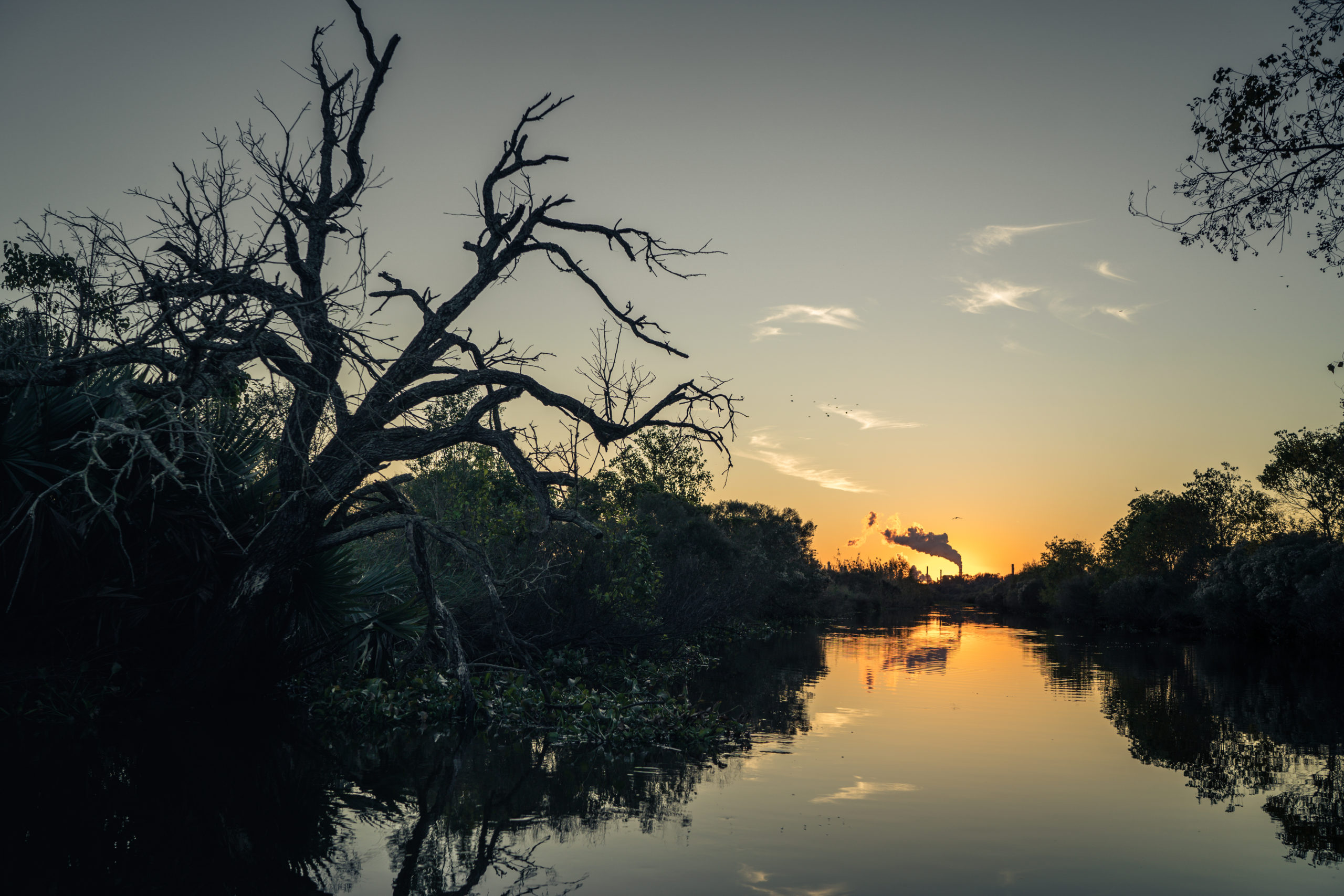 The beauty of the swamp. (Photo by Dominic Gill)

In the 1930s, the Army Corps of Engineers built the levees to control the course of the Mississippi River and enable ship traffic, but the levees stopped the flow of sediment that used to build land. About 2,000 miles of land has been lost in the past 70 years, but many more times that much habitat.

You’ve got to divert some river water, she says. You got to. It’s the heartbeat, it’s the vein, it’s the pulse.

Dr. Alex Kolker, a geologist with the Louisiana Marine Consortium (LUMCON) has reason for optimism and demonstrates in another episode that experimental river diversions do work. He actually tastes the soil to discern the amount of sediment.

Seven thousand years it took the Mississippi to build everything we see around us. Seven millennia. And now it all comes down to just 10-20 years if we really want to save what’s left.

You can get involved at Last Call for the Bayou.