Editor’s Note: Notice the date on this poem (5/24/2018). When Reece Burka wrote this piece, he was alerted that the end of the world is coming. It seems rather fitting now during these times where people are not exactly sure what’s around the corner besides Google searching for new numbers. We hope that pretty soon we’ll all be able to say, “We made it!” as well. 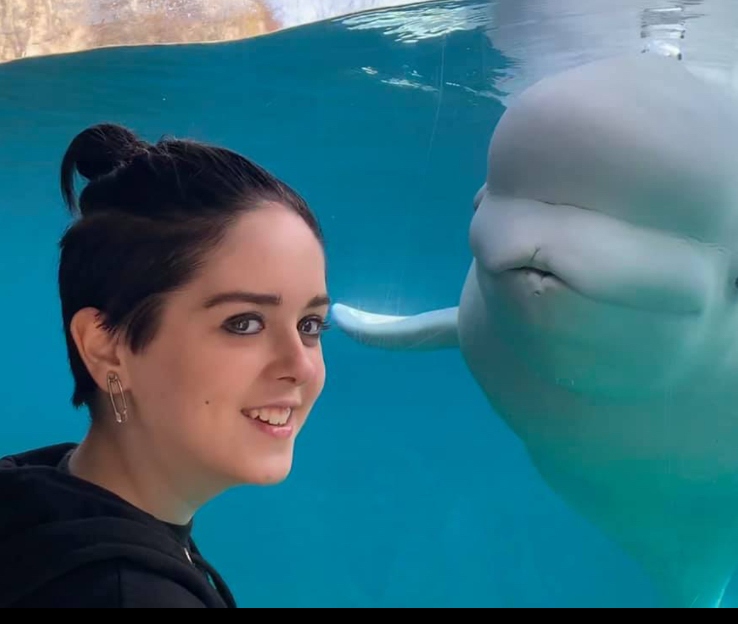 Reece Burka’s granddaughter who asked about the end of the world. (Photo provided by: Reece Burka)

My granddaughter read on the internet
that the world would end tomorrow.
She came to me in a panic for
grandfatherly comfort.
I tried my best to no avail…
When I promised her that it would not
end tomorrow, she wanted proof.
When I told her that people have been saying
the world would end since the beginning
of time, she said it only had to happen
once.
When I reminded her that she had imagined
terrible things in the past that did not come true,
she said that was in her head, but this was
on the internet
So, I gave up and told her that our problem
was not that the world might end tomorrow…
Our problem was that it might not..
That got a laugh and she finally got some sleep…
The next day when I saw her she smiled,
gave me a hug, and said , “We made it!”
Tweet

The poetic city: “Meditation Under the Oaks: Dancing in Stillness 2/7/16”
Creative Writing

The poetic city: “The Home Run Hitter”
Creative Writing
We use cookies to ensure that we give you the best experience on our website. If you continue to use this site we will assume that you are happy with it.Ok