Annie Freitas: The fight for criminal justice reform and education

We are coming up on March 9th, a day in which the world takes a moment to appreciate the powerful contributions of the female population in celebration of International Woman’s Day. This curation takes a moment to reflect on the powerful women and women-centered movements strengthening our New Orleans community. Get to know Annie Freitas, the co-executive director of Operation Restoration, and what she is doing to help incarcerated women achieve success in higher education and destigmatizing criminal records in the college application process. This was originally posted on May 21, 2018. 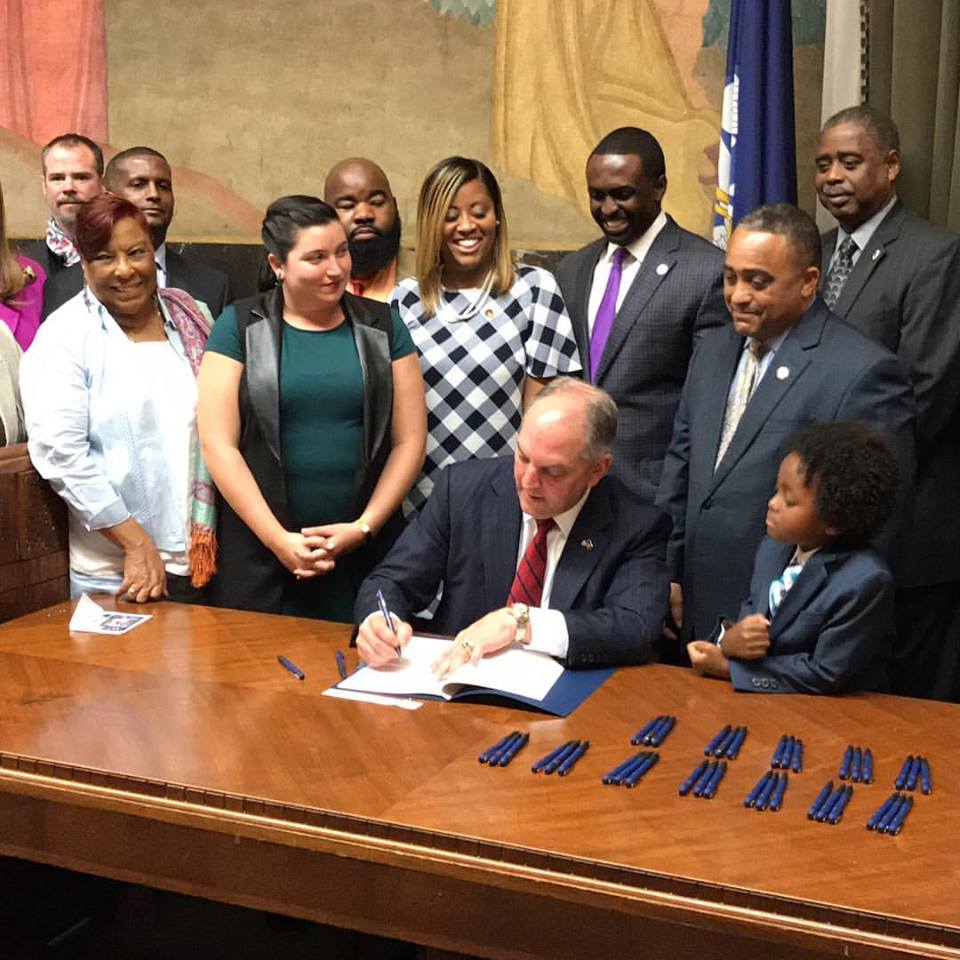 While studying at Scripps College, Annie Freitas became engulfed in the world of mass incarceration reform. Freitas began her work with the criminal justice system when she started teaching in a juvenile hall and women’s prison during college. She loved how she could relate her own experiences with the system to the experiences of those she encountered in these prisons and correctional facilities.

After college, Freitas briefly taught, but she soon realized that she wanted to continue prison advocacy work. She combined her two loves of teaching and prison work and spent her time working for improvements in higher education in prisons. She became involved in VOTE (Voice of the Experienced), a non-profit organization that catered to preserving the human and civil rights of individuals in the criminal justice system. 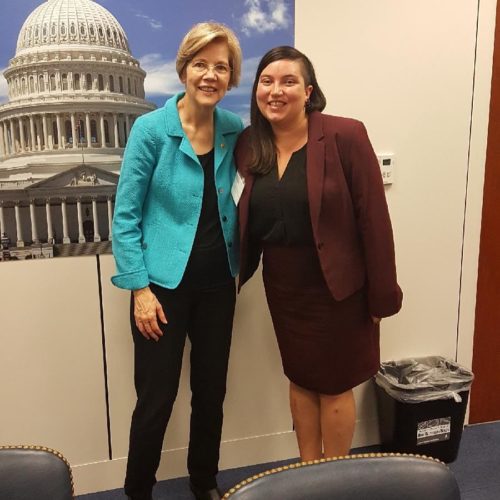 Annie Freitas with Elizabeth Warren at the Women Unschackled conference in Washington D.C. in July 2017. (photo courtesy of: Annie Freitas) 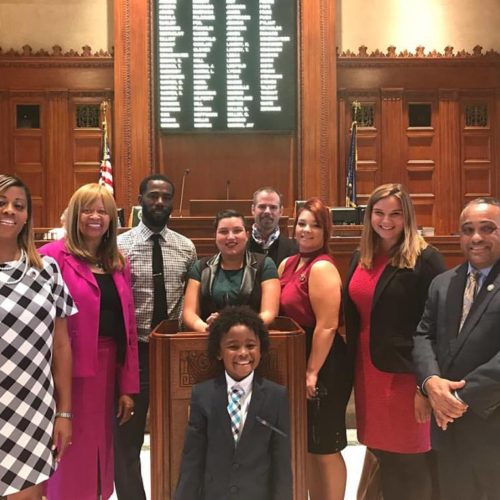 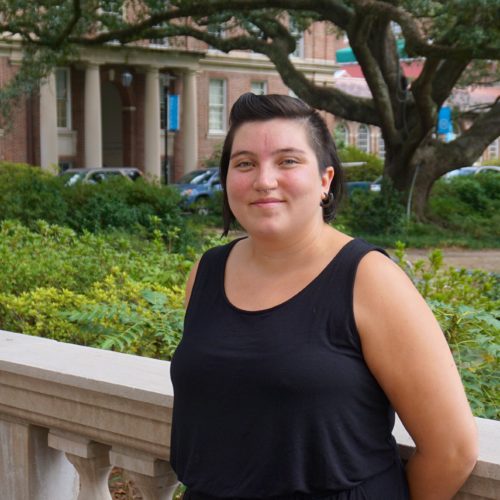 According to Freitas, in many higher education prison programs, teachers and tutors often experience the “wow” factor. Freitas explains, “the wow factor is when professors go into these prisons and are so shocked at how engaged their students are. They say things like ‘wow they’re so smart, so dedicated, wow,’ and it’s almost offensive to say that.”

In addition to working for Operation Restoration, Freitas has spent much of her time devoted to her undergraduate organization, The Newcomb Prison project. This student-run organization is currently supporting and spreading awareness of the “ban the box” campaign, which is designed to encourage private institutions to take the felony box off of applications. The Ban the Box campaign stemmed from Freitas’ previous work on legislation passed in the state of Louisiana that removed that box from all applications for public institutions.

As a teenager, Freitas had a few brushes with the law that resulted in minor arrests. Luckily, she had the resources, social capital, and money to erase these arrests from her record. Because Freitas could afford to clear her record, she did not have to check the box when applying to school. Freitas was also inspired by her co-worker, Syrita Steib-Martin’s experience applying to college with and without claiming she was convicted of a crime. When she was rejected from University of New Orleans after checking the box, she sent in that same application without checking the box, and was accepted and even granted scholarship. 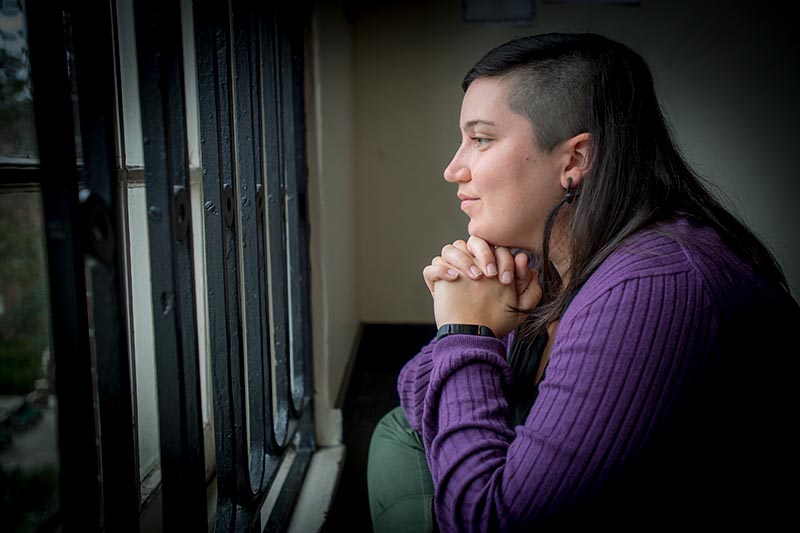 Annie Freitas plans on continuing to work towards greater prison reform within the Tulane community. Freitas explains that “the Tulane community seems really supportive about the Ban the Box campaign. The Admissions Office has shown support; it’s just about getting it through all the levels.”

Freitas plans to bring Petey Greene, an organization that sets college students up as tutors and teachers to students enrolled in higher education programs in prisons, to Tulane. Freitas continues to make strides in bridging the gap between students and individuals that are either currently or have previously been incarcerated.

Remembering Katrina: “It was different, but it was St. Paul’s, so I was happy”
Extra/ordinary

When movie theaters ‘grew like weeds’: A memory of Rene Brunet
Audio and Podcasts

Newcomb Prison Project works to Ban the Box at Tulane
Services Nonprofit
We use cookies to ensure that we give you the best experience on our website. If you continue to use this site we will assume that you are happy with it.Ok