That girl I love: A true valentine story

Editor’s Note: As we all look deep into someone’s eyes with love this Valentine’s Day, let’s remember that all of us love the same girl, and here’s her story by Joey Albanese. 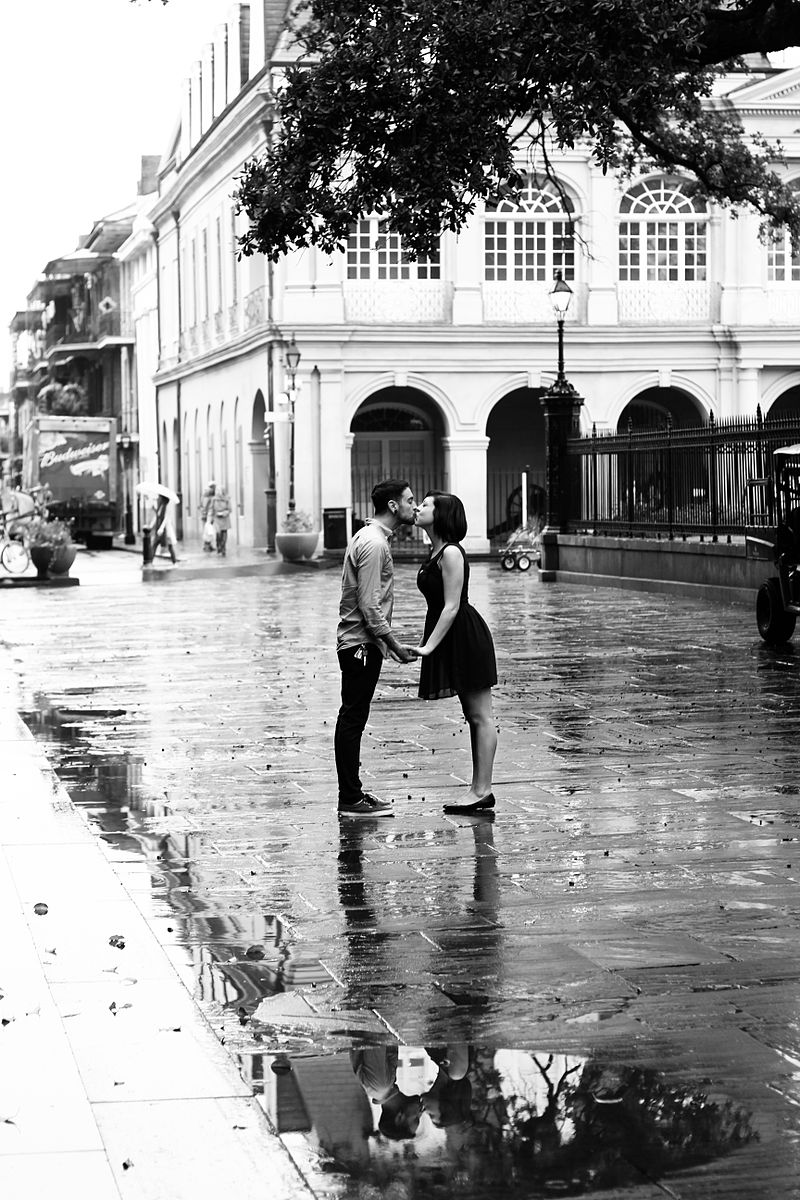 Because New Orleans is our true love. (Photo: Tiffany Bailey)

Quite a few years ago, I moved for a girl.

She’s a busy girl. Always with someplace to be. But that doesn’t make her any less present. She can strike up a conversation with anyone; doesn’t matter what they look like or how much money they make or where they went to school.  She’s not like other girls. She tells it like it is.

She’s not easy to be with, though. She’s got a lot of baggage. She’s been through a lot, and you can see it in her eyes. Trauma, neglect, loss of family members, economic hardship. But she’s open about it. She loves sharing her story. About how she hit rock bottom and managed to get back up again.

Big (un)Easy Living: Getting the red-tape blues
Reflections
We use cookies to ensure that we give you the best experience on our website. If you continue to use this site we will assume that you are happy with it.Ok