Marching band culture of New Orleans, from one who knows 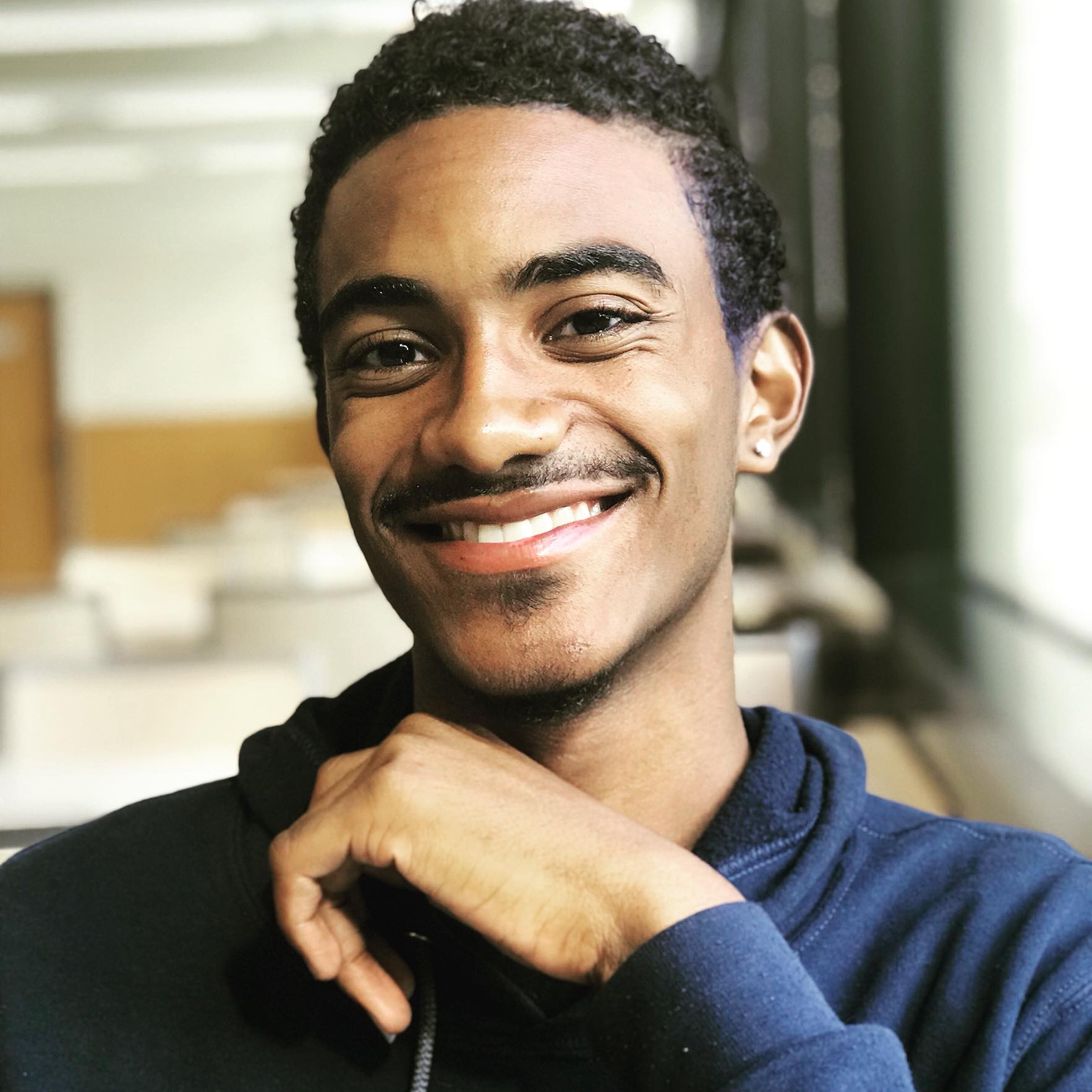 Remember when band used to be for geeky kids? New Orleans and southern culture have changed this stereotype for the better. It’s hard work to be in the band, especially as Mardi Gras season approaches! Bands and dance teams work together to march in the parades, maybe you can spot them this Mardi Gras. This piece was originally published on NolaVie on Nov 1, 2018.

The old stereotype for students who participate in their school’s marching band was that those students were the lame, geeky, quirky kids that are into their books and maintain little to no social life. This is not the case in the southern half of the United States. The South is a whole new world of marching band culture.

The major difference between the bands in the south is that they are dependent on the ethnic background of the school. For instance, schools that are based in primarily caucasian counties or parishes typically carry the old-fashioned band style that entails walk-marching, articulate note attacks, the military-styled marching suits and the sound of the xylophone along with the drum section (drum and bugle corps).

Schools that originate in places with a majority of black people include the more unruly note attacks, blasting of air through the horn, and southerners march with a 22.5 inch knee-bend.  Bands deeper in the south tend to be more flamboyant, play modern music, and possess influential styles of the college bands as opposed to the drum and bugle corps style of marching band. This southern marching style evokes excitement in the crowd as a band passes in the parade.

It’s not the marching alone that makes band exciting, it is also the musical style. In the south, bands tend to play music of great artists, such as James Brown, Michael Jackson, Earth, Wind, and Fire, Jay-Z, and  Migos, to mention a few. However, music selection is not dependent on ethnicity, but rather on what is fashionable and popular at the time.

But to perfect these songs and the marching they must do, students are highly dedicated to their marching units. To get an idea of this, here is a little rundown of what a band student’s daily schedule looks like (an hourly schedule), such as:

And, of course, we can’t forget about the most important season of the year…Parade Season. Beyond the rigor of being in a marching band, there are also the traditions and rituals that only those in a marching band will know. Take the tradition where bands keep people from crossing through the band to get to the opposing side of the street. Any type of crossing is seen as a sign of disrespect, and it can end in either a person successfully crossing the band or complete and utter violence.

There are other traditions that bands do, especially during parade season. One main tradition is battling. This involves two bands performing music against each other. They are competing for musical dominance over the other band. The battle ends when one of three things happens:

The location of these battles changes, but a lasting tradition is performing “Under the Bridge.” This occurs on St. Charles Ave. underneath the Pontchartrain Expressway. The tunnel allows the acoustics of the band to travel and leave a lasting echo. This is where bands crank up.

Practices, traditions, and exhaustion all culminate with the  last series of band events, concert season. This is when upperclassmen typically are placed in leadership positions. This is because band directors try to instill the qualities of leadership into those who are closer to being out of the door, and when seniors walk across the stage to get their diplomas, we know they’re secretly marching under those graduation robes.

Tahj Frazier is a Bard Early College graduate and a graduate of KIPP Renaissance High School.

Is marching really worth It?
Music

Vietnamese Farmer Market in New Orleans: Making a home for refugees
Food and Drink
We use cookies to ensure that we give you the best experience on our website. If you continue to use this site we will assume that you are happy with it.Ok