Food for thought but not the poor: Food deserts and botched solutions

The following article, originally published January 26, 2017 by Cailan Rourke, reflects on food insecurity in New Orleans and the city’s lack of effective solutions to mitigating this problem. With food being as important to New Orleans culture as it is, it is so important to take a step back and reflect on access to food in the city that worships it, especially during a time of year where food is so central to identity and celebration. 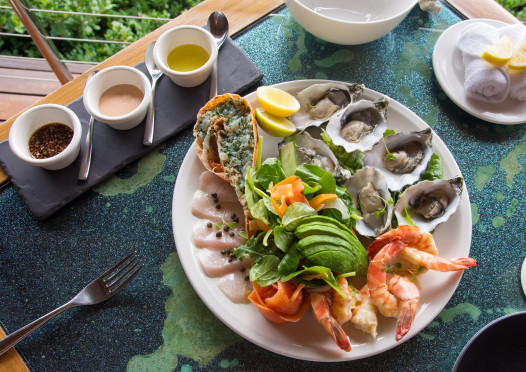 Mardi Gras. Drinking. Food. These are just a few things that the average American usually thinks of when New Orleans comes to mind. Food is universal; but in a city like New Orleans, food is also heavily ingrained into the local culture. But within this unique food culture lays a darker side that few people know about. New Orleans is one of many American cities that house what the Food and Drug Administration refers to as ‘Food Deserts’.

A food desert is an area in which fresh produce and other healthful food is unavailable, or otherwise difficult to obtain. To qualify as a food desert in an urban environment, fresh food products must not be available within a one-mile radius of the designated zone.

While one mile may sound like a fairly small distance, this radius is just large enough to prevent people without reliable access to reliable transportation from being able to purchase nutritious food. “I don’t drive…there’s a Save-A-Lot right next to my house, but their produce…the selection isn’t great…I end up with a lot of canned vegetables.” Says Laura, a resident of the Lower 9th Ward.

The 9th Ward is currently home to one of the most severe food deserts in all of New Orleans. In 2010, the food desert used to extend all the way from the Lower 9th Ward to the edge of the French Quarter, effectively covering the Marigny and the Bywater: within this 5 mile stretch of Orleans Parish, there was not one store that sold fresh produce.

Today however, the emergence of St. Roch Market and the New Orleans Food Co-Op has pushed the outer limits of the food desert back into St. Claude, and the Lower 9th Ward, providing Marigny residents with sources of fresh vegetables, as well as being a far, albeit closer than most, option for the people in the 9th Ward food desert. 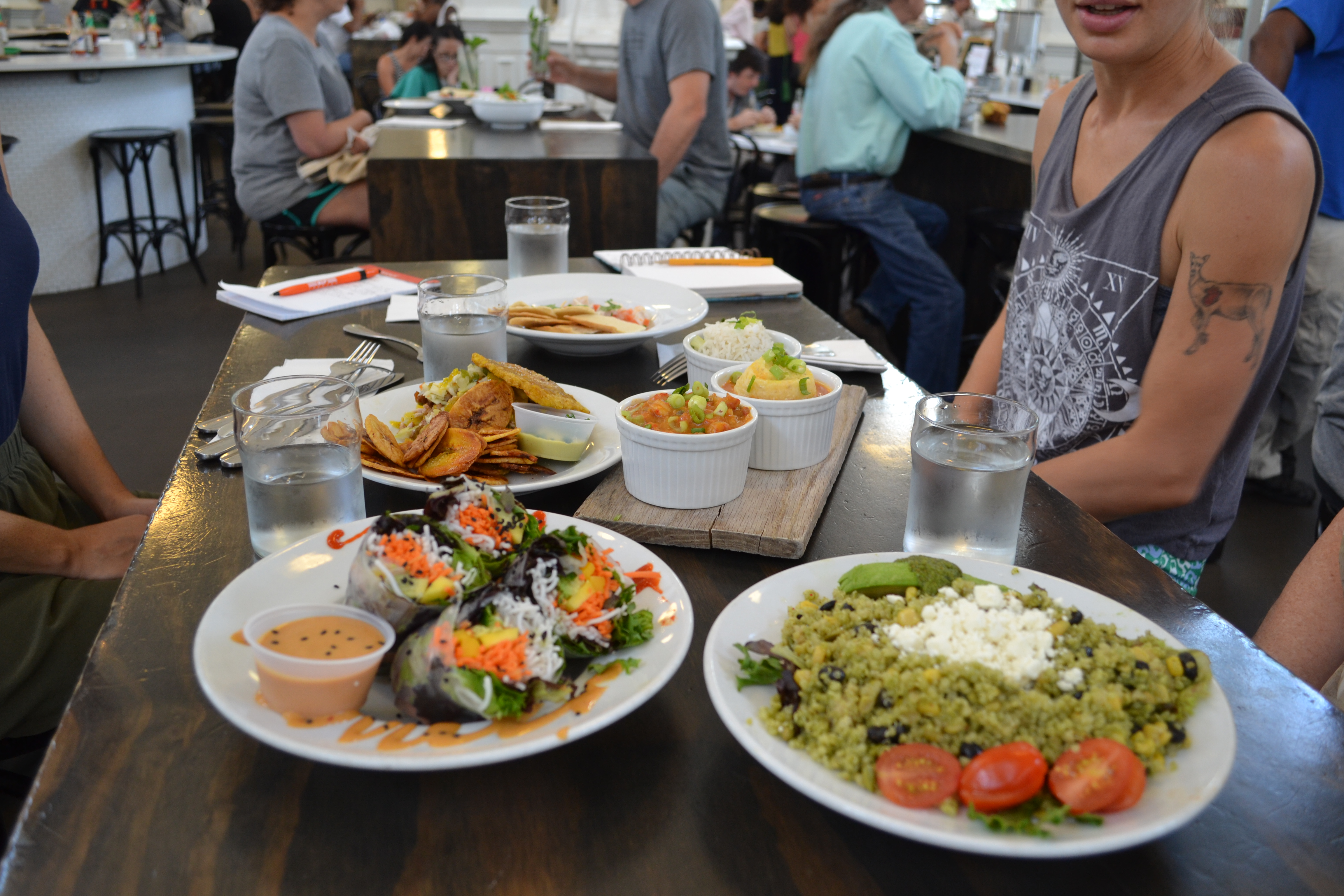 How effective though, are these solutions at providing lower income people, particularly those without any method of transportation, easy access to fresh produce? Are the products they carry affordable for people who need them to be the most? And is there a great enough quantity available to feed an entire neighborhood?

An example of the produce available at the New Orleans Food Co-Op. Rather than cater to large economic demographics in an effort to feed people, the Co-Op would prefer to carry items that are more locally sourced or Organic. Photo by Crourke1

A trip to the New Orleans Food Co-Op reveals that the answer to the aforementioned questions is “No”. The food co-op, though regarded as a solution to the food desert in the Marigny, is not exactly catered toward those on the lower end of the income spectrum. With products ranging from 17 dollar a pound Shiitake mushrooms, to 7 dollar a pound tubs of baby spinach, the products in the New Orleans Food Co-Op are fairly expensive.

When asked about where the line between providing a luxury product to a select few, or providing for a large demographic of people: Daquiri, a cashier at the New Orleans Food Co-Op, says, “People can afford it, but they wouldn’t be used to the same amounts. I think a lot of people are used to getting a lot of food for cheaper prices, unfortunately many people who are poor, wouldn’t be able to, simply because the food that they do have access to…would be more expensive…Unfortunately, [providing food for a wide economic demographic] is not something we’re really equipped to do, on a large scale, at all.”

The mission statement of the New Orleans Food Co-Op, hanging right behind their checkout counters. Their primary goal according to this statement is to “Provide access to healthy food at a fair price.” Photo by Crourke1

While the New Orleans Food Co-Op may not offer a reasonable solution to food deserts in the city, the co-op is not the only project fighting food deserts. Burnell Cotlon, a resident of the Lower 9th Ward, has opened up the only store in the Lower 9th Ward that sells fresh produce using his own life savings. Similarly, urban farming projects, such as The Edible Schoolyards Project, and Crisp Farms, being other solutions to food deserts that could assuage the hole the New Orleans Food Co-Op refuses to fill.

Though the failure of the New Orleans Food Co-Op to effectively fight food deserts is disappointing, the more disappointing fact is that with so many other projects attempting to fix food deserts, there are people still left to live in areas without access to healthful food. My final question then is; how, in this age of websites like Kicktarter, and GoFundMe, is it that severe social problems like food deserts persist? Why the lack of action?