We’ve got your weekend: Get ready to be busy! 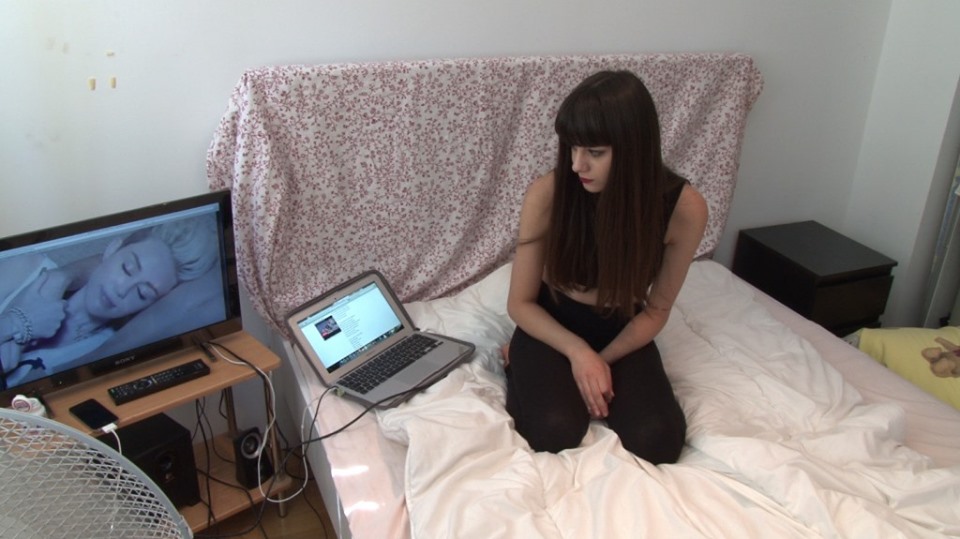 Thursday, September 5/Lower Garden District: Now that the New Orleans season is starting to swing in full effect, you’ll want to be booking tickets for what’s to come in September. Winter Circle Productions (WCP) and Freewater is holding their block party on September 28, and on the lineup they have rappers DaBaby, Rico Nasty, Shordie Shordie and Grip, plus dance music producers RL Grime, What So Not, Graves, and TVBOO.  Local support is rounded out by Mhadi G, Kenneth Brother, Trigem (Spicy Bois), Stone Cold Jzzle, Lango and Nameless.  The specific venue and time for the block party will be revealed closer to September, but you can count on two stages, art installations, food and beverage vendors, custom interactive experiences, big production, exclusive merchandise releases, various VIP offerings and summer block party vibes. Pre-sale tickets are open, and you can register for presale here.

Thursday, September 5/Tulane’s Lupin Theater (150 Dixon Hall Annex): Facts can be shocking, and the startling results of the 2018 Tulane University Climate Survey on Sexual Misconduct revealing that 41% of female students and 19% of male students reported being sexually assaulted during their time on campus brought shock and action to those in New Orleans. A team of student performers and New Orleans artists have come together to address sexual violence on the University’s campus by creating Roleplay, a new theatrical work that explores student’s experiences with love, sex, power, and consent. Roleplay will run Thursday – Saturday, September 5 – 7 and September 12 – 14 at 8:00 PM, and Sundays, Sept. 8 and 15 at 3:00 pm. Tickets are free, but must be reserved at www.goatintheroadproductions.org.

Saturday, September 7/Cafe Istanbul (2372 St Claude Avenue): It’s time to get film fancy, people! NOLA Voice Talent Foundation is hosting the annual Hollywood South Awards at Café Istanbul. The Hollywood South Awards recognize individual talent and commitment to the movie, theater, broadcasting, and voice-over industries in Louisiana and Mississippi; individuals who go the extra mile in giving to their performing and regional community.  It’s also NOLA Voice Talen Foundation’s 10-year anniversary, so this gala will be a birthday bash as well. There will be food, cash bar, entertainment, and Harry Shearer (you know, the voice of Homer Simpson) will be the emcee and recipient of the Major Award of the evening. The doors open at 6:00 PM with the event beginning at 7:00 PM. For more information and tickets, you can check out their website here.

Saturday, September 7/ Julia 912 (912 Julia Street): Julia 912 is putting on “Duet #1,” the first of a series of exhibitions that focus on two artists and the paths they cross creating work in a collaborative spirit. Featured artists for “Duet #1” will be Veronica Cross and Tân Khánh Cao. There will be film, photography, conversation, and rounding out the opening night will be music by Tragically Hip, Albey onBass, and Jane SpokenWord. The event begins at 6:00 PM and goes until 10:00 PM. There’s no mention of price or a website, which is how we like it — a little bit of mystery surrounding an event.

Saturday, September 7/Southern Rep Theater (2541 Bayou Road): Shotgun Cinema’s fall Full Aperture series begins with a touring program from Austrian-based film collective sixpackfilm. Named after the Spike Lee’s feature debut, She’s Gotta Have It is a program of short films that explores the self-determination of identity from women filmmakers. Doors open at 7:00, films at 8:00. Tickets will cost you $8 (cash or charge at the door) with the full bar open for your beverage needs.

Sunday, September 8/The Pontchartrain Hotel (2031 St Charles Avenue): Drag performers will take center stage during a  brunch soiree at The Parlor, located inside the Pontchartrain Hotel, on Sunday from 11:00 AM to 2:00 PM. Native New Orleanian, TV personality and culinary activist Poppy Tooker, along with CrescentCare-NO/AIDS Task Force, will host Poppy’s Pop-Up Drag Brunch to celebrate the launch of Tooker’s newest book Drag Queens Brunch. A portion of the proceeds will go toward Crescentcare’s Food For Friends – a meal-delivery program, which has served people living with AIDS and cancer in the greater New Orleans area for over 35 years. Tickets are $85 and that includes a three-course brunch and bubbly cocktail pairings from Jack Rose. Drag sensations in attendance will include Laveau Contraire, Starr Alexander, Mistie Bonet, Lana O’Day and Jessica Champagne, all of whom appear in the book.

Monday, September 9/Dancing Grounds (3705 St Claude Avenue): Have you been looking to get your dance on? Or maybe you just want to get some new moves for all the dance parties coming up this fall season. Either way, you are in luck because The New Orleans Dance Network is hosting the 5th annual New Orleans Dance Week. That means if you are looking for some lessons and don’t want to break the bank, then head over to Dancing Grounds from September 9-21 for their $5 classes. TNODN will also have Tour de Dance events,  a National Dance Day Second Line, and a Flash Mob at Fried Chicken Festival. For full details, check out their website, and get your body movin!