Editor’s Note: In honor of Lydia Winkler being named one of New Orleans’ 40 Under 40, we are re-running Renee Peck’s feature on this young entrepreneur. What’s her App? A way to ease discrepancies between landlords and tenants. 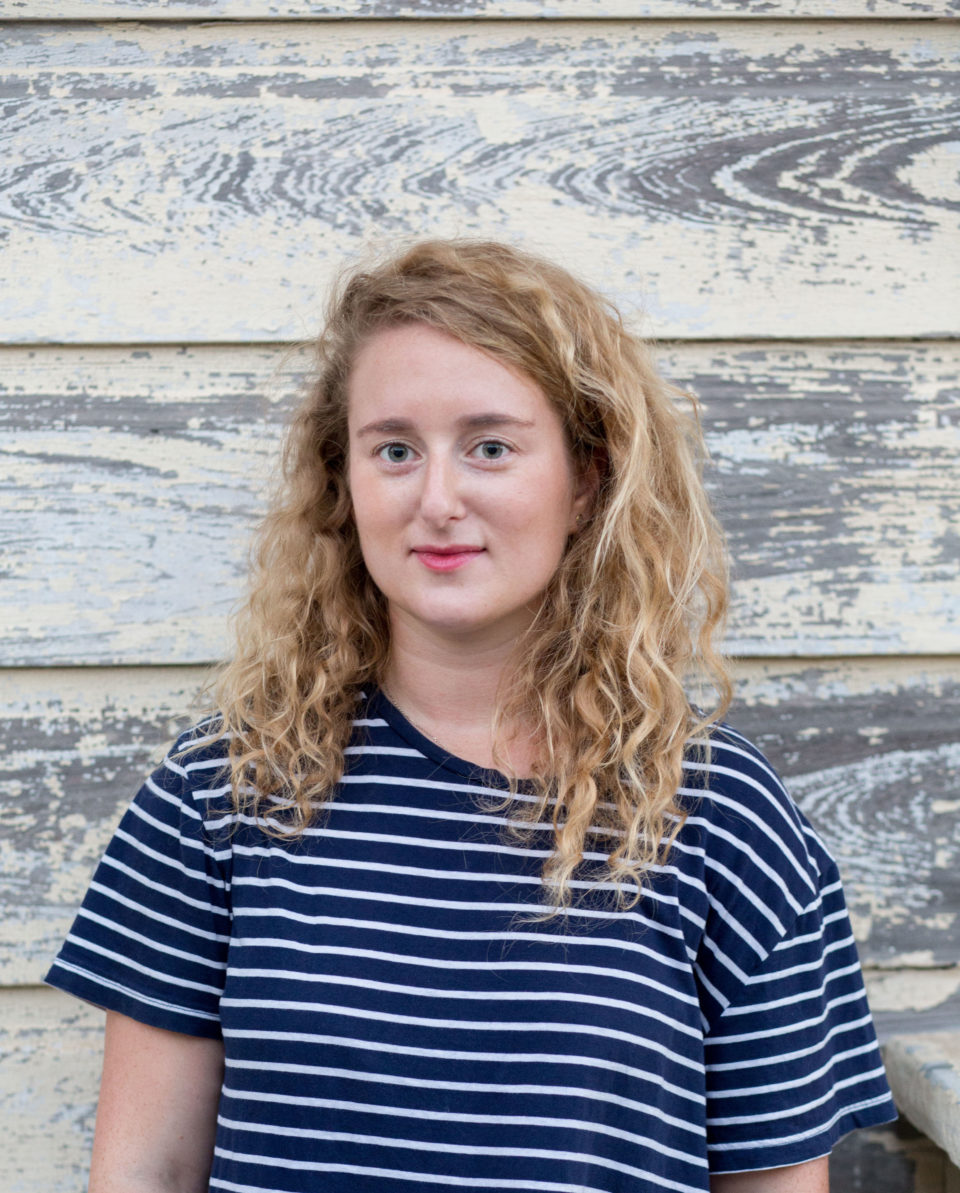 It started with an altercation, and ended with an app. Such is the ingenuity – and resilience — of New Orleans entrepreneurs.

“People kept telling me it wasn’t worth pursuing,” says Lydia Winkler, a Tulane University JD/MBA student, of her trek to small claims court to get a rent deposit returned. “But I felt it was an injustice to my education not to.”

Winkler’s journey to entrepreneurship and a new app called RentCheck began a couple of years ago, when she moved out of an apartment on Henry Clay Avenue and waited the requisite 30 days to be reimbursed for the deposit. It didn’t come. After calls, queries, a demand letter and six months of the landlord failing to be served the requisite subpoena, Winkler finally got her day in court.

“I represented myself against a lawyer who had been practicing since before I was born,” she says. “I had time-stamped photos showing the move-out condition.”

It was her first appearance before a judge, and the whole thing, she says with a laugh, was a little “Judge Judy” – not the least because the SRO audience in small claims court that day kept murmuring approval whenever she’d raise an objection to the more seasoned opponent.

Ultimately, she got her ruling, and her check. The process took a year and a half, but was worth it, says Winkler. “She messed with the wrong person.”

That tenacious attitude surfaced again when Winkler met Marco Nelson last fall at business school orientation. He had a story, too – from the landlord’s perspective. Everyone, Winkler muses, has a rent story.

So the two decided to launch an app that would standardize the move-in/move-out experience for both tenant and landlord. RentCheck went live in March for IOS systems, with an Android version on the way. It brings an often outdated system into the digital age.

“You’d be amazed how many inspections are still done with a clipboard,” says Winkler. “In terms of this really being accessible as a tool, we’re breaking new ground here.”

RentCheck offers a customizable platform for logging real-time lodging conditions from front door to back steps; it can be as general or specific as you like. Information can be clicked into the app and time-stamped photographs are held in the cloud, recording everything from whether the appliances work to where the molding is scuffed. A one-bedroom, one-bath apartment will take about half an hour to inspect, Winkler estimates.

“Landlords like it because they can ask the renter to do the inspection from afar, and it holds renters more accountable,” she says. “Renters like it because it protects them from unfair deductions. It builds trust between landlords and tenants. And if I can ease that relationship, the world will be a more peaceful place.” 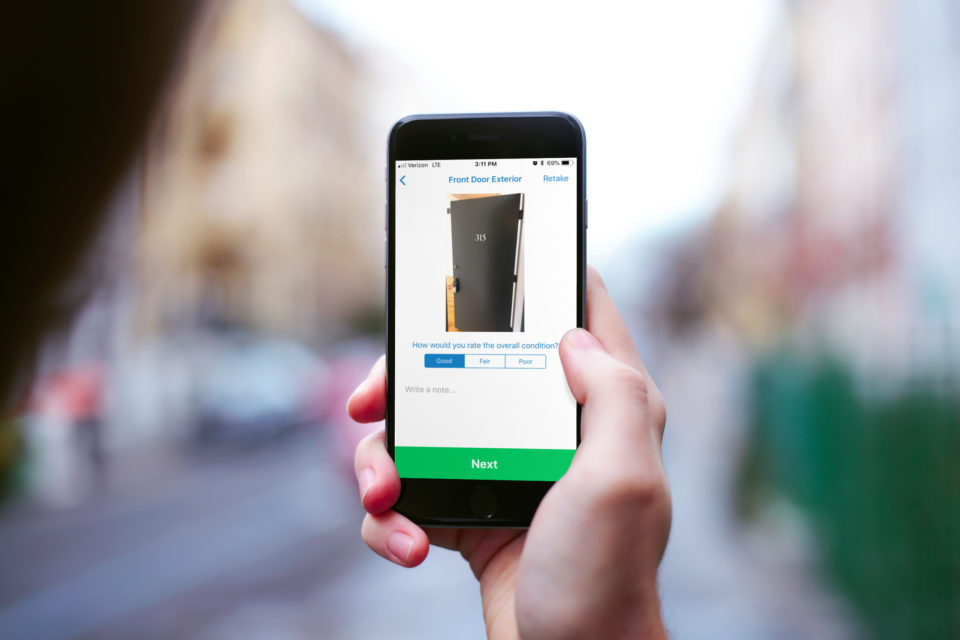 RentCheck isn’t confined to residential clients, either. One customer in rural Texas uses the app for a dance studio he rents out. Winkler sees potential in commercial applications, too, particularly with the trend toward work-sharing spaces. In its first four months, RentCheck has garnered users from 27 states, mostly through word of mouth.

While other platforms for property management exist, they can be expensive and weighted toward owners, Winkler says. RentCheck is free, although its creators eventually see landlords paying a fee to use it. Winkler is the app’s marketer, Nelson, an experienced app developer, its coder and designer.

Winkler envisions RentCheck as becoming the go-to property inspection app nationwide, and will work toward that end full-time when she receives both her JD and MBA degrees from Tulane next spring. “In 10 years, I’d like for every landlord and renter to know about it, from the owner of a 500-unit building to the person who just wants to stay organized.”

She knows and likes the start-up world: Before moving from California to New Orleans for graduate school, she worked for Whistle, a pioneering platform for GPS applications for pet owners.

“It’s all about making life easier,” she says of the digital marketplace. “People are finding us, which shows there’s a need.”

There’s a social justice angle to RentCheck, too, spurred by the sense of fair play Winkler felt over her own tenant experience.

“In the end, it showed me a broken system,” she says. “And my biggest satisfaction was conquering that successfully, and finding a solution for people in the same situation, but who don’t have the time or money or expertise to fight it.”

NOLA APPtitude is an occasional series about New Orleanians who have created apps. If you have one, or know of one, email renee@nolavie.com.