On Saturday, March 23rd, the annual Fête Française festival took place at 821 General Pershing Street. This festival, put on by Ecole Bilingue de la Nouvelle-Orléans, has been happening for the past 20 years to celebrate and conserve French culture in New Orleans. Fête Française celebrates French culture through art, music, food, and so much more. In a world that is so interconnected, it is refreshing for people of French heritage to return to their roots and culture and connect with those who have similar backgrounds. French heritage is a large part of New Orleans culture, so it is extremely important for it to be celebrated.

Fête Française featured many types of French foods, to the delight of the attendees. Foods such as crepes were extremely popular among the children in attendance, and the adults were able to enjoy some champagne. Children and adults alike enjoyed French sweets like macarons. The restaurants present at this year’s Fête Française included St. James Cheese Company, Superior Seafood & Oyster Bar, Crepes a la Carte, Zatarain’s Crawfish Boil, Cowbell, and many more.

Fête Française is very kid-friendly. There was even an area for children to play traditional French games and win prizes. This area also featured a dunk tank, mini golf, and an artist making balloon animals.

Perhaps the most entertaining part of Fête Française this year was the live music. There was a mixture of local and regional artists performing. Some artists were representative of New Orleans culture while others were French-inspired. This year’s lineup included Cha Wa, Soul Brass Band, Bon Bon Vivant, Panorama Jazz Band, The Tin Men, and Michot’s Melody Makers.

Fête Française is an extremely important and interesting event. Ecole Bilingue de la Nouvelle-Orléans is dedicated to preserving French heritage and culture through education and interaction. At Fête Française, many people were speaking French. It was clear that this was a safe space for people to embrace their culture. Ecole Bilingue de la Nouvelle-Orléans advocates for multiculturalism. Their values include respect, integrity, resilience, empathy, and responsibility.

In a world that is becoming increasingly interconnected, it is important for people to remember their culture and heritage. Ecole Bilingue de la Nouvelle-Orléans is dedicated to preserving the culture of French people in New Orleans, especially for children. Students who are learning English as a second language often feel discouraged or insecure about their culture and heritage. Too many English as a second language programs focus solely on the importance of learning English and not enough on why a student’s individual culture and first language is just as important. Ecole Bilingue de la Nouvelle-Orléans works to foster an accepting environment where students and families can embrace their French heritage by creating an education that combines American and French cultures and values. Fête Française was an excellent exposition of these values and gave those of French heritage in New Orleans, as well as attendees who were simply curious, a chance to embrace and experience French culture. It was great to see the French community of New Orleans openly embracing their heritage. 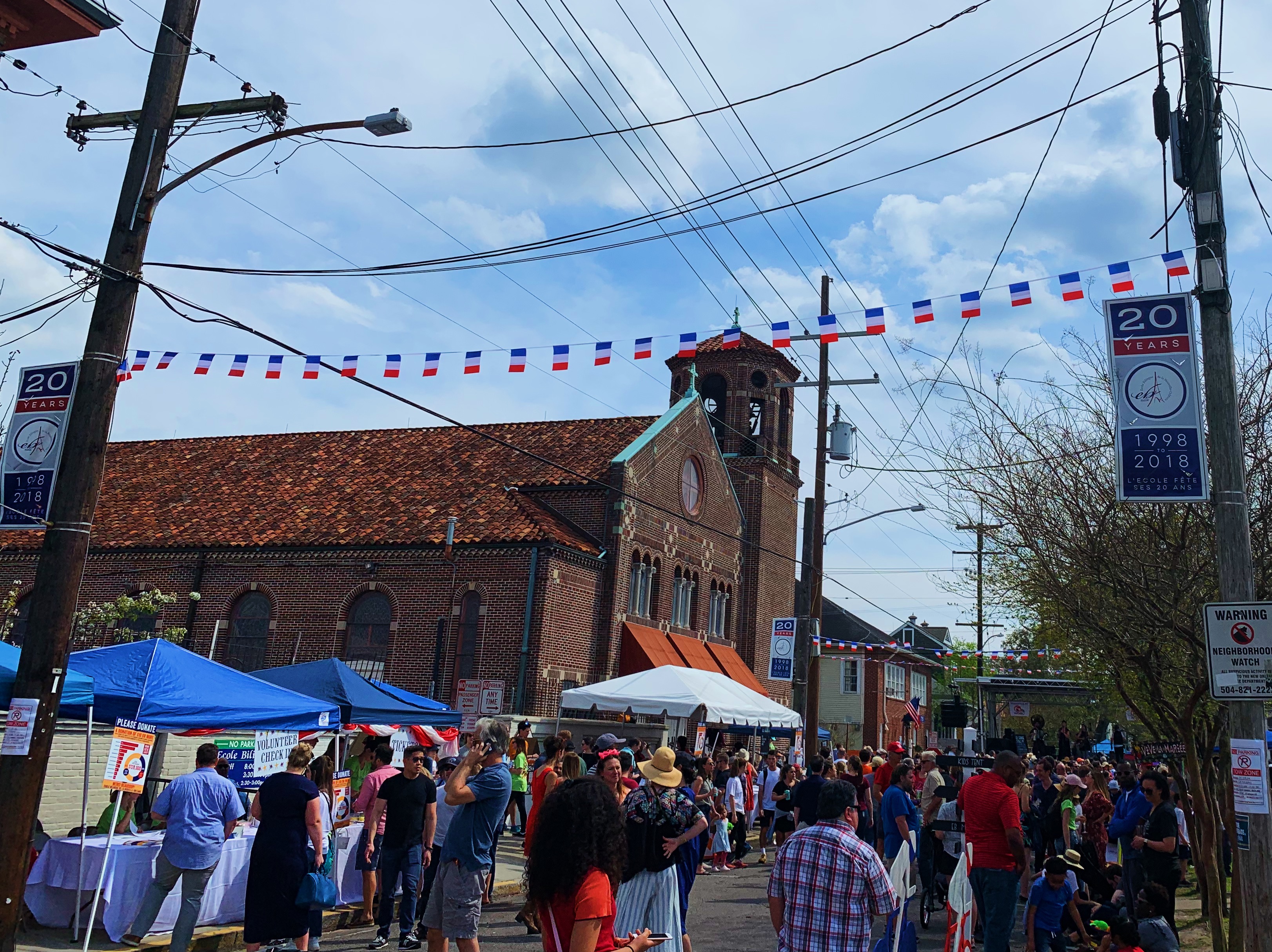 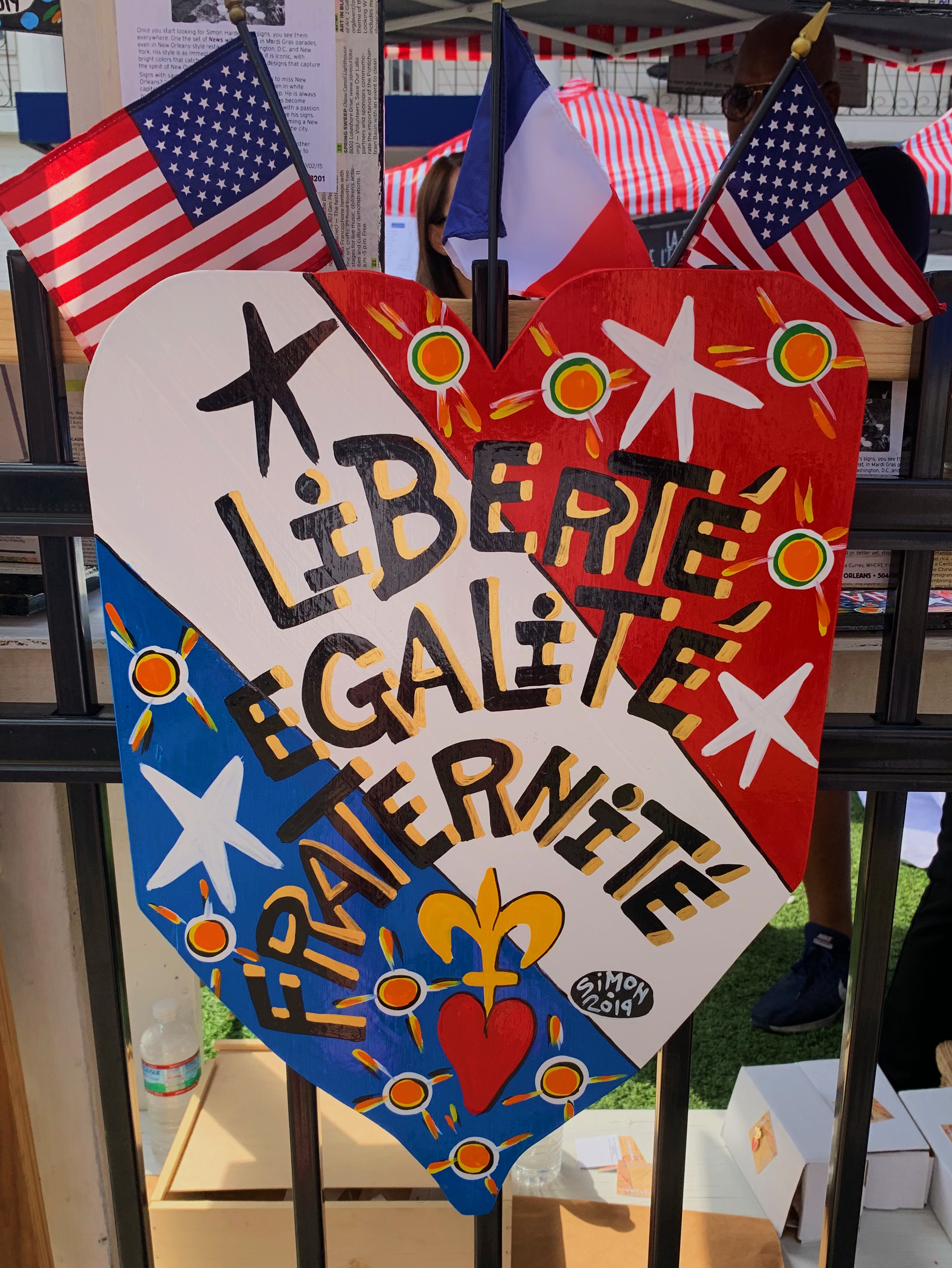 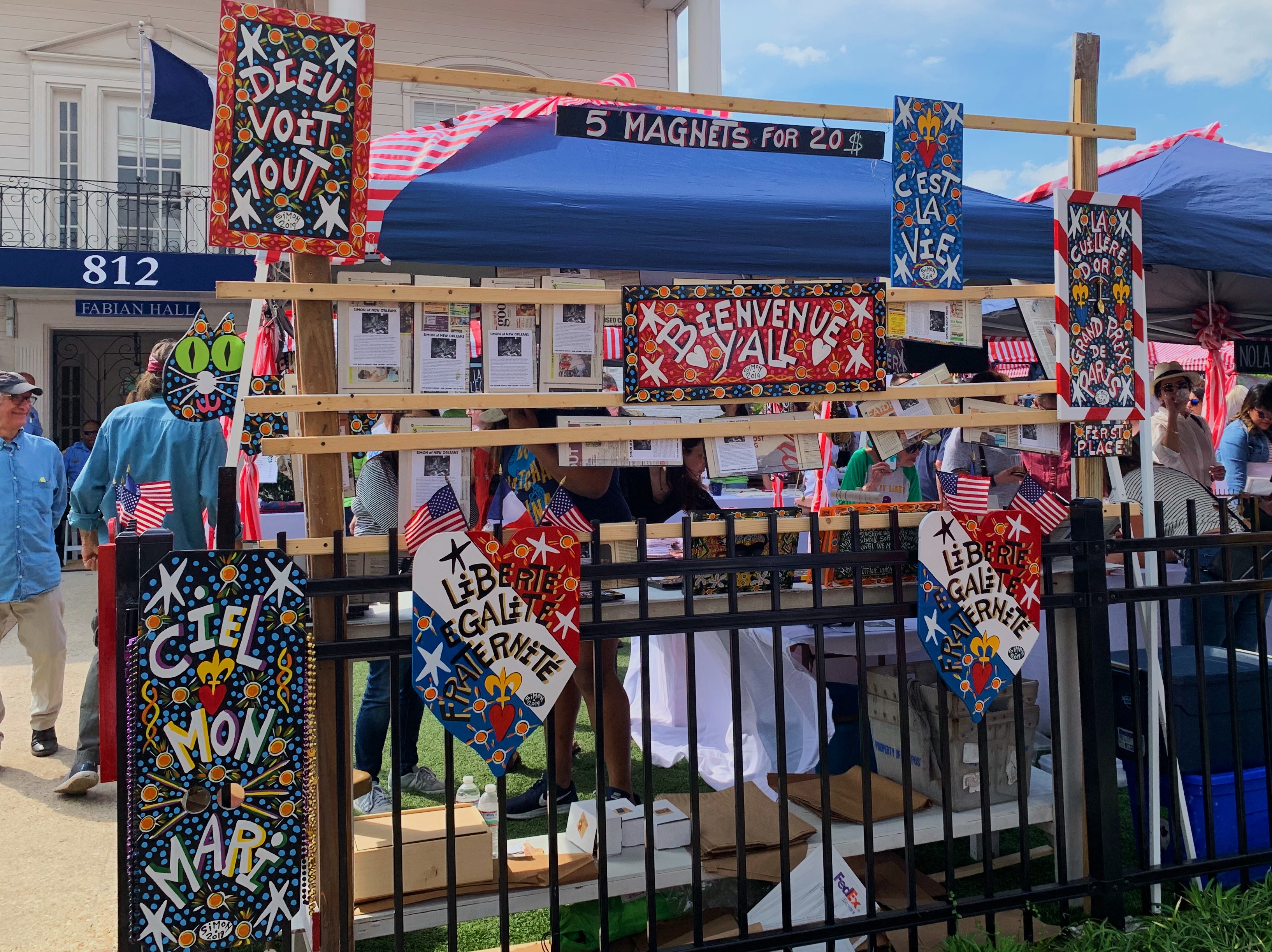 Cultivating a creative haven in the Crescent City
Artists
We use cookies to ensure that we give you the best experience on our website. If you continue to use this site we will assume that you are happy with it.Ok