We’ve got your weekend: Sunshine for dancing, screening, exhibiting, and Easter egging 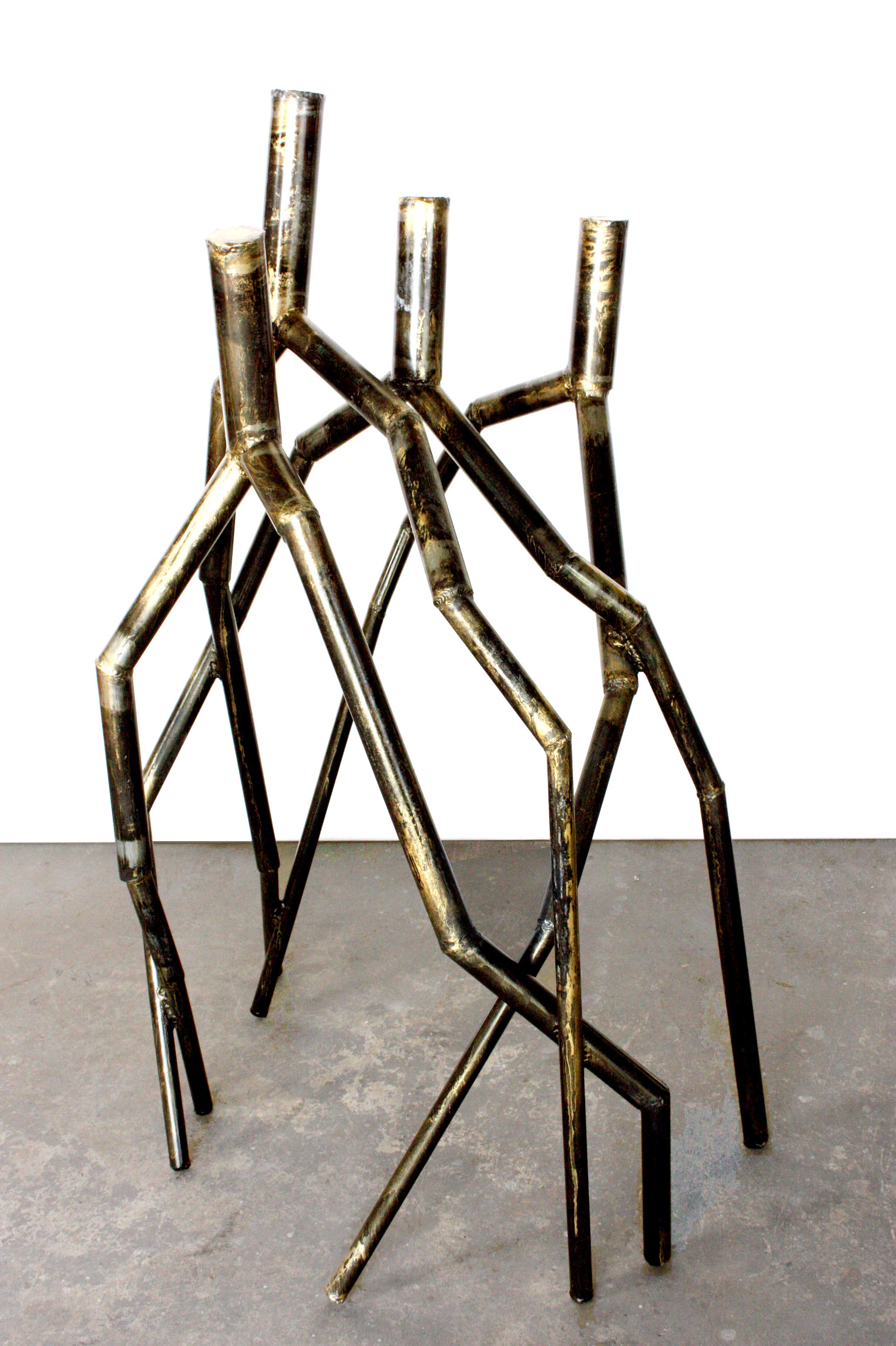 Wednesday, April 17/Marigny Opera House (725 St Ferdinand Street): Shotgun Cinema’s next Science on Screen installment is Nanfu Wang’s  new documentary, I Am Another You. Wang explores the complexities of homeless in the U.S. after meeting Dylan, a charming young transient man. Wang examines the system failures that lead to and perpetuate homelessness in America. The screening will be followed by a discussion with NOLA.com / Times-Picayune investigative journalists Richard A. Webstar and Katherine Sayre, with additional guests to be announced. Doors at 7:00 PM, with the film starting at 7:30 PM. This screening is free and open to the public.

Wednesday, April 17/Lafayette Square:  Wednesdays at the Square are in full force, and this week you can see, hear, and dance to Kermit Ruffins with Space & Harmony. The YLC Wednesday at the Square concert series is free and open to the public. Proceeds from food and drink sales benefit YLC’s community service projects, which are designed to improve the quality of life in New Orleans and to foster leadership skills in young professionals. The headliner performs from 6:30 – 8:00 PM,and the opening act is from 5:00 – 6:00 PM.

Thursday, April 18/Woldenberg Park (1 Canal Street): After postponing in March due to the threat of inclement weather, organizers of the 3rd annual Top Taco have been working diligently to ensure the rescheduled event will indeed be as fun and festive as always, while raising funds for Foster Nola — a non-profit organization dedicated to helping children in the city’s foster care system as they transition into adulthood. The event will showcase over 35 of New Orleans’ restaurants and Chefs, spirits and beverages;live entertainment by Armando Leduc & Salsa Royal, Muevelo, Afro-Cuban jazz and groove band Otra; live Lucha Libre wrestling, and the chance to crown winners in four categories: Top Creative Taco, Top Traditional Taco, Top Creative Cocktail and Top Traditional Margarita. The taco extravaganza begins at 7:00 PM, and tickets range from $75-$125, and you can find out full details here.

Friday, April 19/Second Story Gallery (2372 St. Claude): You may have missed the opening (it was last weekend) of solo exhibition  works by sculptor Gina Laguna and multimedia artist Cynthia Ramirez, but that doesn’t mean you have to miss the art. Laguna’s Meditations in Steelorganically, which is currently on exhibit, merges natural forms and processes with figurative references, capturing direct and intuitive connections between the physical world and the imaginary. Ramirez’s Cosmic “G” references the original Star Trek television series, illustrating the journey of a Mayan artifact found in Captain Kirk’s quarters. The artifact represents a sacred motif in Mayan and Aztec art, an interest of Ramirez’s, whose previous work dealt with the Aztec and Mayan cosmos. This gallery is open to the public (no charge), and you can find out more about this and upcoming exhibits on their website.

Saturday, April 20/Parleaux Beer Lab (634 Lesseps Street): Don’t let kids have all the fun this Easter. You can support free program by having fun at Whole Village Art Therapy’s Easter egg hunt for grown-ups. There will be cash prizes, gift certificates, coupons, and the usual festivities that live inside Easter eggs. There are $10 limited tickets, which you can purchase here, and the hunt begins at 11:30 AM.

We’ve got your weekend: Light it up with some haunting jaunts
Events
We use cookies to ensure that we give you the best experience on our website. If you continue to use this site we will assume that you are happy with it.Ok