Krewe: Naked with cake, the works of Ashley Longshore 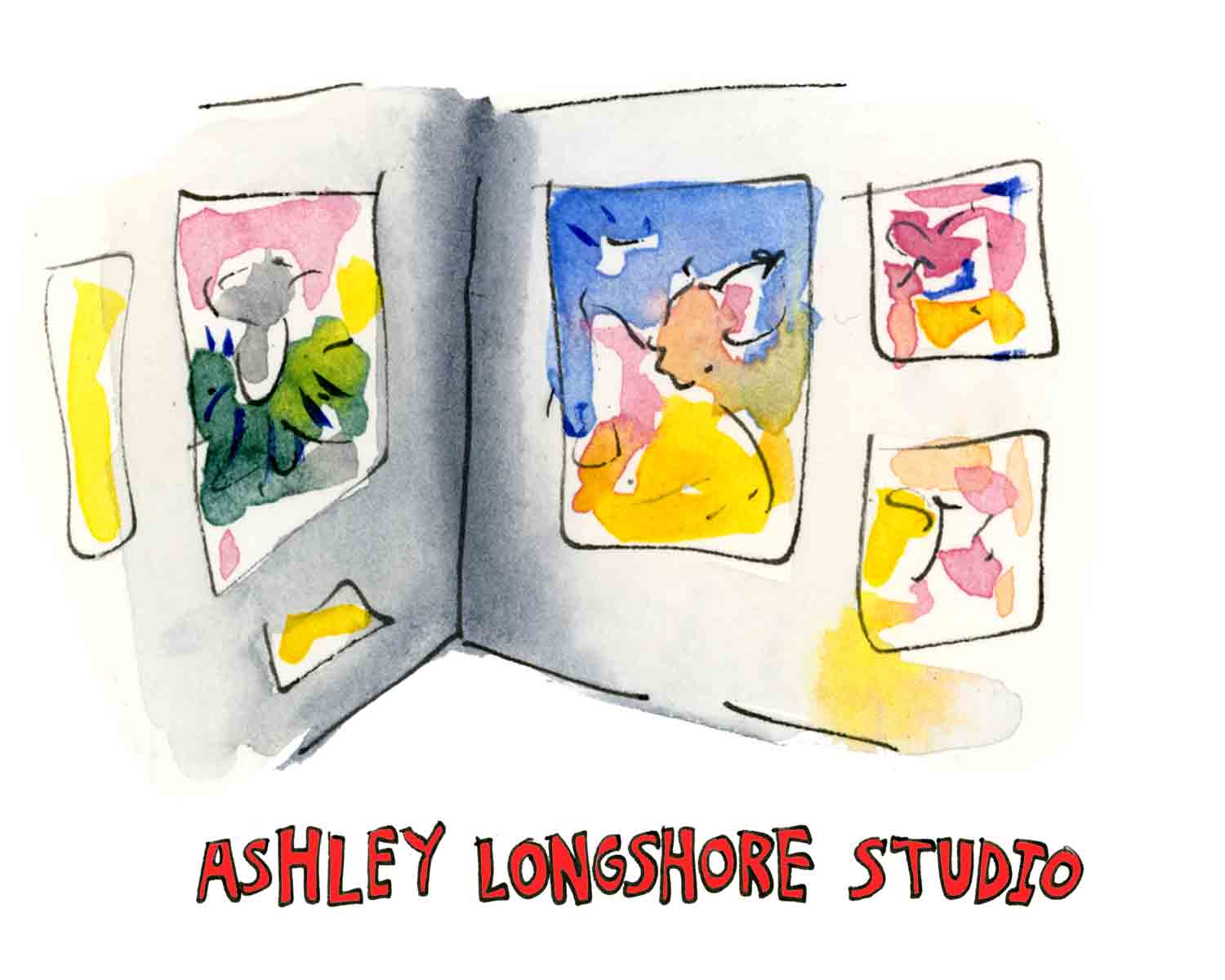 You’re walking down Magazine Street in New Orleans, Louisiana and you are in a wonderland of art with beautiful, bright colors that beg  for your attention, so you decide to enter. Inside you see flamboyant paintings and regal furniture pieces. Focusing on one of the pieces, you see a white hand, which is adorned with rings and bracelets, with its middle finger out along with the words “I Wish a Bitch Would.”

Right next to that piece is another — this one with a blue tablecloth for a background and a lovely dining set. On the plate, it reads,” You Will Make Your Own Dinner and You Will Love It.”

When first observing Ashley’s work, it is easy to assume her messages are clearly targeted towards feminism. Phrases such as, “I Do Not Cook/I Do Not Clean/I Do Not Fly Commercial” and “It Ain’t Gonna Suck Itself,” are written across colorful canvases. These works seem to have the social, political, and economic equality of women in mind. But, feminism is not all about empowering women but about setting both sexes equal to each other.

So why are these specifically feminist sayings? Why put words like “I Will Pay Extra for a Happy Ending” in bold script hung proudly on a gallery wall?

Well, society is built on patriarchal views and has yet to fully recover from the basic power hierarchy framed from a hunter-gatherer culture. With a quick Google search, statistics like, “Today, even in the top 10 paying jobs for women, females earn less money than men; only one career, speech pathology, pays the same regardless of gender,” pop up. Or how about, “Although 48% of law school graduates and 45% of law firm associates are females, women only make up 22% of federal level and 26% of state level judges.”

In the past, the general public has labeled men as those who must provide for the family and be strong at all times whereas women were placed with providing home care. Ashley Longshore is challenging these ideals. Or is she? Feminism in New Orleans is a beast all its own.

In New Orleans, women constantly use the word “bitch” (think Big Freedia or walk the halls of any public high school) and other derogatory terms that are usually seen as harmful to women everywhere. Women in New Orleans have turned these terms into words that can be causally used between friends. Ashley may also be trying to devalue the negative connotations to the word “bitch” through her use of it in her art.

Feminism in New Orleans is about letting a girl or woman do or be whatever she wants to be in whatever way she so chooses. That is what Ashley Longshore showcases in her pieces.

Even a bystander said that Longshore’s work had a clear feminist view on it and that Longshore portrayed feminism in an unusual way, saying she used “vulgar language and apparent sexuality.” Longshore used views and words that are “normally looked down upon and made them beautiful by using messages that aren’t thought of as feminine while using feminine backgrounds,” a viewer says.

Longshore even portrays herself in a whimsical way, doing what she pleases. One of my favorite handles of hers being: “In case you are wondering where I am. I am lounging naked, having my cake and eating it too.” Longshore gives light in showing that women can have it all.

My own mother had twin girls while she was still completing school; yet, she was able to provide for us by finding a job and continuing her education. She taught me I can do or have anything I want when I put my mind to it.

And Ashley Longshore also saves a specific spot in her art for women of color. Every portrait of a colored women in Longshore’s gallery is adorned with beautiful flowers — either flowing from their head or incorporated in their hairstyle somehow. Longshore has created a beautiful lens to observe and contemplate female life/ thoughts in a new way.

To quote Longshore’s work, “Feminism is a Real Panty Dropper.”

Naked with cake: The works of Ashley Longshore
Art
We use cookies to ensure that we give you the best experience on our website. If you continue to use this site we will assume that you are happy with it.Ok