Editor’s Note: All this talk about big data and little data make us here at NolaVie want to know about WHO DATA. What’s “Who Data,” you ask? It’s photos of openings, exhibits, galas, parties, and everythings that happen around New Orleans.

On Saturday, January 19, New Orleans’ Southern Rep Theatre officially moved into its permanent home located in the former St. Rose de Lima church at 2541 Bayou Road, New Orleans. The theatre invited the public to their Inaugural Ball where the space was activated with everything that celebrates the great city of New Orleans and the vibrancy of Southern Rep. 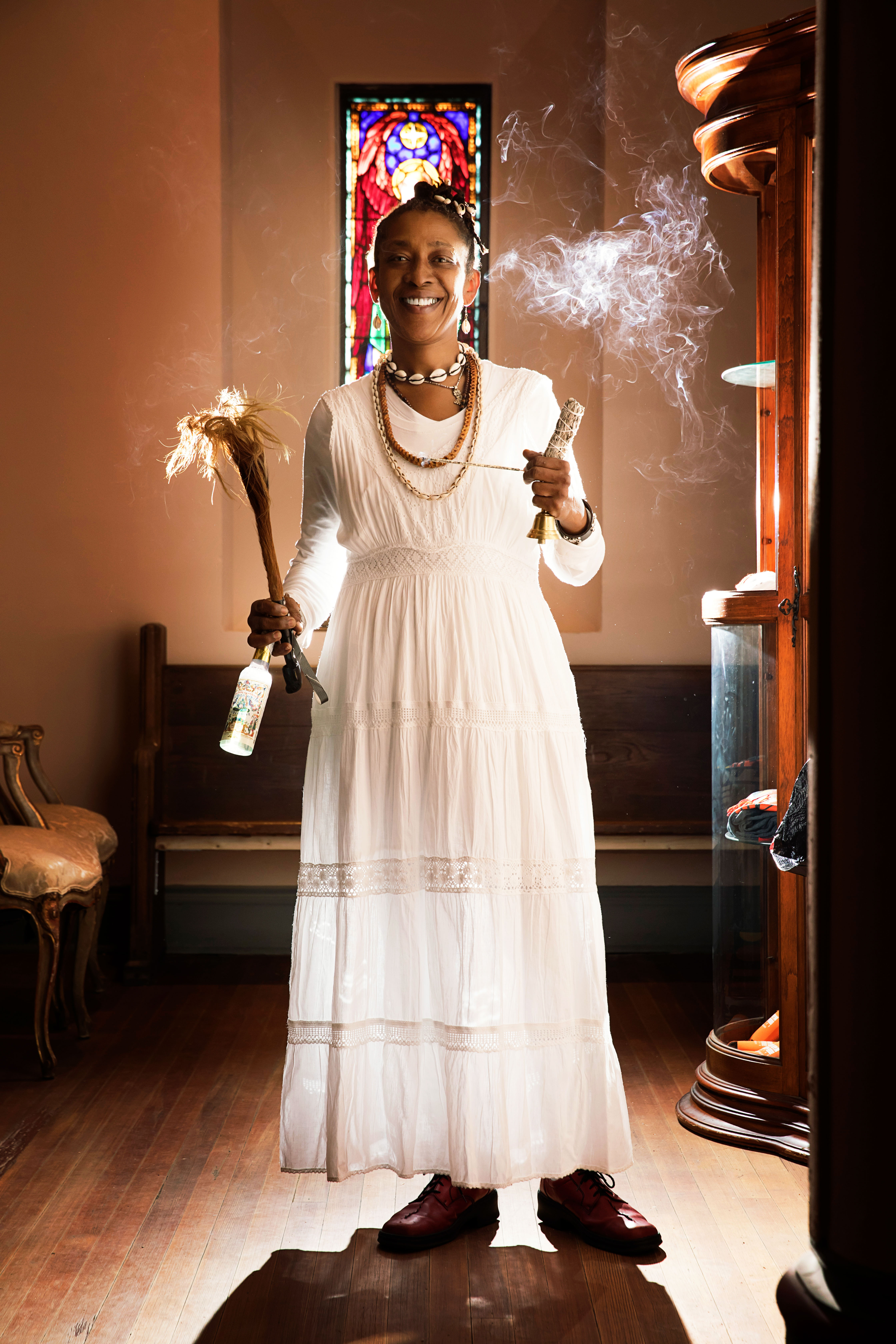 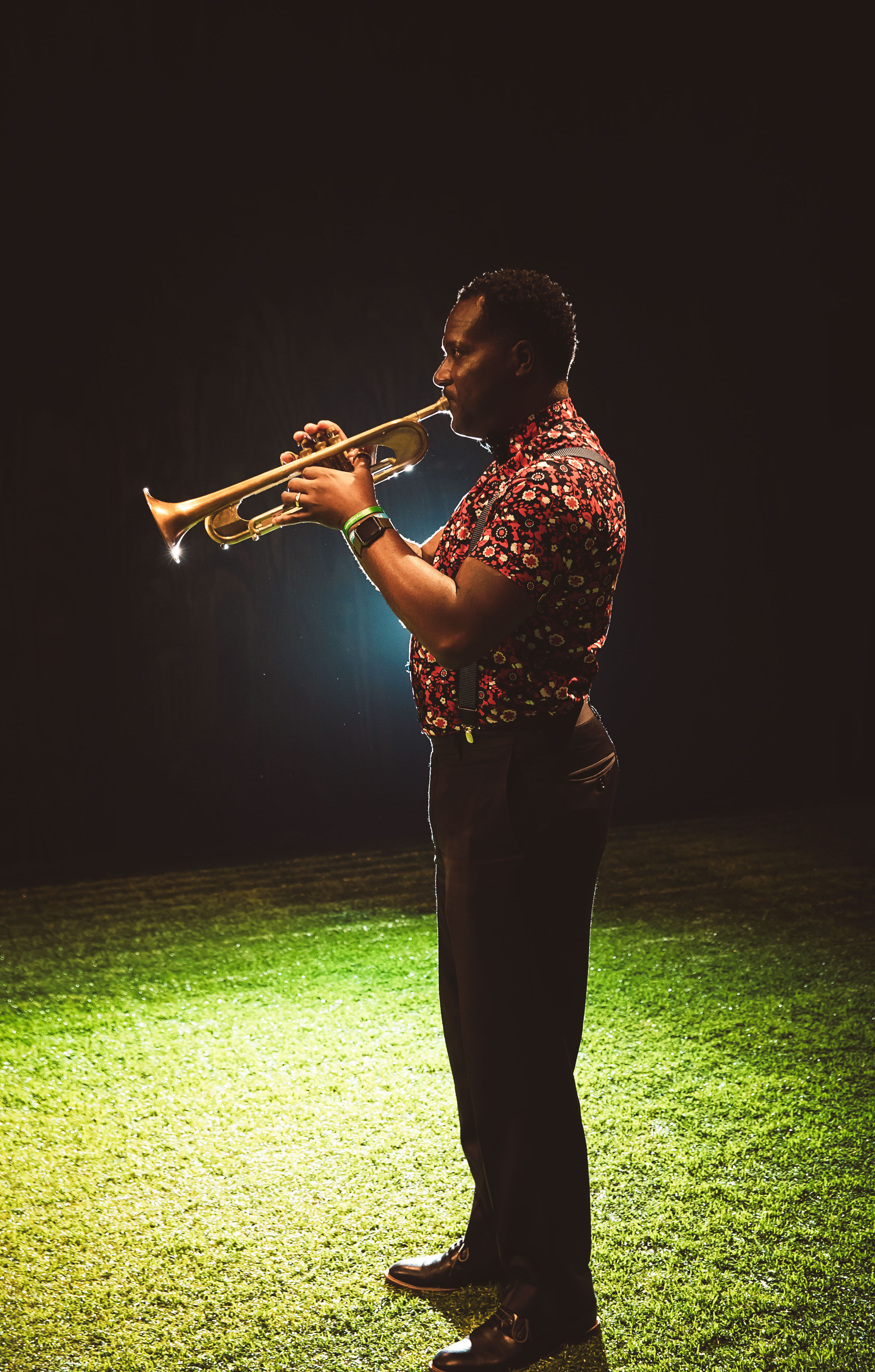 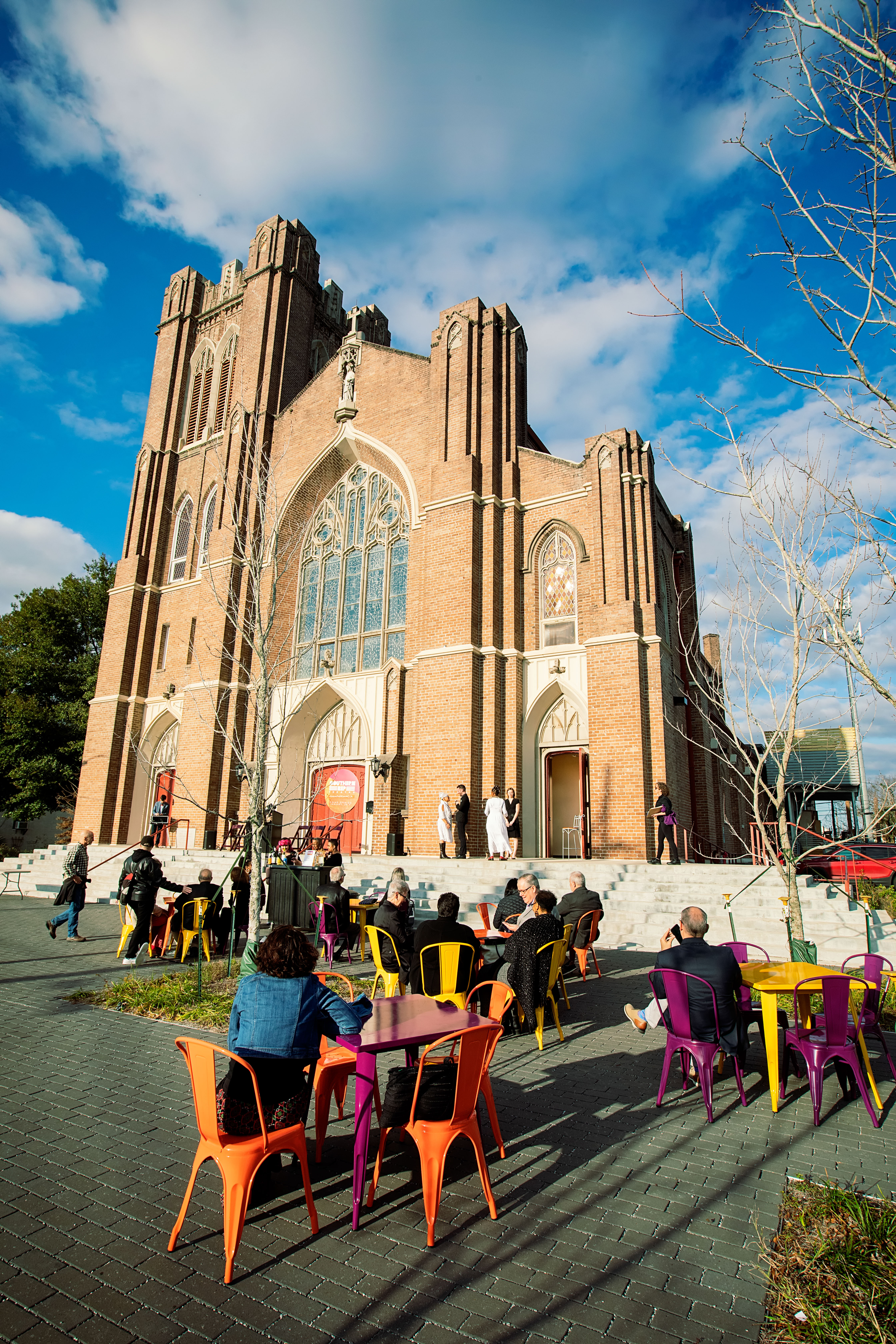 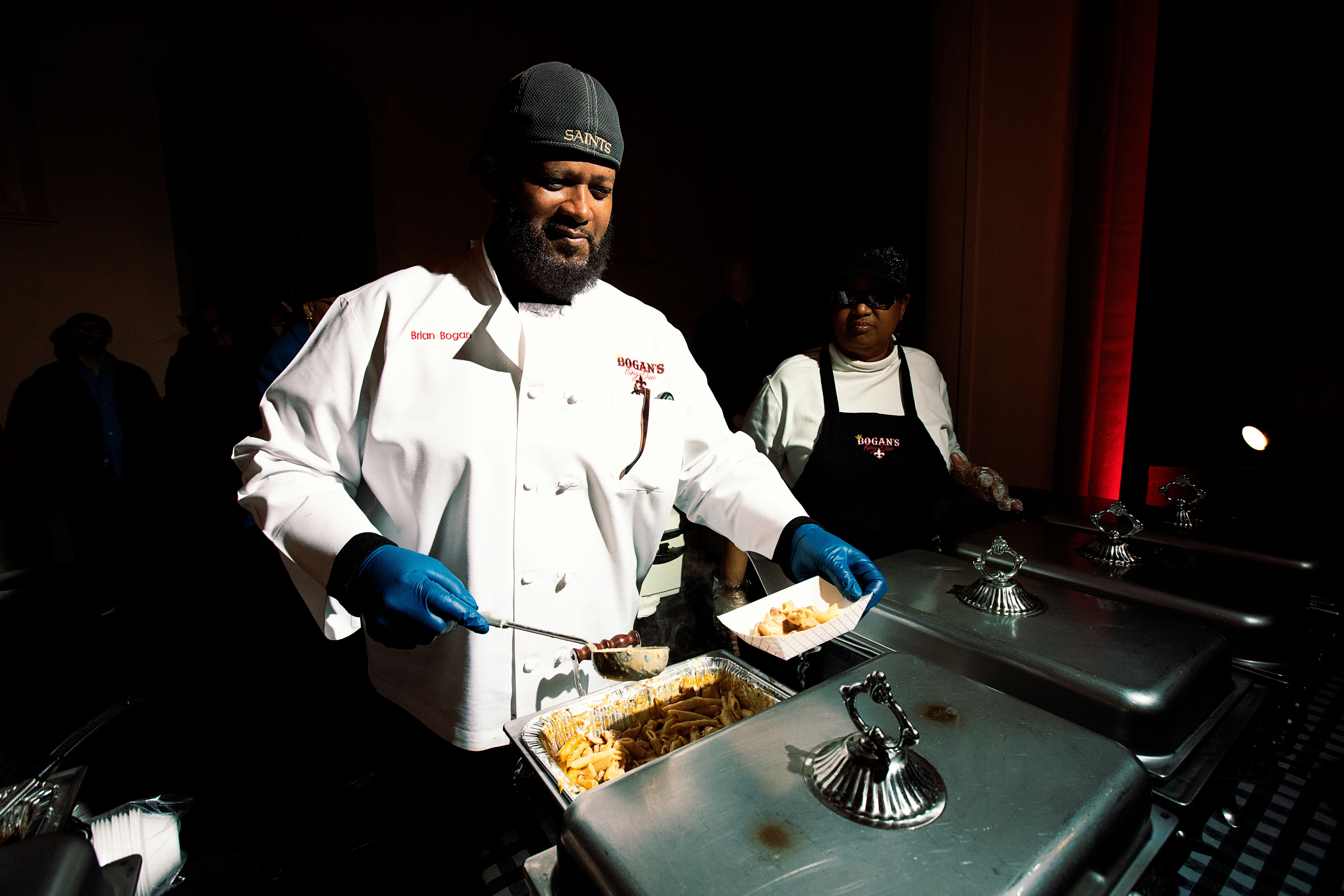 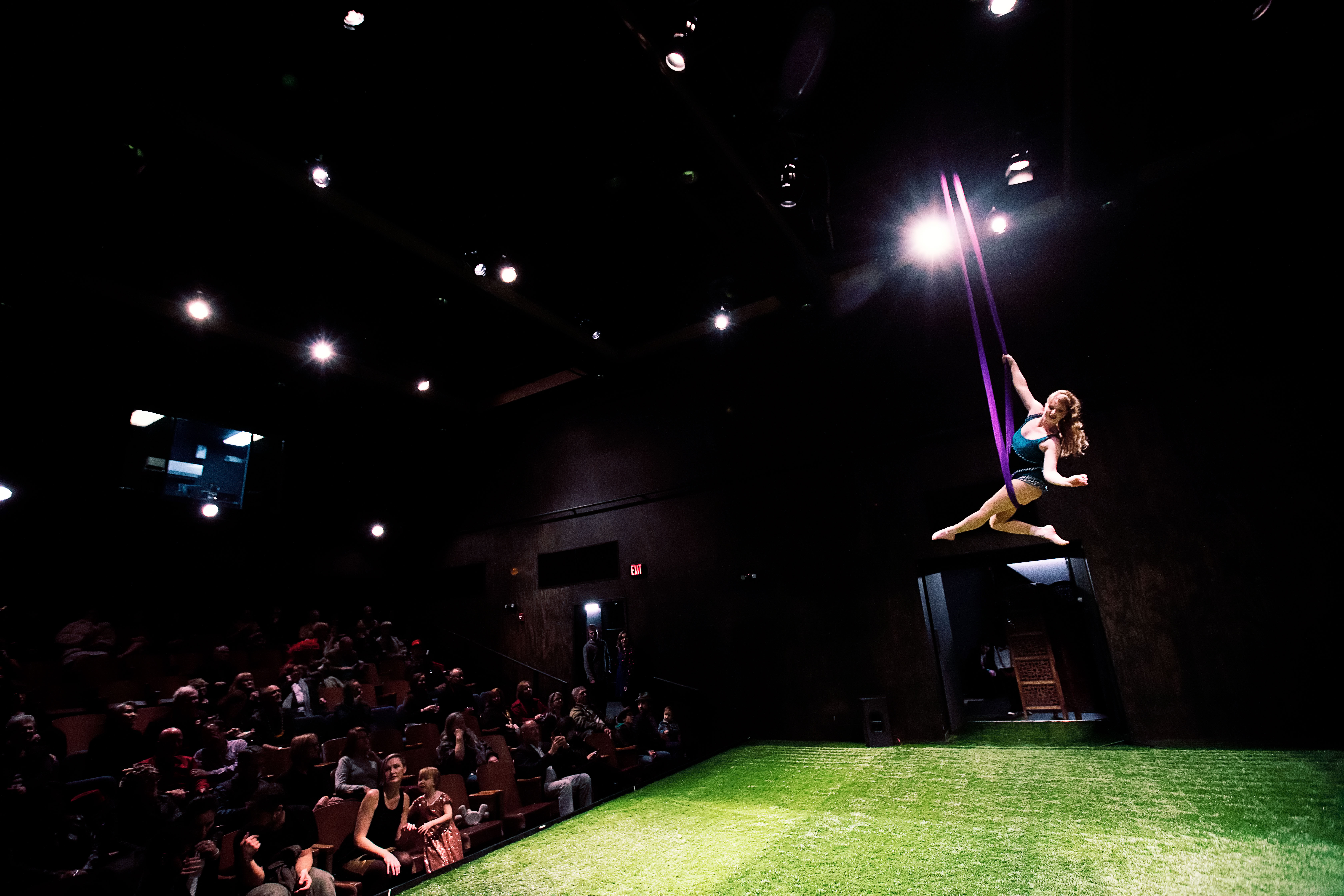 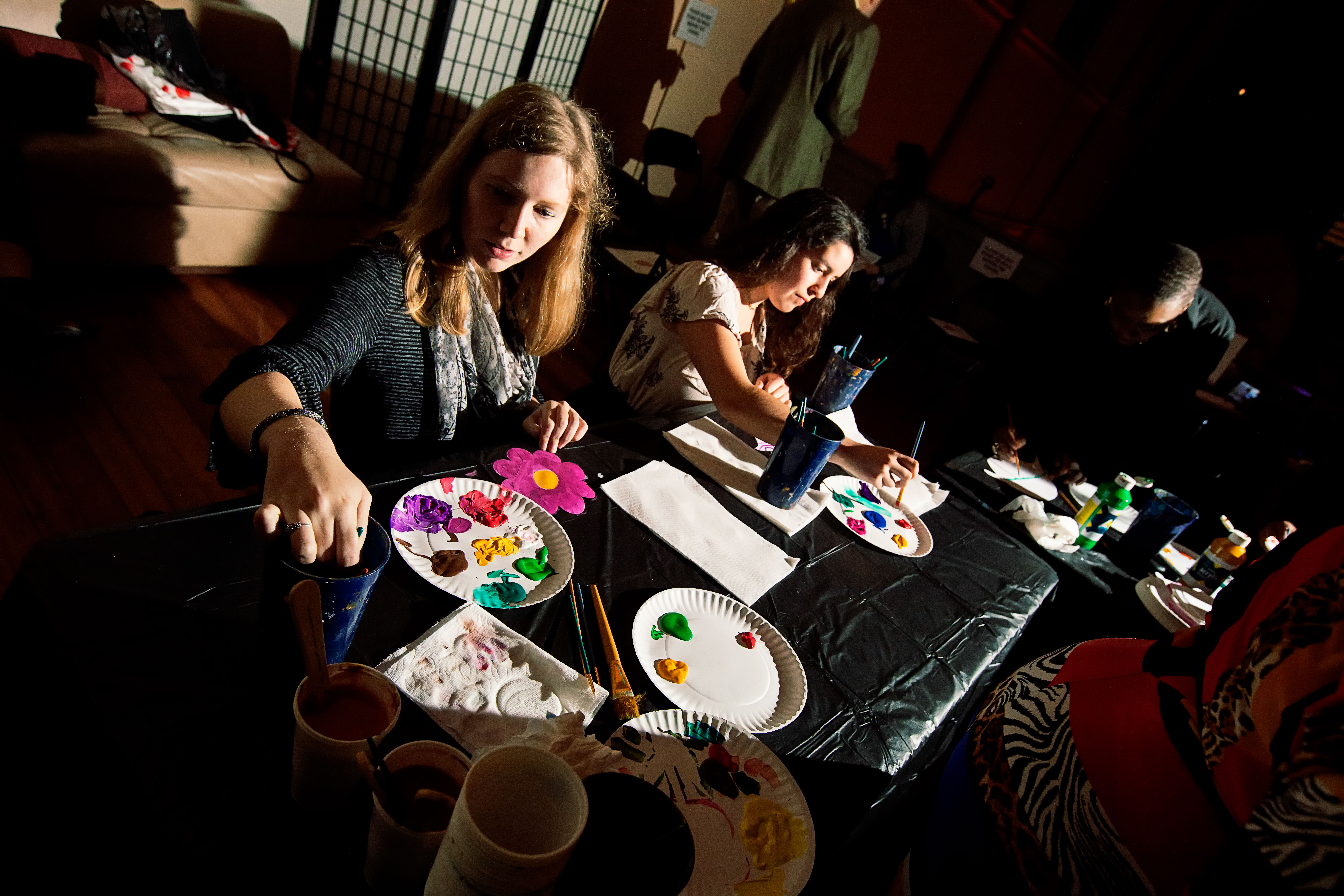 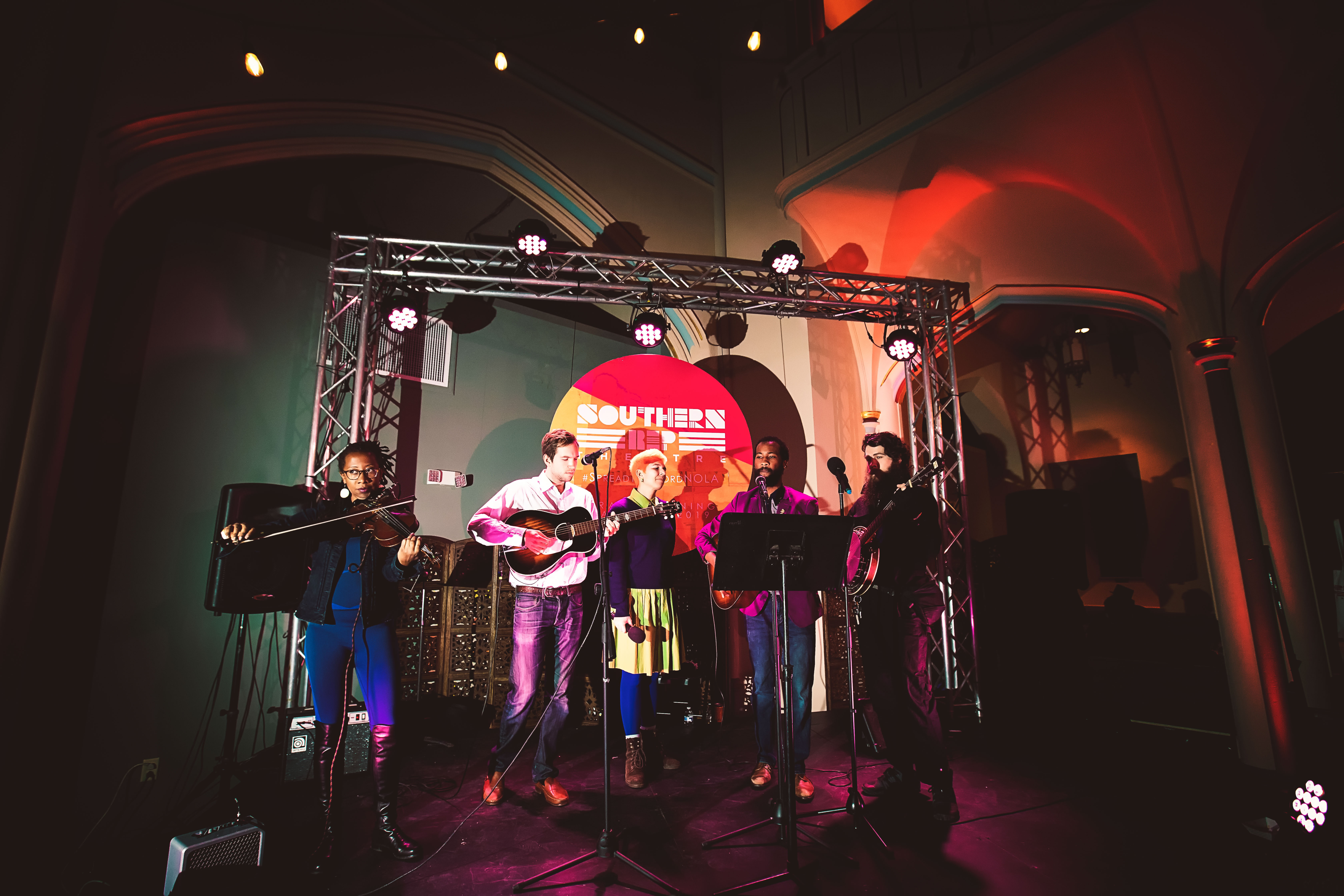 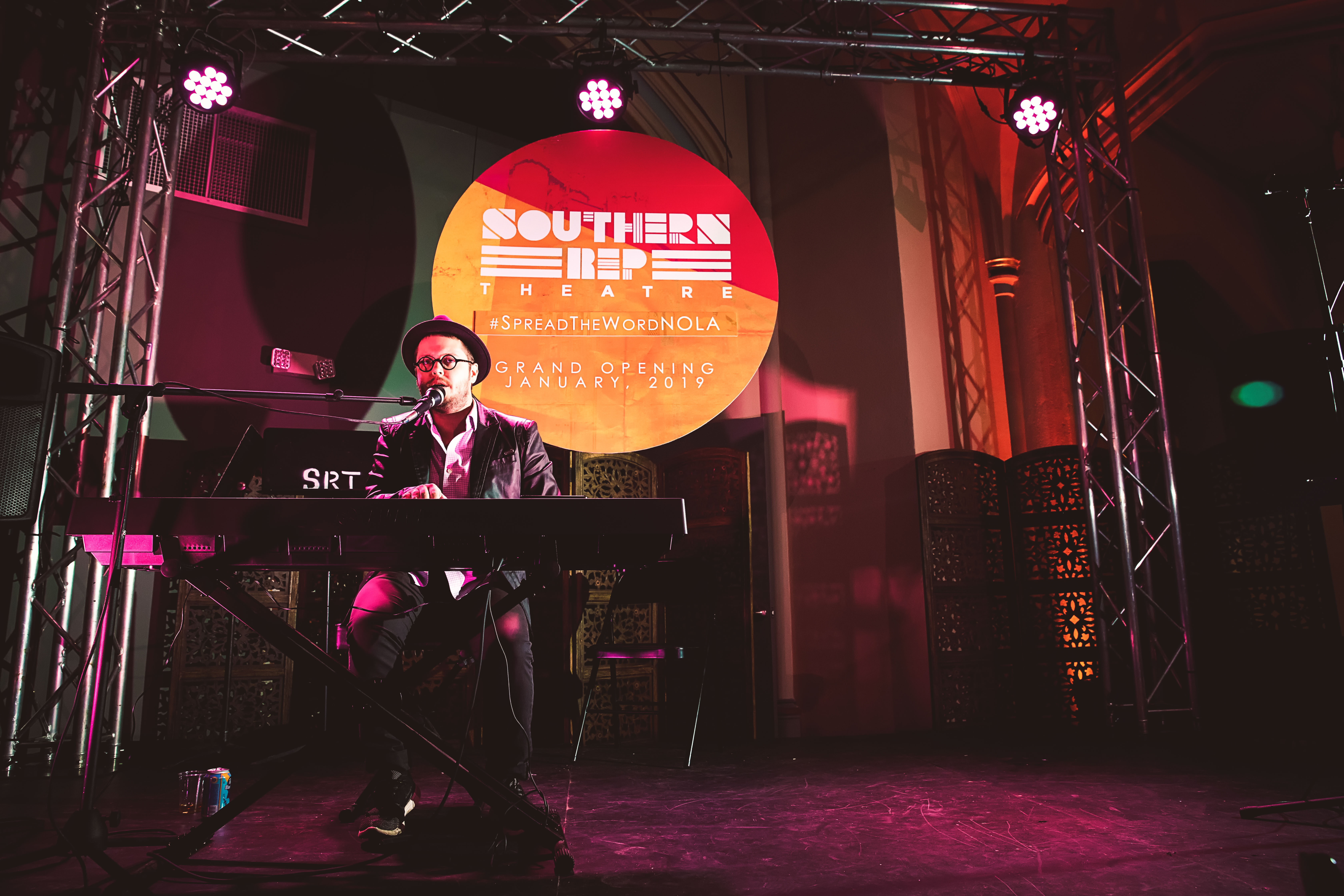 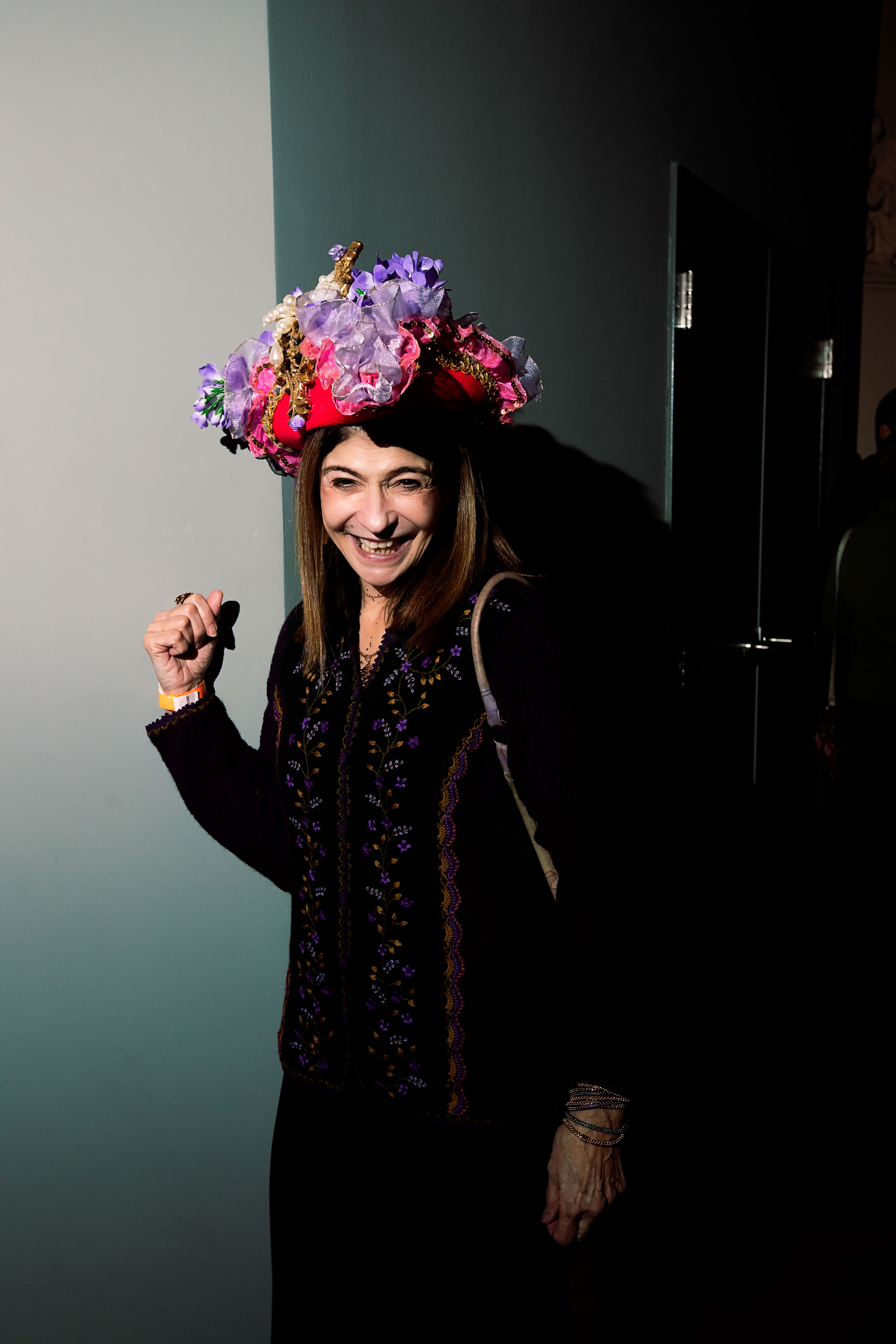 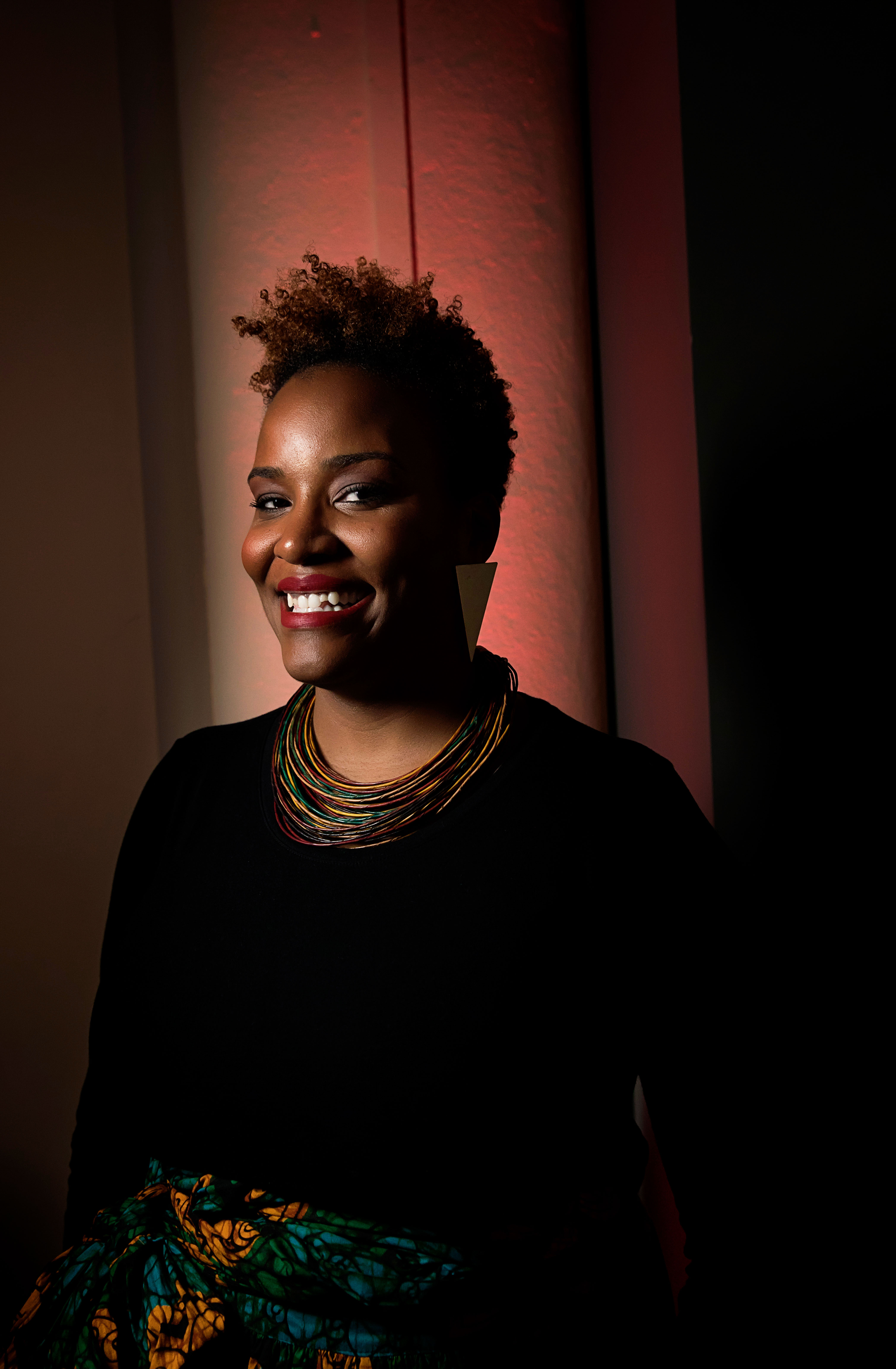 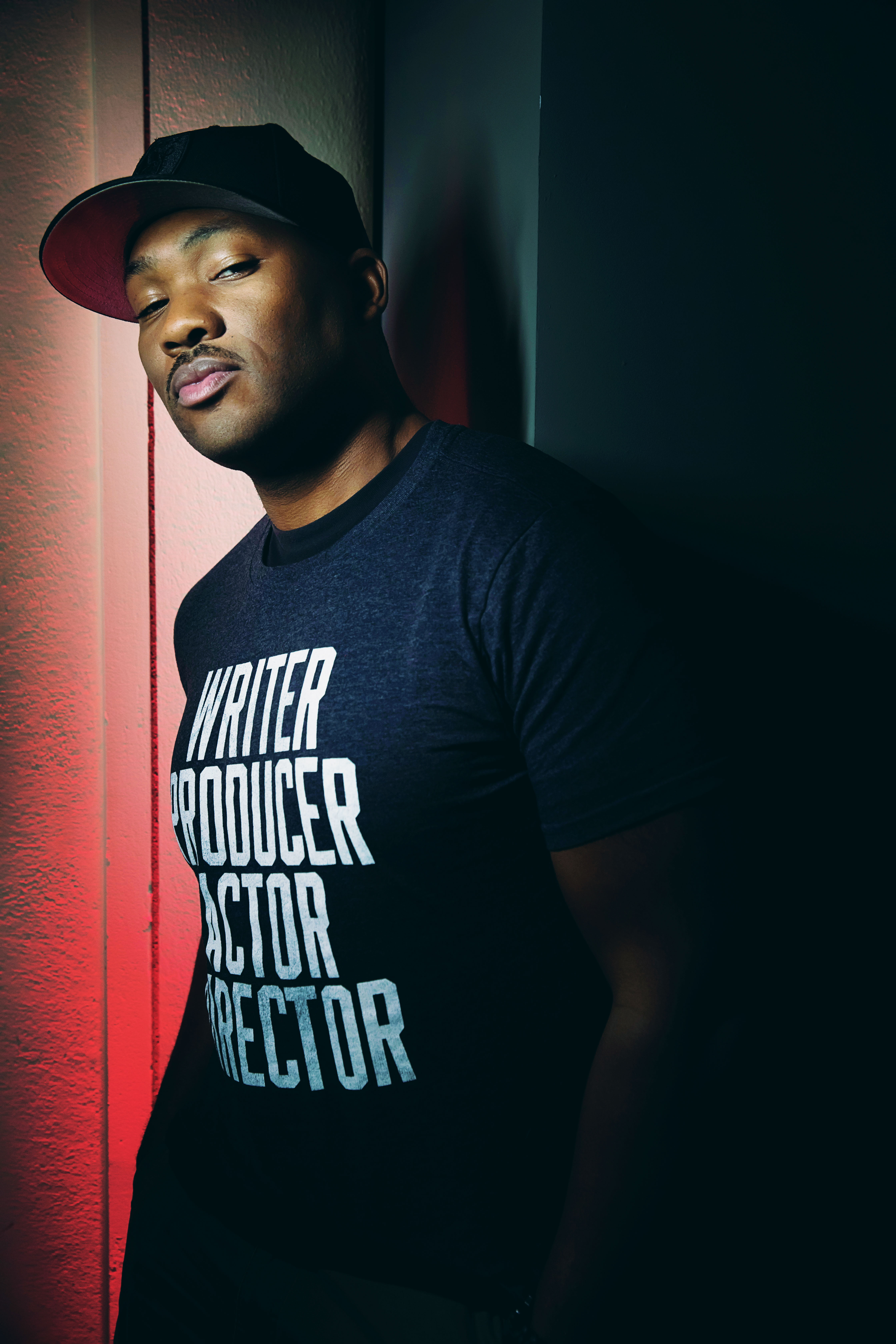 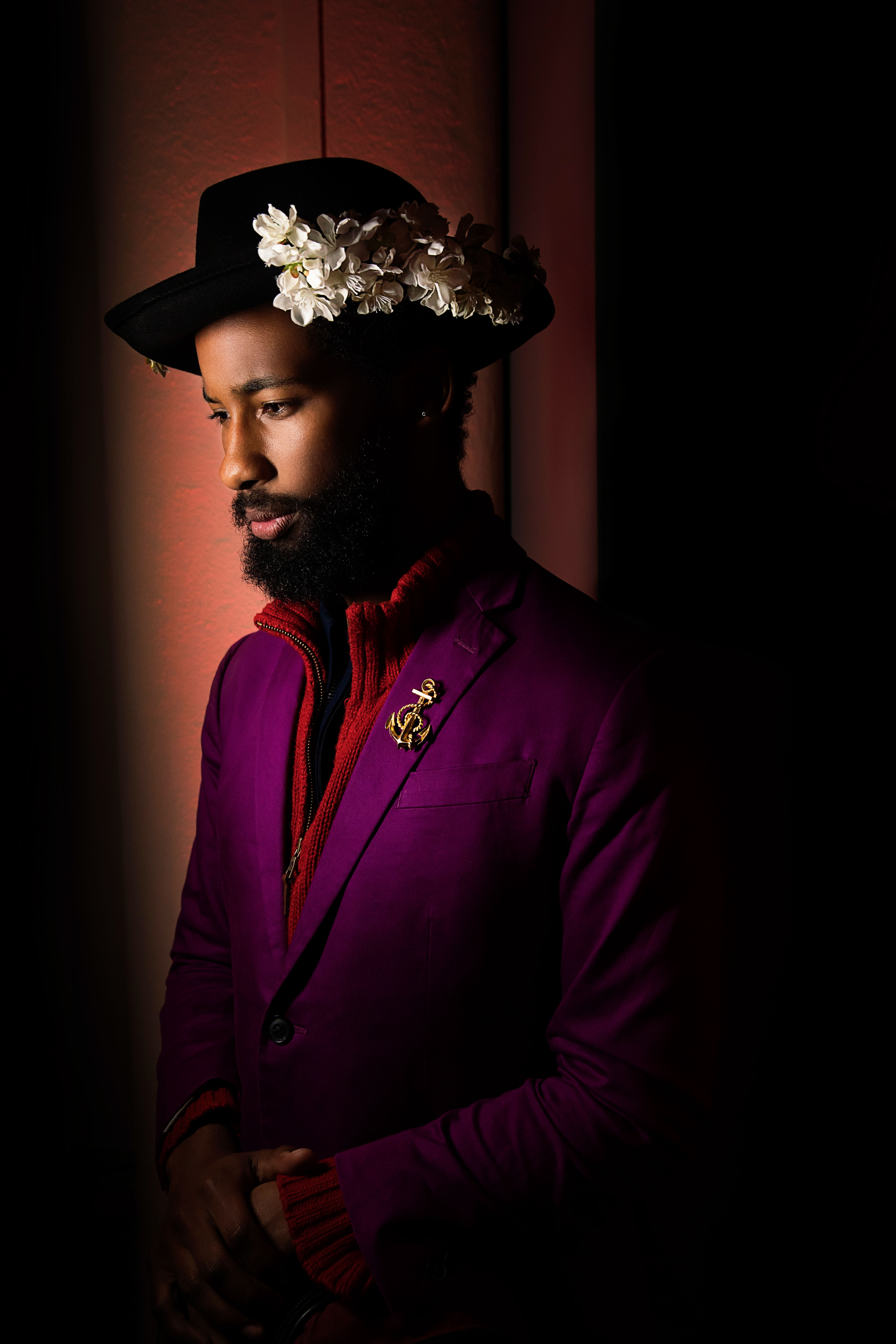 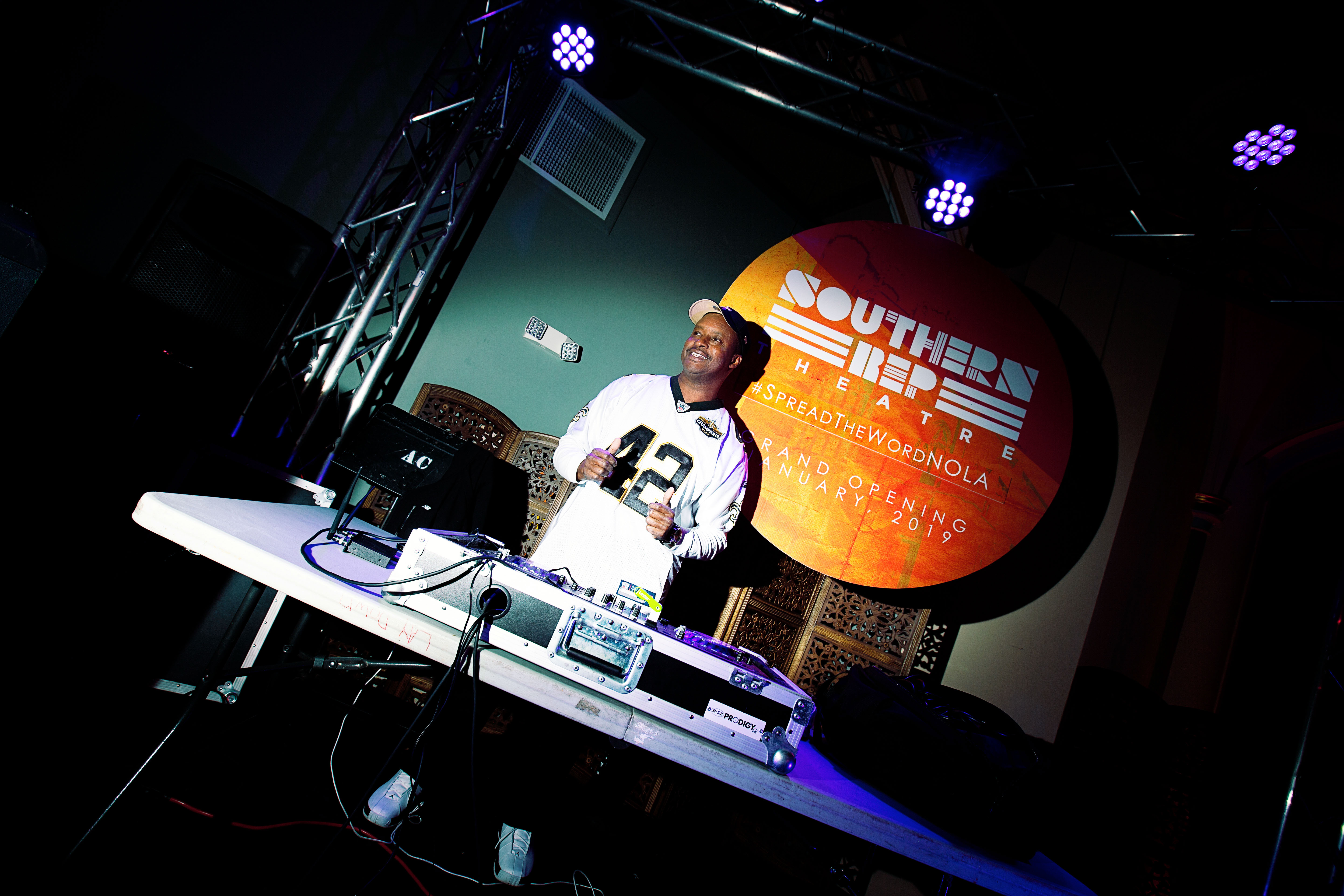 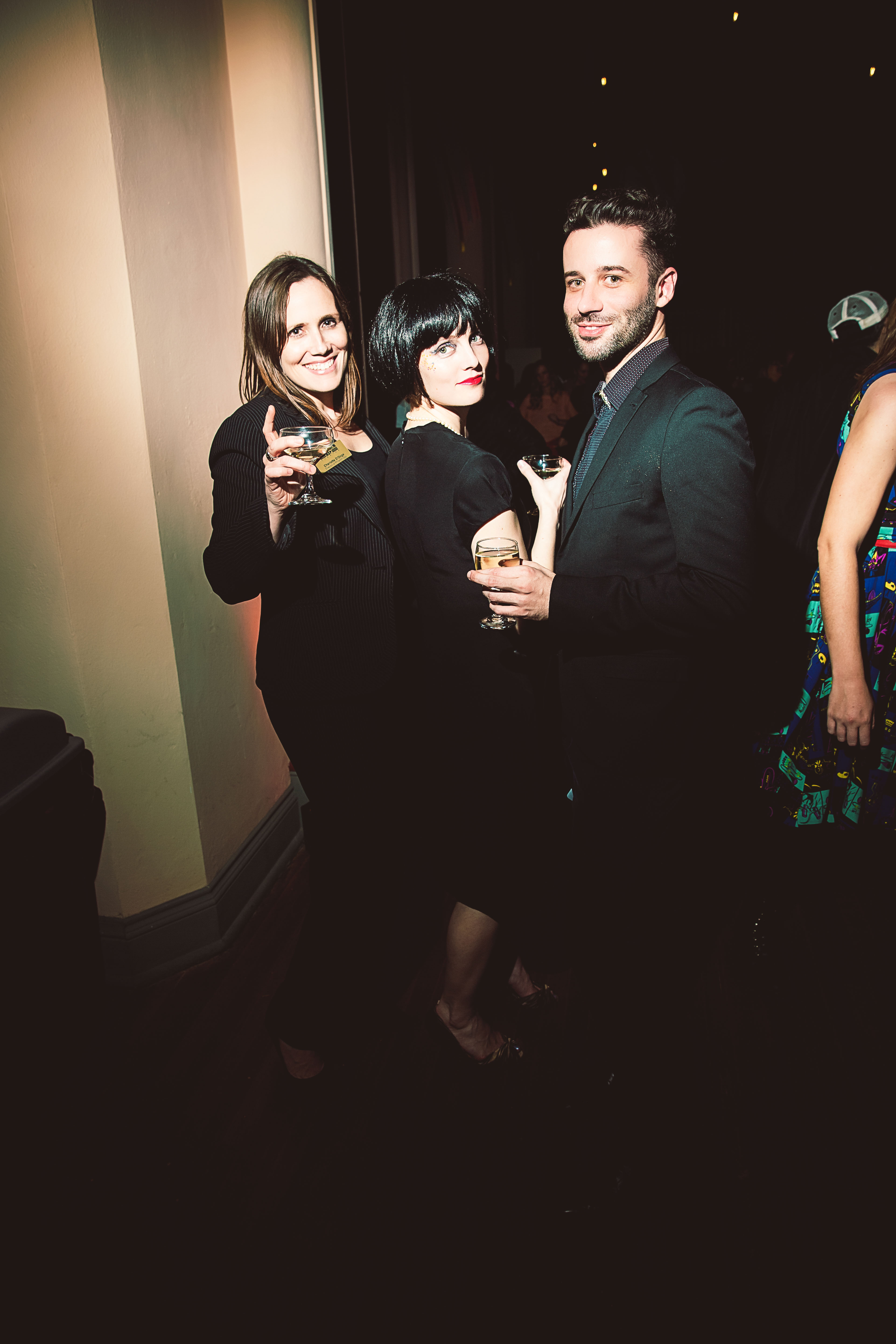 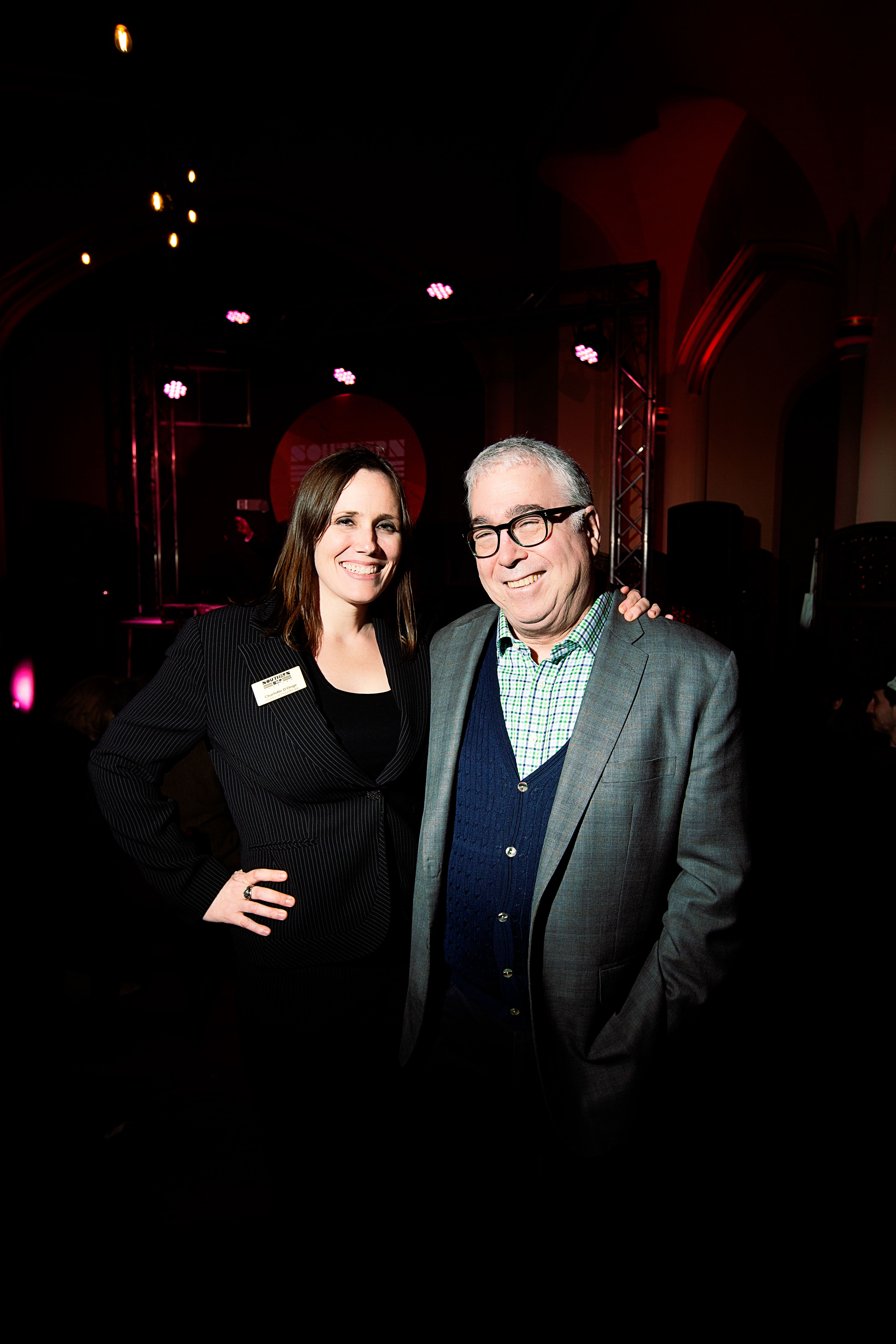 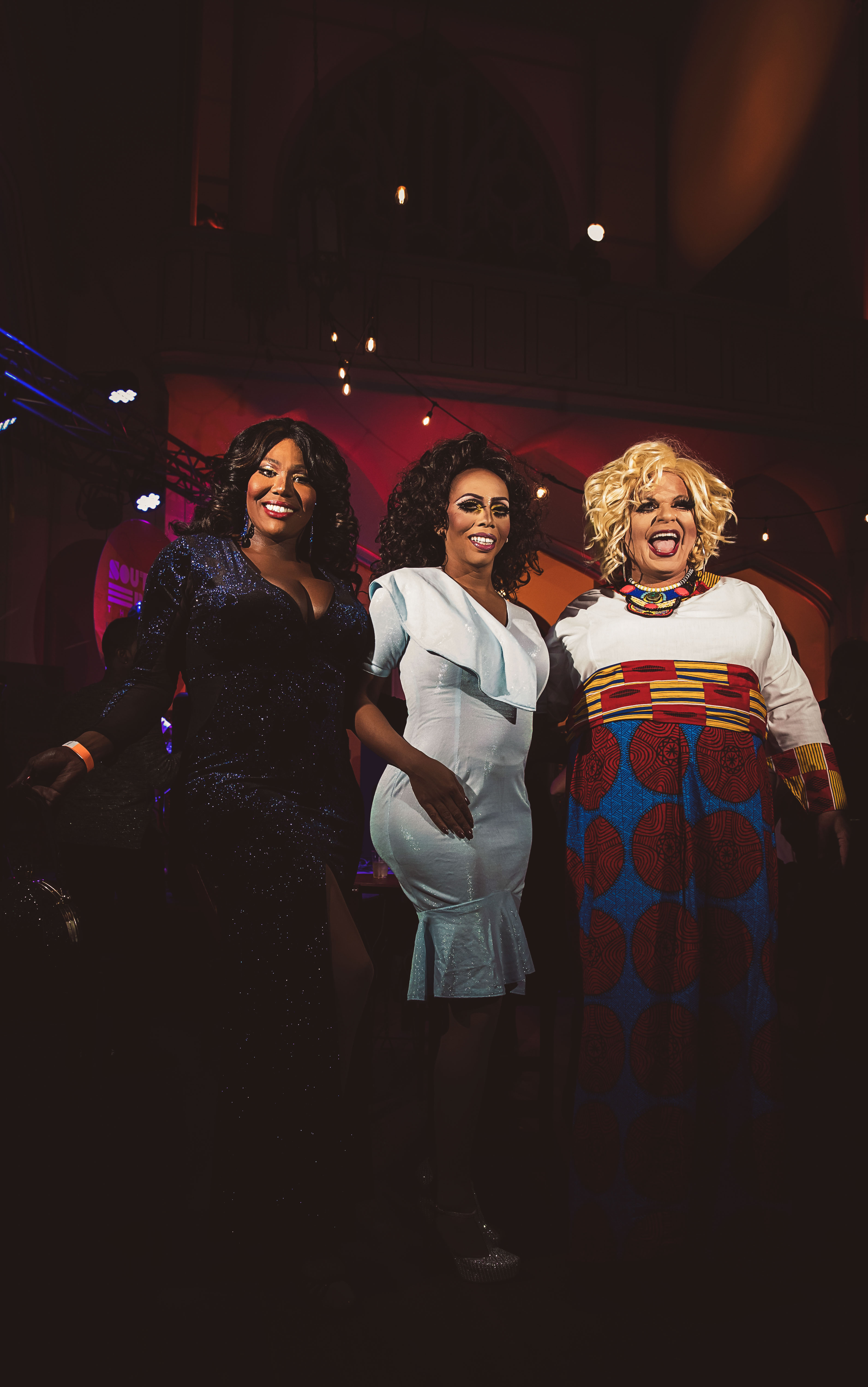 Mardi Gras and surfing: It’s about what we’re preparing for
Reflections