Never forgetting Katrina (oral history): “You got to work on staying together…”

Editor’s Note: We don’t need to try and “remember” Katrina because the aftermath is still with us–from the trauma that impacts the growing youth to the displaced populations who never got to make it back home. In honor of the people who banned together in help, who clung to their lives and their home, and who post mark their lives as ‘pre-Katrina’ and ‘post-Katrina,’ we are publishing oral histories from the people who lived through the storm and who want to tell their “Katrina story” in their own words. 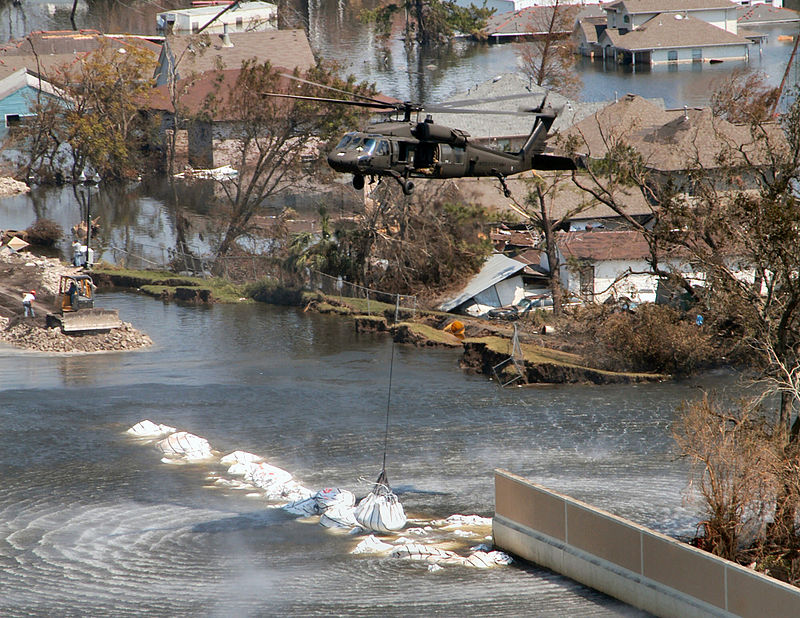 Ronald Chisom, co-founder of the People’s Institute for Survival and Beyond (PISAB), talks about his Katrina experience, and the disaster’s impact on his anti-racist work based in New Orleans. He recounts the story of losing his mother — not to the storm but to the trauma of displacement, and is candid about his own psychological ordeal and unwillingness to return.

In this oral history he describes a dual healing process — that talking about the experience is therapeutic and that the institute relies on national networking to rebuild. Katrina disrupted his work, but through it he found a new direction – to educate the relief workers and teach the lessons of Katrina. The work he did was crucial to keeping Katrina’s uniting power long-lasting and meaningful.

[Editor’s Note: This reflection was captured as part of an English class taught by Gaurav Desai to document memories of Hurricane Katrina]

Interview conducted by Xiayue “Patrick” Li. Permission given by both participants to post.

Never forgetting Katrina (oral history): “It’s natural for us as whites to feel that way, unless we study it…”
Audio and Podcasts

People’s Institute for Survival and Beyond: What they meant during Katrina time and the future of New Orleans
Entrepreneurs and Innovators